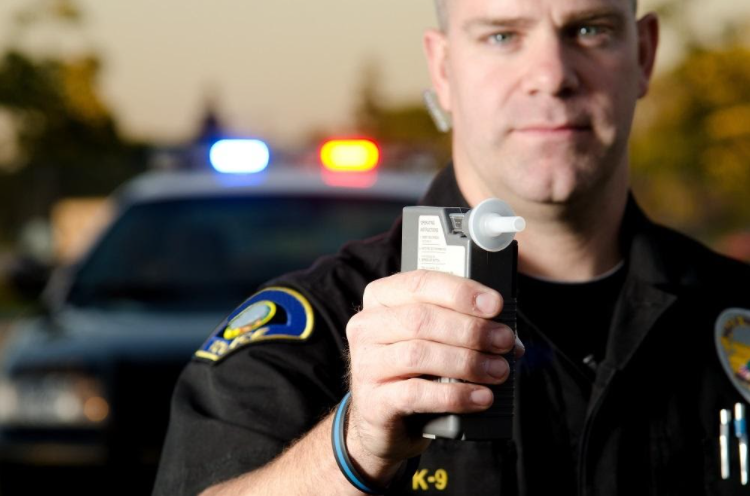 Anyone who’s ever been arrested for DUI can testify that they went through a stressful and challenging process. While every DUI case is different, the fact remains that the consequences for each one can be dire. But it’s not like we weren’t warned ever since we became old enough to get a driver’s license.

Whether we heard it through media campaigns or were badgered by DUI facts in a school program, we all know that drinking while driving is one of the most dangerous things we could do.

California’s DUI penalties are very strict, but regardless DUI’s are extremely common. According to the CDC (Center for Disease Control), almost one-third of all motor vehicle accidents in California involve a drunk driver.

The NHTSA report for 2018 shows that out of 10,511 people killed in alcohol-impaired crashes, 1,069 people died in California alone. That puts California in second place, right after Texas, in the number of people killed due to driving under the influence.

In addition, more than 150,000 DUI arrests occur every year in California, with Los Angeles County accounting for nearly half of those.

The statistics are devastating, and anybody can become part of them at any time. Still, human nature is strange. Confident in our abilities, sometimes we forget how “squishy” our bodies are. We simply didn’t evolve to the point where we can survive a car accident unharmed. All those stories of being fatally injured or killed by a drunk driver or even killing someone by driving drunk had little to no effect.

The behavior changed minimally, and the data stayed pretty much the same. So, here are 10 things that you can expect after a DUI that could change people’s minds about drinking and driving.

You Could End Up in Jail

The minute you fail that breathalyzer test, you can forget about driving home. What you can count on is being arrested on the spot and escorted to the police station, where you’ll be booked until you are sober enough.

This still doesn’t count the actual jail time you could be facing in the future. The night you spend in the police station is more for everyone else’s safety. By excluding you from traffic and keeping you in the station until you are sober, the police make sure you won’t be a danger to anyone.

Besides this, all DUI offenders could possibly end up in jail. In California, it depends heavily on whether this was your first DUI or not. The minimum sentence for the first DUI offense is 48 hours, while the maximum jail sentence is 6 months.

However, there are ways to get out of jail if this is your first or second DUI. Pleading guilty can get you probation, generally lasting for 36 months. But probations can have a few more conditions, including:

As far as the fines are concerned, you could end up paying anywhere from $390 to $1,000 in fines in California. This does not include penalty assessments which can make your fine total reach $2,000.

And besides all the fines you’ll have to pay, there’s a big possibility you’ll have additional expenses such as court appearances and attorney fees. This can happen very easily if you’ve injured or killed someone in a car accident. The injured party can hire a lawyer for car accident and sue you for negligence, which can make you several thousands of dollars lighter.

Your License Will Be Suspended

Your Auto Insurance Could Go Up

Your auto insurance policy can be canceled in some states. However, that is not the case in California. Even DUI drivers are protected by the law that prohibits insurers from canceling car policies before the policy comes up for renewal. After that, the carrier is free to cancel your policy or choose to renew the old one, but with much higher premiums.

By now, almost all states in the US, including California, have made it mandatory to install an ignition interlock device after your first DUI. The device is like a breathalyzer attached to your car’s ignition system. So, in order to even start your vehicle, you need to be 100% sober. If any traces of alcohol are detected, the car won’t start, and sometimes a security alarm will be activated.

You Could Lose Your Scholarship

One of the most life-changing events in the US is being eligible and offered a scholarship at any college. However, those on a scholarship and playing in any type of sports team will say that their behavior is under constant scrutiny. There are many rules to follow just to keep your scholarship, and one of the surest ways to lose it is to get convicted for DUI.

You Could Lose Your Job

Many jobs require driving to complete daily tasks, so a DUI can prompt your employer to fire you. Simply put, now that your license is suspended, you are no longer of any use to them since you can’t get the job done. Not to mention the risk you’re putting the company in. Some employers and companies with zero DUI tolerance policies could decide to let you go even if the only time you drive is when you travel to and from work.

That Job Position You Applied For? Forget it!

You’ll never know if a company turned you down because of your DUI but be aware that many companies have no tolerance DUI policy. Furthermore, some job positions require a spotless criminal record, such as police officers, firefighters, nurses, teachers, and government officials.

The punishment for driving under the influence while still serving in the Army will be decided by your commanding officer. Depending on the details of your DUI, your punishment can be attending AA, receiving extra duty, or even being released from the Army.

Thinking about traveling to Mexico? Maybe spending winter in Canada? How about witnessing the wonders of New Zealand? Think again. These countries can and will deny you access if you have a history of driving drunk and being convicted of DUI.