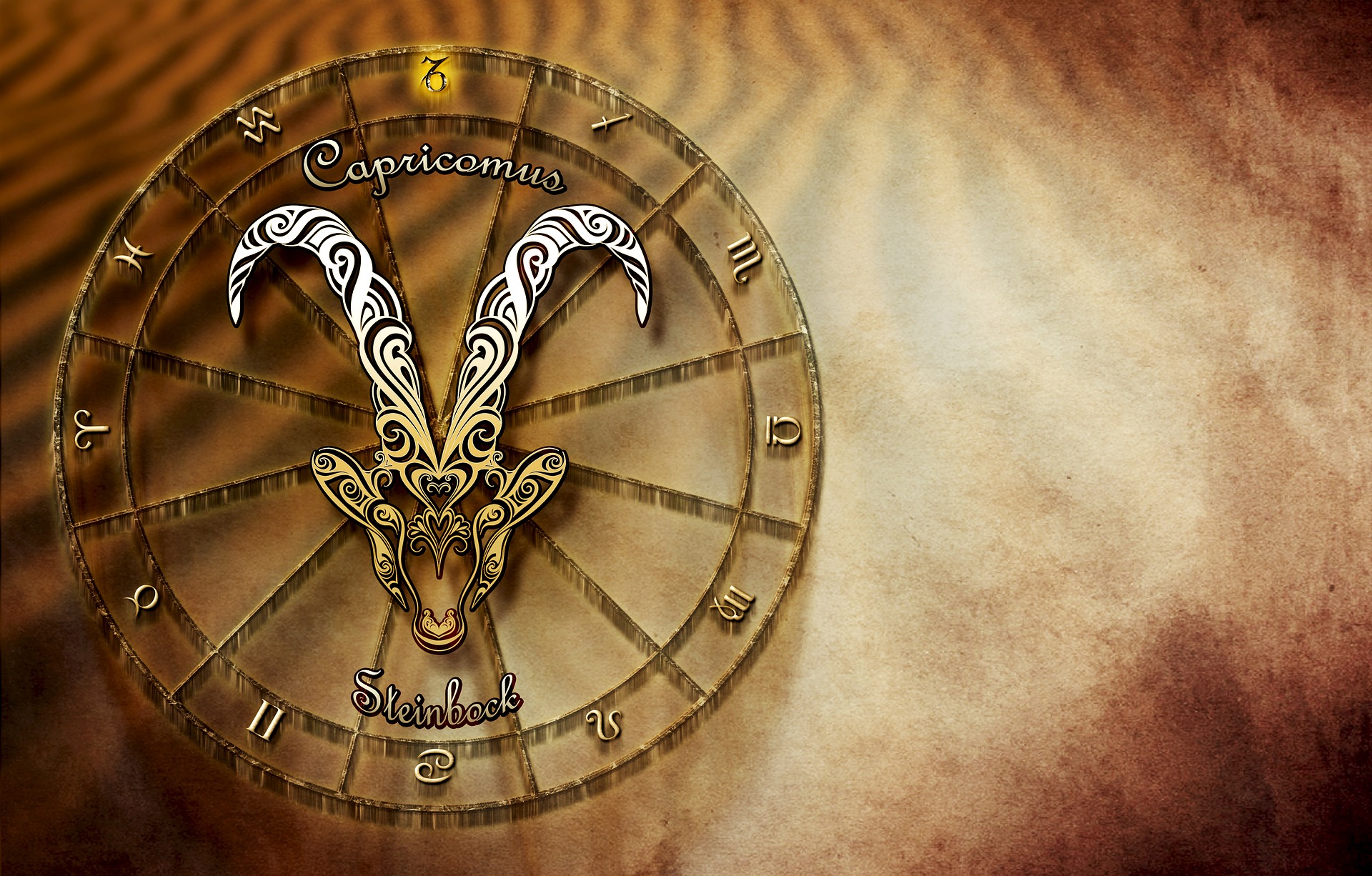 Did you know the most infamous gangster in history was a Capricorn? Al Capone was a Capricorn, born on January 17, 1899, in Brooklyn, New York. Although well-known, Capone wasn’t very well loved (for good reason). Thankfully, there are plenty of lovable celebrities who give Capricorns a good name.

A true legend, John Legend has won ten Grammy Awards, one Golden Globe, and an Academy Award. Legend was born December 28, 1978, in Springfield, Ohio. Originally named John Roger Stephens, he later changed his name and ended up fulfilling his own prophecy.

Diane von Fürstenberg is a Belgian-American fashion designer who entered the scene in 1970. She was born on December 31, 1945, in Brussels, Belgium. She received the Lifetime Achievement Award from the Council of Fashion Designers of America in 2005, and was elected their president one year later.

True to her name, January Jones was born on January 5, 1978. In 2001, she played a small role in The Glass House. She’s most known for her role as Betty Draper on Mad Men.

An all-time favorite actor, Denzel Washington is a two-time Oscar winner. Like John Legend, Washington was born on December 28, but in 1954. He won his first Oscar in 1989 for Best Supporting Actor in the movie Glory.

Born on January 7, 2012, Blue Ivy Carter is the daughter of Beyoncé and Jay Z. She’s made several appearances in her parents’ videos, and has started to collect a lengthy CV on IMDB.

Another January 7 celebrity is Nicholas Cage, born in Long Beach, CA in 1964. He attended Beverly Hills High School, dropped out at 17, and went straight for the stage. After several failures, Cage got his start by playing quirky roles in the late 1980s, and the 1983 classic Valley Girl launched his career.

Kate Middleton, the Duchess of Cambridge, was born in Reading, UK on January 9, 1982. While enrolled at the University of Saint Andrews in Scotland, she played hockey and met her future husband, Prince William of Wales.

This Hunger Games star was born January 13, 1990, in Melbourne, Australia. He’s the younger brother of Chris Hemsworth and Luke Hemsworth. Before the Hunger Games, Liam lost the title role of Thor (2011) to his brother Chris, and ended up being cast as a love interest with Miley Cyrus in The Last Song (2010).

Who doesn’t love Rose from The Golden Girls? The show was filmed decades ago, but never gets old. Betty White, born January 17, 1922, is most known for her role on Mary Tyler Moore as Sue Ann Nivens and as Rose on The Golden Girls.

In 2019, Betty White turned 97, and was seen happily walking around her Los Angeles neighborhood where she’s lived ever since her husband passed away in 1981.

Ellen got her start with standup and eventually landed her own talk show. This Emmy Award-winning star was born in Metairie, Louisiana on January 20, 1958.

Although the beginning of her career was rocky, and she faced several setbacks, she eventually rose to fame with one of the funniest shows on TV.

What are your favorite Capricorn celebrities up to?

Find out what your favorite Capricorn celebrities might be facing by reading the Capricorn horoscope today. Celebrity gossip magazines will give you a little peek into their world, although it’s hard to tell what’s real. The trick is reading their horoscope to see what might be true.