Despite its tumultuous history, few names in the world of North American automotive manufacturers have the same cachet as Lincoln. While this brand may have gone through plenty of ups and downs over the course of its hundred years in business, the past decade has seen it surge back from the brink to become a serious contender once again.

With a new line-up of luxury SUVs and some major re-designs of popular classics like the Continental, 2017, 2018, and 2019 have all shaped up to be exciting years for one of North America’s oldest luxury automobile brands. Here are three of the most impressive new Lincoln vehicles available in the coming year: 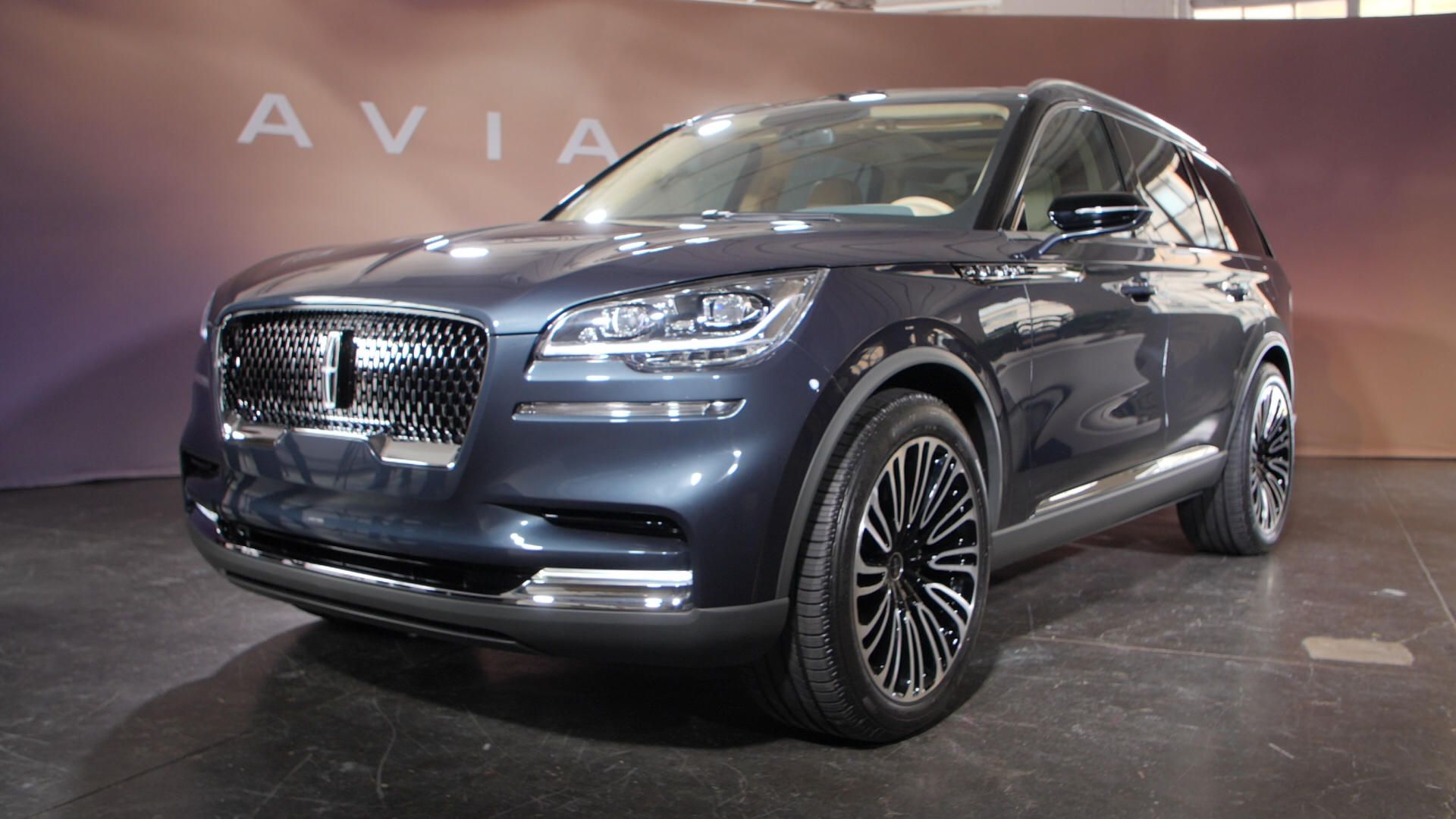 For car fans itching to test drive a new Lincoln the wait for the Aviator has been a painful one. The Aviator was first produced from 2002-2005, when Lincoln was at its nadir, and the new model is a complete re-imagining of the nameplate. The Aviator replaces the MKT as Lincoln’s mid-size SUV, and as such it feature some of the most cutting edge automotive tech features available, like phone-as-key capability. It is also one of the most beautifully designed vehicles in Lincoln’s line-up, with a nimble stance and swept-back profile that brings to mind the grace and poise of a bird.

In keeping with Lincoln’s general re-branding effort, the MKX crossover SUV is getting a new name, a new look, and a new attitude in 2019. Rejecting the bland three-letter names that have made Lincoln’s vehicles so hard to distinguish over the past decade, the manufacturer has embraced a more evocative moniker and a more compelling design. The nose of the Nautilus is modelled after the new Continental, and its interior features are designed to make drivers feel like they are behind the controls of a futuristic ship. There is no question that the Nautilus is going to make waves once it hits the market.

The Continental may not be a new nameplate, but the latest generation offers a completely new vision for what this legendary brand has to offer. After the ninth generation was cancelled in 2002, no one knew whether or not this legendary vehicle would ever return. When it came roaring back in 2017 with a slick new redesign that paid homage to the Continentals of yesteryear while also establishing the tenth generation as a thoroughly modern luxury vehicle, it received glowing reviews and standing ovations from classic car fans. With a sumptuous interior, powerful engine, and careful craftsmanship from grill to bumper, the new Continental proves that the age of the luxury sedan is far from over.

When it comes to North American luxury car brands, Lincoln has had a long and dramatic history. It has designed cars for generations of U.S. presidents, and it’s also come close to being shut down entirely. But the impressive range of new vehicles Lincoln has redesigned and reissued in the past few years is reminder that this legendary name still belongs in the pantheon of immortal luxury brands.