After spending weeks agonizing over such a significant purchase, the worst news you can receive after you finally buy your brand-new car is that the manufacturer has issued a recall. Though recalls are intended to make drivers and passengers safer, manufacturers’ inability to get it right the first time should send up a red flag. 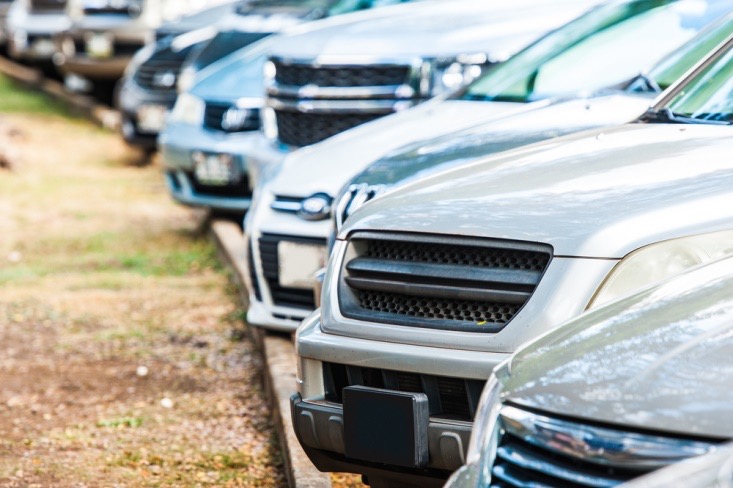 Every major automobile manufacturer has endured the shame of a recall, but some are dramatically worse than others. Here are the three car manufacturers with the worst recall records.

Perhaps surprisingly, given its place as one of the most popular car manufacturers, Honda’s car troubles have only developed relatively recently. In fact, Honda’s first major recall didn’t occur until 1995, when certain vehicles contained delicate seatbelt buttons that could crumble during a crash and fail to provide adequate restraint. In total, Honda’s recalls have only reached just over 15 million.

However, the recall that has ruined Honda’s rather perfect record is the 2014 airbag inflation crisis. Airbag manufacturer Takata mismanaged the design and production of their airbags, so in the event of a crash, the airbag inflators exploded, sending metal shrapnel at cars’ occupants. Initially, only two of Honda’s models were recalled, but as the situation developed, Takata revealed that it was unsure which cars received the malfunctioning devices. Throughout 2014 and 2015, Honda was forced to recall more than 5.4 million vehicles ― and several other manufacturers were badly hit, as well. Unfortunately, before manufacturers could replace all the defective parts, two people died and 30 were injured.

General Motors has endured more than its fair share of setbacks in recent years, not least of which has been its record-setting 30 million recalls, comprising even more millions of individual vehicles. GM has been recalling its vehicles for safety issues since the 1970s, and nearly once per decade, the manufacturer recalls millions of models for one problem or another. Due to this manufacturer’s often quite large recalls, it’s possible for you to end up with a lemon car well before the next recall hits, especially if you have to get it repaired consistently.

Here are a few of GM’s most notorious blunders:

Ford’s recall legacy is as troubling as GM’s. Ford has been in business for more than a century, and therefore it has a long history of recalling vehicles for potential safety issues, like many American manufacturers ― and decidedly unlike Japanese carmakers, many of whom were founded around the middle of the 20th century. Therefore, it shouldn’t be surprising that Ford has recalled several millions of vehicles over its lifetime.

Still, there are a few recall events that call Ford’s operating procedures into question. Like other carmakers, Ford was recently hit by the Takata airbag scandal, but even before then, the all-American manufacturer has claimed a disappointing recall history. For example, in 1996, 7.9 million cars were recalled because the steering column could combust, even when cars were turned off. In 2005 and 2009, Ford recalled a combined 10 million trucks, vans, and SUVs, because their cruise control switches leaked fluid, causing fires.

However, the most notorious recall of all occurred in 1981, when Ford recalled an unbelievable 21 million vehicles because of faulty parking gear. For years, angry owners reported damage and injuries from cars that slipped into reverse and rolled away; at least 98 fatalities were reported. Still, Ford decided against providing repairs for defective vehicles, which would cost the company millions of dollars. Instead, the manufacturer decided to mail owners stickers to place on their dashboards, hoping these written reminders would keep people safe.