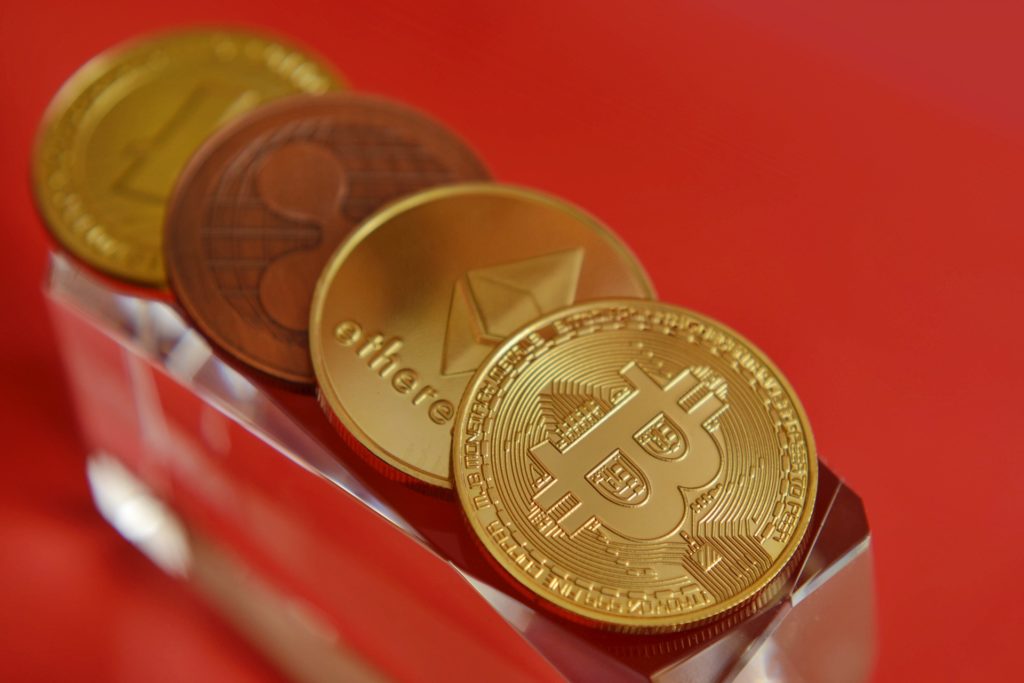 It seems like an aeon since Bitcoin first burst onto the scene, making a huge number of people rich beyond their wildest dreams overnight. It might come as a considerable surprise to you when you are reminded that the world’s best-performing asset in the last decade has only been around since January 2009. Every year, even the most experienced traders in traditional stocks claim that its continued growth is unsustainable, but every year without fail, Bitcoin owners reap the type of returns that have to be seen to be believed. This growth has only been aided by the invention of crypto financial derivative products that can be bought and sold in the same way as other CFD on FXTM trading platforms in South Africa and further afield.

But to say that Bitcoin was the only game in town would be to overlook the considerable investment potential of altcoins. With 2020 set to be another year of unprecedented growth in cryptocurrencies, we thought we would take a look to see which of them is worth looking into as a vehicle for your wealth in these times of pandemic-fueled economic instability.

The oldest and best, Bitcoin has confounded the doubters year on year. In 2019, the king of blockchain had a relatively quiet year, its price only 87% higher by December than it was at the beginning of the year. The same as other cryptos, the price of Bitcoin crashed along with the global stock market indexes with the news of the coronavirus pandemic. In the last couple of months, its price has rallied, making Bitcoin begin to look like a pretty good hedge against fiat currency, especially in countries that have seen their currencies lose value.

With the 4-yearly halvening event having happened midway through May, Bitcoin is currently trading at almost $10,000. We wait eagerly to see whether it will take off as it has in other post-halvening periods in what remains of the year. There are many tools you can use these days. If you have an affection for Coinbase, it’s time for the exchanges like Coinbase to seek alternatives.

Ethereum is the undisputed second-most successful crypto of all time. While there are many similarities between it and Bitcoin, the two also differ in quite a number of ways. From its outset, the aim of Bitcoin was to replace national currencies completely. In contrast, Ethereum never had the ambition of replacing the current monetary system. Instead, its goal is simply to facilitate the functioning of the Ethereum smart contract and decentralized application platform.

At the time of writing, Ethereum is trading at $203. However, as with all other altcoins, the price of Ethereum is somewhat pegged to the price of Bitcoin. If Bitcoin suddenly jumps, it is almost certain that Ethereum will follow hot on its heels.

Another altcoin that could be set to take off in 2020 is Ripple. Established in 2012 by the official Ripple company, XRP tokens exchanges like Coinbase on a system which is a lot less mysterious than the decentralized Bitcoin system which operates outside the remit of bank and governments. Whereas the value of Bitcoin is to a large extent governed by how difficult it is to mine, Ripple is not designed to be mined at all. In contrast, XRP tokens have already been mined by the Ripple company and then sold to buyers who want to join the Ripple network.

While Bitcoin is a store of value (StoVa) coin, NEO is similar to Ethereum in that it is a platform coin. This means that its blockchain allows other Initial Currency Offerings (ICO) to deploy their virtual blockchain on NEO’s network. Seeing as NEO is so similar to Ethereum, many people predict that its price could one day rival the price of Ether, too. This could make it a great investment for those looking for an alternative to Bitcoin.

Like many others, you may be skeptical about the real value of intangible digital assets like crypto. However, all it takes is one look at their price graphs to see that they represent an investment opportunity that is like no other. If you are curious, put a few dollars on one of the coins mentioned in this article and see where it takes you.