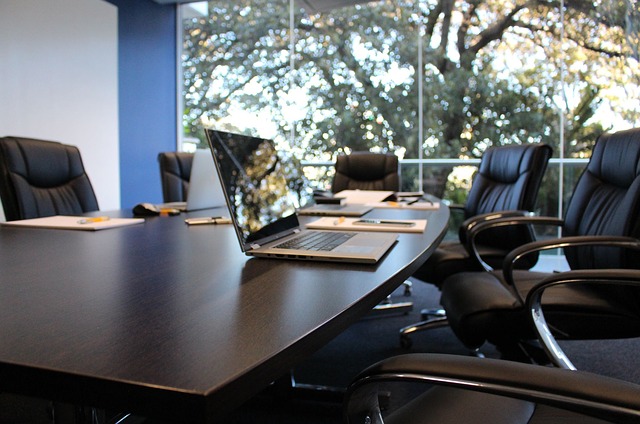 The board room meeting existed for a hundred years or more until the video conference came along and took them online. While the older method still has its uses in some cases and will never go away completely, there are still numerous benefits to online conferences that many people have already felt improving their businesses and personal lives. If you are still on the fence about making the switch, are worried about the technical aspects, or haven’t yet made an online call and are considering it, think about these four largest drawbacks that you have probably experienced and how they could be done away with by online conferencing:

Most people who are wary about online conferences are usually worried that they won’t have enough computer skills to use them effectively. However, even in-person gatherings often involve video presentations, a call-in from an international partner, or the use of technology in some way, especially with businesses having to rely upon online marketing and similar trends. However, this parody video by Tripp and Tyler demonstrates how lack of technical knowledge or outdated or incorrectly configured equipment can slow down a meeting rather than make it easier. Trying to set up and use the equipment can take up valuable time. Taking your conferences online actually solves this problem rather than making it worse. Business video conference software is designed to be easy to use for everyone, no matter their level of technical knowledge. It only takes a few clicks of a button to enter a meeting or play a video clip, and there is technical support available for anybody who still has trouble.

Paying for plane or rail fares to consult with out-of-state or international clients or colleagues makes up a large part of a company’s overheads and a headache for the accounting department. Paying for increasing gasoline prices and sitting in traffic for hours every day is also a drain for individual employees. Companies have saved thousands through the use of video conferencing, which typically can be done through a device that people use already and the only cost is the monthly software subscription. Smallbusiness.co.uk found that some large companies saved as many as 6,000 flights a year, which amounts to hundreds of thousands of dollars’ worth of savings. Interacting with colleagues in-person will always have some social advantages, but it is now possible to consult with people from all over the world at a time that is convenient for both parties, which was all-but impossible before.

Every office has one, the person who feels they have to dominate every discussion with their presence and ideas, often speaking over others or not giving them time to express their own opinions. The entire purpose of meetings is not for a group of people to listen to one person talking but for everyone to bring their own ideas and opinions to the table and discuss their pros and cons. The structure of a virtual talk evens up the playing field a lot more. Rather than the traditional board room structure of some people being in a psychologically higher position than others, each person is visible in a window of equal size. This makes it easier for each person to feel equal, which is especially important for shy people or traditionally marginalized groups. The administrator even has the option of muting a person’s microphone if they feel that they are dominating the conversation too much. This feature also makes it much easier for them to keep control of the discussion, prevent them from spinning off into tangents, remain focused, and stay on schedule.

Traditional meetings involved a person taking minutes and either sending out a follow up e-mail afterwards, which almost made the point of getting together pointless anyway, or repeating them as the first item on the agenda at the next meet-up. This outdated practise is no longer needed as it is now possible with most conferencing software to record the session, store it securely in cloud storage, and share it with other team members to catch up. There are even options to upload the file to YouTube, or other video sharing sites, as a private video. If some people aren’t able to make the appointment, perhaps because of a different time zone or personal commitments, they can still remain caught up with the rest of the team and be ready for the next meeting.

There are still many undeniable advantages to the traditional board room and some people do still prefer to meet in-person. But there are numerous disadvantages as well and many if not all of these can be solved through new video conferencing technology. If you haven’t already, give it a try and see how smoothly your next meeting runs.