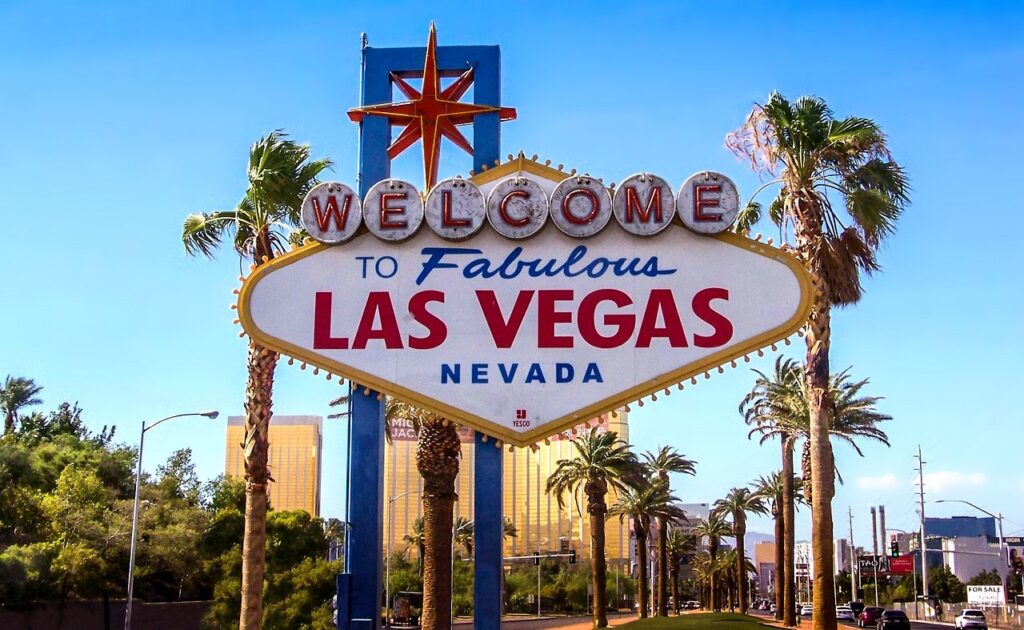 If you have not been to Las Vegas before already, we are willing to bet money that a trip to Nevada’s most famous city features quite high on your bucket list. There is just something about the place known somewhat affectionately as Sin City that seems to pull people in, whether they like gambling or not. Perhaps it is this pull that explains why over 42 million people visited the city in 2019 alone.

Any visitor to Vegas is likely to have a pretty good idea as to what they want to do. But while spending an unhealthy amount of time in the casinos (and in other less-than-respectable establishments) is something that you will have to tick off, there are also a range of activities that are off the beaten track which we certainly think are worth some of your time, if only to get a proper taste of the true weirdness that the city is so famous for before you leave. Here is just a small selection of them!

If you were to step off the plane anywhere in the world without knowing your destination, the thing that would first give the game away that you were in Las Vegas would almost certainly be the ubiquity of the neon signs – they are simply everywhere, from the facades of the big casino resorts to the local 7 Elevens. While this is never likely to happen, one thing that may happen if you fail to apply for an ESTA visa is that you could be refused entry at passport controls before you even get to lay eyes on a single neon sign. (For more info on how to apply, check out this awesome ESTA guide.)

One thing that most people do not think about is where all these fluorescent signs go when they reach the end of their lives. While most of them are obviously thrown away, a large number of the coolest one end up in the fantastic Neon Museum. Dedicated to preserving and exhibiting Las Vegas’ neon sign history, the museum makes for an enthralling trip to the other side of the tracks.

Las Vegas is the city of weird, so if you catch sight of a procession of revelers on two wheels weaving their way in zigzag fashion around the city, you probably will not be that surprised. But before you move on, you may notice that the bicycles are adorned with neon lights and some rather outlandish characters. What you are witnessing is known as the Blinking Man Bicycle Bar Crawl. It is open for anyone wanting to check out Vegas’ best watering holes. However, we suggest that you do not sign up if you are not the best on a bike – things can get pretty crazy after just a few stops!

Few places are more famous for their top-secret government testing facilities than the Nevada desert. While rumors of alien landings are (probably) wide of the mark, it is true that the desert around Las Vegas has been used for some pretty classified nuclear testing programs down the years.

If you want to learn more about nuclear testing, you can take a break from losing all your money for a few hours and take a trip to the National Testing Museum. Here, you will find over 12,000 declassified artefacts all in one place, arranged to tell the fascinating history of the U.S. Government’s dabbling with all things atomic.

If you have a few hours to kill and want to get out of town for a while, you should not pass up on the opportunity to visit Goodsprings, an old ghost town from yesteryear which is today home to what is purported to be the oldest saloon bar in Las Vegas. Pioneer Saloon claims to have been open and serving whiskey for over 100 years now, and the interior tells the tale of the colorful history of the bar with all personalities that have made the establishment what it is today immortalized in portraits hung from the walls.

Contrary to the stereotypes, Las Vegas is not just gambling and hedonism. There is a lot more than meets the eye to the city in the desert – all it takes is a little effort to scratch beneath the surface and have a unique Vegas experience that will live long in the memory.