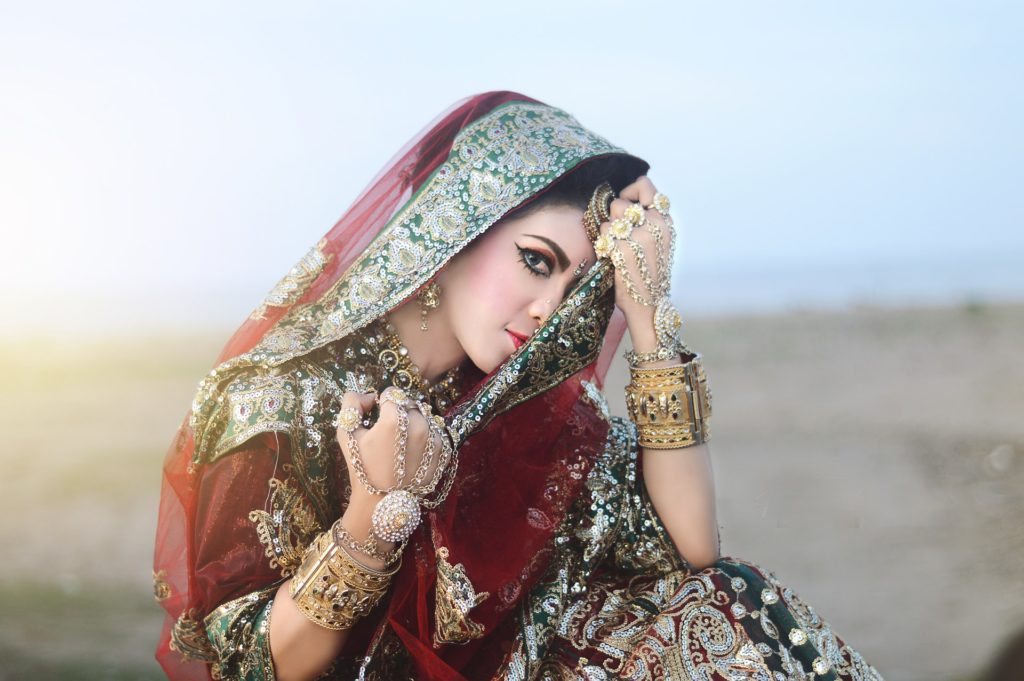 It is hard to put your finger on what exactly it is that makes India so special. Travelers usually point to a kind of ineffable mystique that goes far beyond the country’s incredible landscapes and rich cultural, historical and culinary heritage. In reality, it may just be that the mixture of these things makes sure that it occupies a special place in the imagination of anyone who visits.

India is a deceptively large country. Its 29 states cover the vast tract of land that makes up much of the Indian subcontinent. Seeing everything on a single trip would be nigh on impossible, even with the great deals available on Air India flights. For this reason, we have put together this list of the four most beautiful states to help you decide where to go. 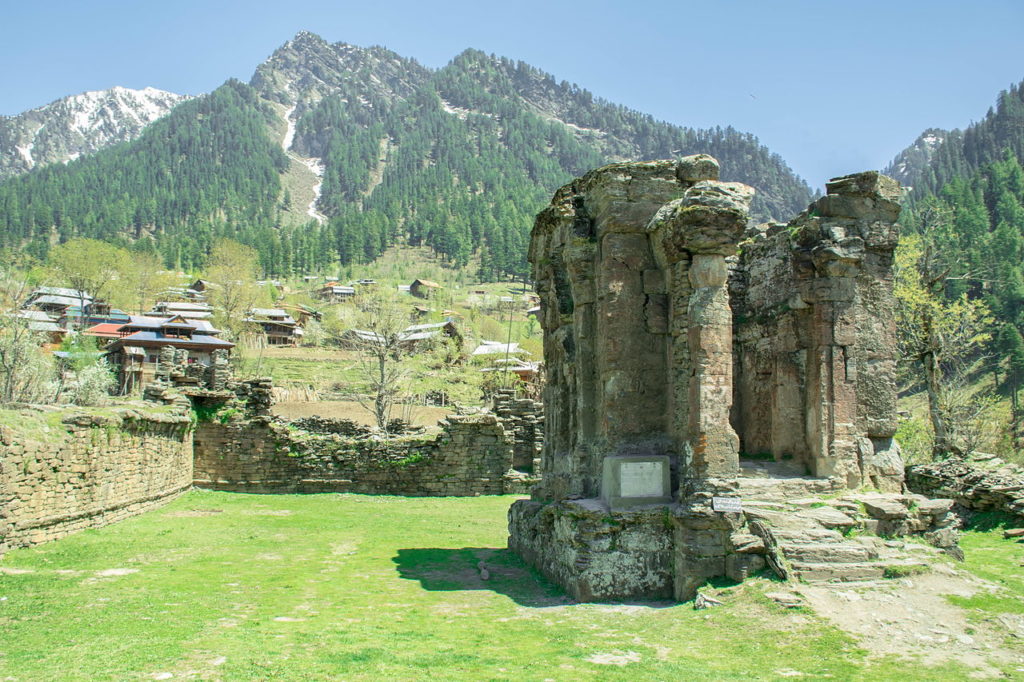 The sheer natural beauty of the northern state of Jammu and Kashmir has played host to the love scenes from the biggest Bollywood movies for years. Surrounded by the towering snow-capped peaks of the Himalayas, the lushness of the Kashmir Valley with its crystal clear lakes and its insulation from the outside world is one of the reasons why the state is known by Indian as “Paradise on Earth”. If you plan on visiting, make sure that you check the political situation first as it can sometimes be too dangerous to come. 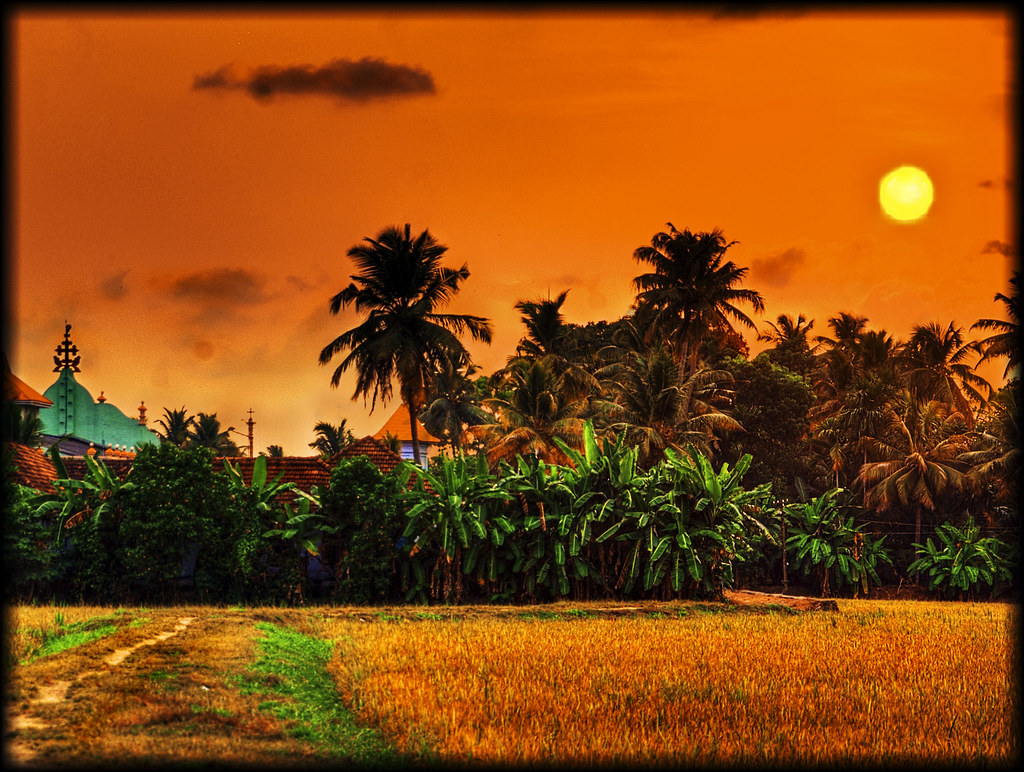 From one extreme end of the country to the other now. On the south-eastern tip of the Indian peninsula is located Kerala, another state whose jaw-dropping landscape is truly a sight to behold. From the pristine beaches and the vast inland waterways to the jungles and mountains in which still live a small number of tigers and wild elephants, Kerala has enough to keep the intrepid explorer occupied for weeks. 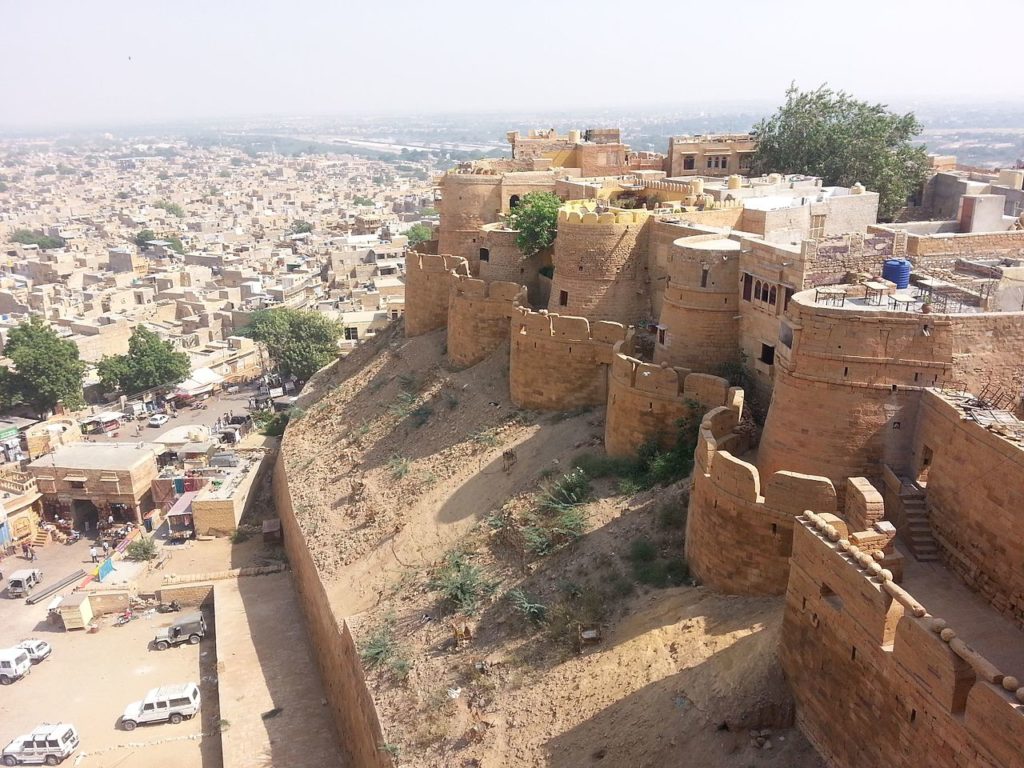 Rajasthan is famous for its royal cities that rise like mirages out of the inhospitable desert that covers most of the state. The immense forts in the two largest cities of Jaipur and Jodhpur offer incredible views of the surrounding area. Jaipur is known as the “Pink City” and Jodhpur the “Blue City” due to the uniform colors in which all their buildings are painted. 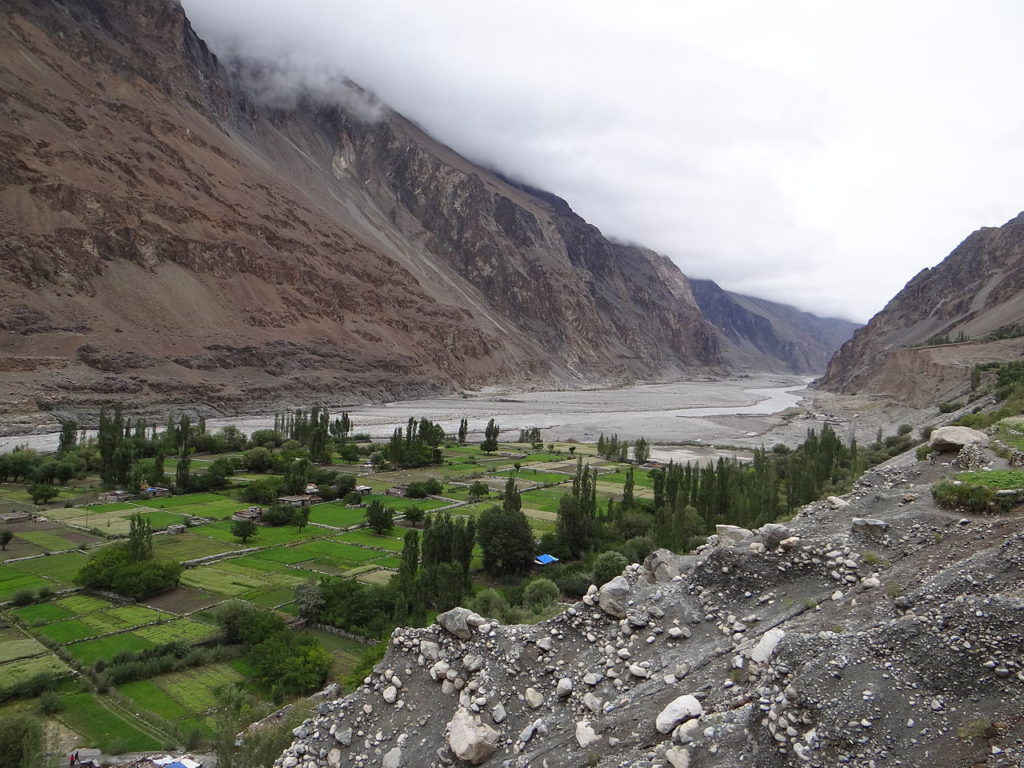 Bordering China to the north is the remote mountainous state of Ladakh. Whereas its neighbor to the west, Kasmir is known for its lush pine forests and lakes, Ladakh’s situation on the northern edge of the Himalayan mountain range means that its rains come few and far between. As a result, its dry climate makes an arid moonscape punctuated with enormous peaks. The Buddhist culture up here is unique, and some of the biggest attractions are the shrines that are carved improbably into sheer cliff faces.

The best way to get to India is without doubt by using the country’s national airline. Once in the country, you can travel between states mentioned above at low cost if you use Air India Express booking, one most-cost-effective airlines in India.