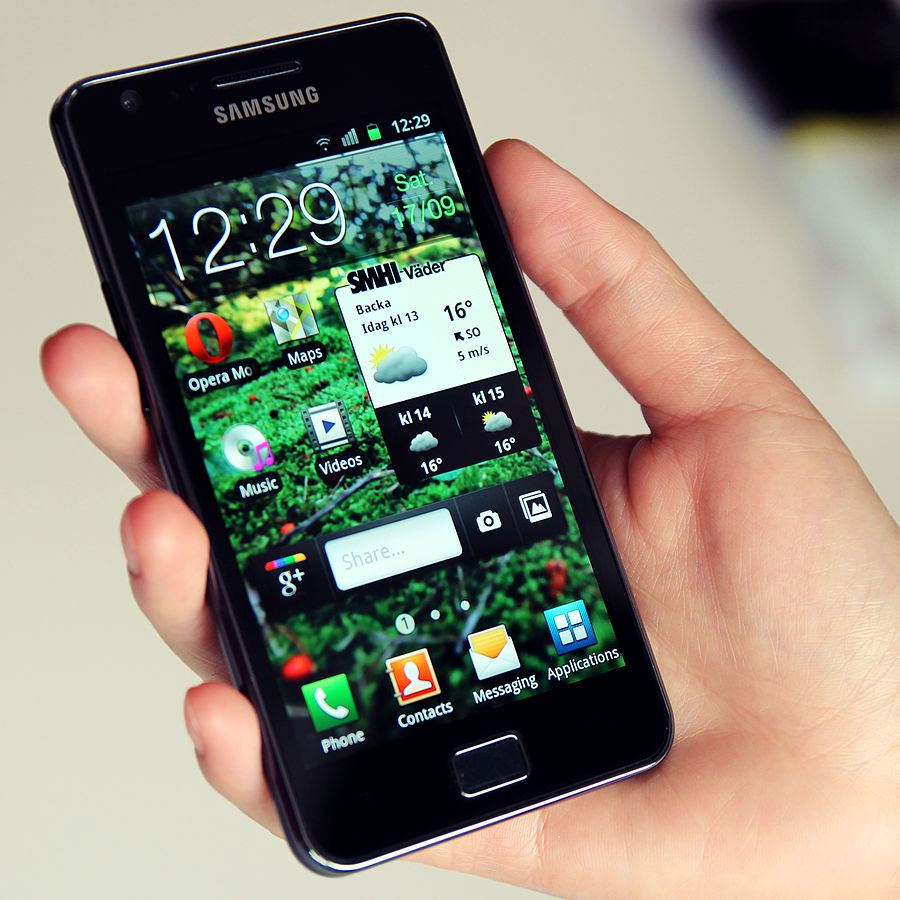 Gone are the days when people searched the city for a free Wi-Fi hotspot to check their email, monitor sports scores, and update their social network pages. Today most Americans simply take the Internet with them wherever they go.

There are currently 326.4 million wireless subscriptions in the United States. To put that in perspective, that’s more subscriptions than the number of people living in this country.

That’s a staggering statistic, but it also points to the importance of wireless networks to our tech-savvy society.

Today there’s no need to seek out a Wi-Fi hotspot because most smartphones are much more than just calling devices.

They’re actually complex radios with computer capabilities. Each one sends and receives radio waves, which allow users to call anyone anywhere in the world, browse the Internet, send text messages and emails, play games, watch movies, take photographs, listen to streaming music, read ebooks, and so much more.

T-Mobile offers a variety of Galaxy smartphones that all have incredibly fast wireless 4G or LTE connections. It’s worth noting that these wireless connections are both faster than the DSL connections most people are used to.

They’re also significantly better than those first smartphones that worked on the 1G network. Those models used analog radio waves to communicate with a relatively small number of base stations.

While they were nowhere near as efficient as modern smartphones, they were considered a luxury item for the very rich.

It wasn’t until the mid-90s, when local wireless subscriptions hit more than 30 million people, that the technology became more mainstream.

Most Americans take their wireless connections for granted. They know it’ll always be there when they want to check in to Facebook or post a selfie.

Check out this infographic to learn how wireless connections really work and much more.