Cannabis is a little like King Kong – feared at first, but fundamentally misunderstood. Like the great ape in the movies, cannabis has the best intentions for humans, provided it isn’t misused. There are benefits, historical uses and certain interesting trivia surrounding cannabis that aren’t well known by the general public, mainly because of its recent historical status as an illegal substance.

But with the recent waves of legalization hitting North America, it might be time to take a look at this oft-misunderstood plant with fresh eyes. Here are five facts about cannabis that you might not have known. 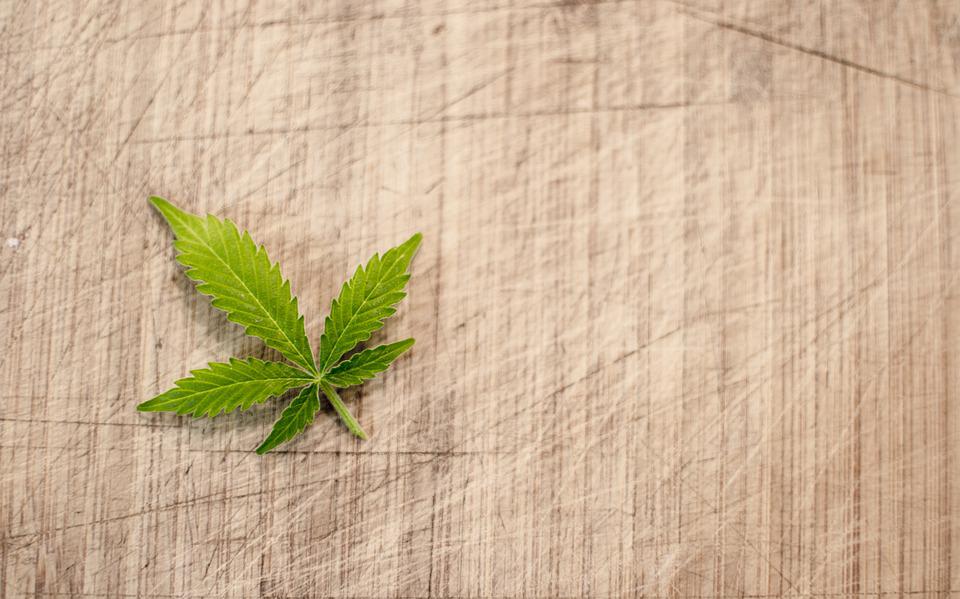 The first record of human’s use of cannabis dates back 10,000 years ago – even further back than wine. The earliest recorded use comes from Taiwan, where fibres from the cannabis plant were used to decorate pottery. There’s no way of knowing what else the ancient Taiwanese did with cannabis, but it’s not a stretch to assume they tried consuming it in some way or another.

Medical Use of the Plant Dates Back 3,000 Years

According to Cancer.org, medical use of cannabis dates back over 3,000 years, when physicians of the time would use the plant as a sedative, anti-inflammatory and anti-convulsant, among other things. It wasn’t until the British East India Trading Company made contact with the Asian subcontinent, however, that western medicine learned about cannabis. 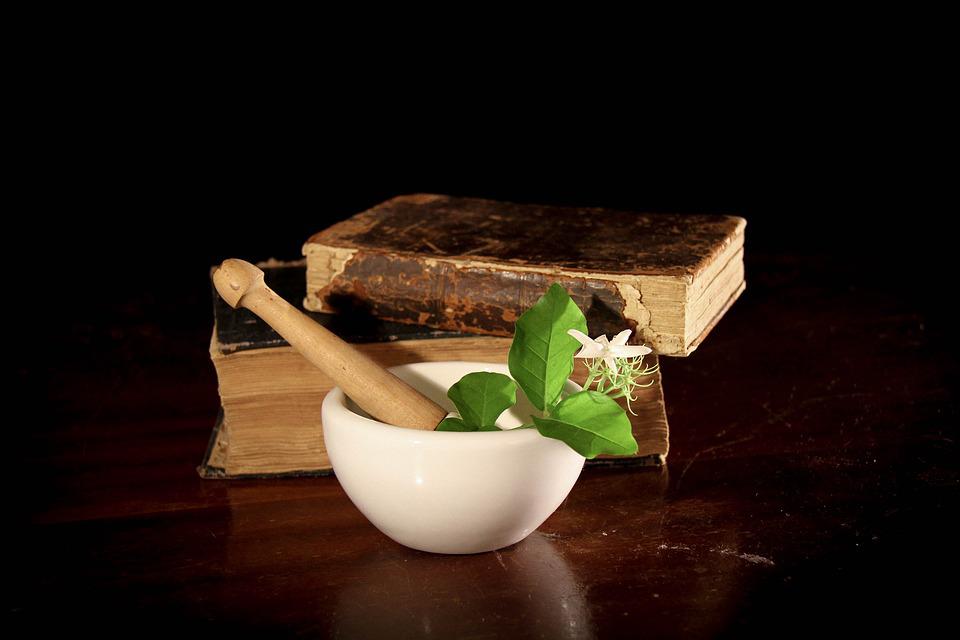 Cannabis Tea infused with CBD has No Intoxicating Effects

Everyone knows that smoking cannabis has intoxicating effects, as does baking it into an edible. But if you want to leave out the psychoactive “THC” compound from your cannabis, and isolate the calming “CBD” compound, all you have to do is sip this thoughtfully crafted cannabis infused CBD only tea.

Cannabis Use Has a Wide Range of Health Benefits

Cannabis is widely regarded, both in traditional and modern medicine, as a broadly beneficial drug. It’s used for pain relief, nausea reduction, appetite stimulation, anxiety reduction, and a whole host of other treatments.

The easiest way of consuming cannabis if you are new to it, is by using cannabis tinctures. Similar to CBD oils but with a larger percentage of THC, cannabis tinctures are ingested the same way and the good thing is that you can always control the dosage.
The good thing is that you can even make them yourself, and if you are interested to look into it this Zamnesia tincture guide could be a huge help.

Okay, this isn’t so much fact as it is speculation, but it’s interesting all the same. Pipe fragments found around the garden of William Shakespeare at his historical residence in Stratford-Upon-Avon were sent to forensic scientists for testing, who found traces of cannabis on them. This kicked off widespread speculation that Shakespeare might have even written some of his most famous plays while “high”. There is no way of knowing for sure, but it’s certainly a dramatic story.

With legalization spreading across much of the western world, who knows what we’ll learn next about this storied, endlessly interesting plant?