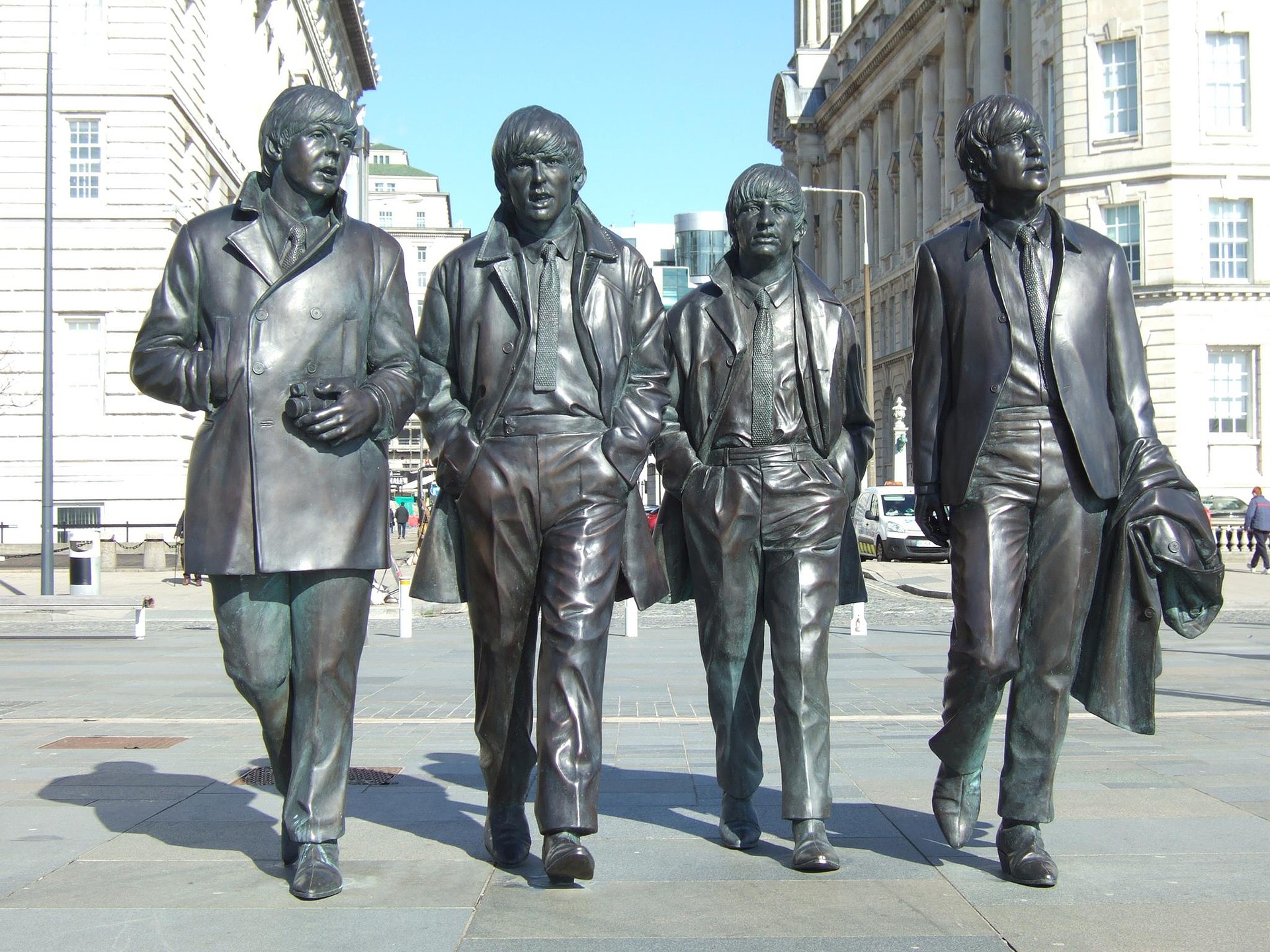 If you’re struggling to cope with failure, consider this, some of the most successful people in the world have failed, often more than once. Although rejection can be crushing, it’s important to keep focusing on your goals. Here, company liquidation experts Business Rescue Expert take a look at five famous faces who failed at first.

It’s a little-known fact that world famous director Stephen Speilberg struggled at school. His career spans over four decades and he is considered as a pioneer of the New Hollywood Era, but things didn’t just fall into place for him. After finishing high school with poor grades, Spielberg was rejected from the University of Southern California 3 times, but he did not simply accept this. By 1996, he was an honorary graduate and a trustee at USC, and by this time he had directed a long string of titles including Jaws (1975), E.T The Extra Terrestrial (1982) and The Colour Purple (1985). He is regarded by many as one of the most influential figures in the entertainment industry, winning 3 Academy Awards and 7 Emmy’s. As of 2019, Spielberg’s net worth was a staggering $3.7 billion, making him testament to the idea that your school grades really do not always follow you into professional life.

With one of the most popular talk shows in the USA, Oprah is one of the highest earning American entertainers. However, the road to success wasn’t a simple journey, as the now billionaire screen queen and philanthropist found out. Her self–titled program is renowned for its empathy and compassion, and Oprah herself is praised for how attuned she is with her audience. Oprah’s couch has become a point for people to confide and share thoughts and feelings, taking a personal setting and broadcasting it to millions of viewers eager to relate to her ability to create universal sentiments. She has tackled taboos at every end of the scale, giving a platform to those who bear the brunt of racism and tragedy. However, she was slated by producers in the past for these exact qualities, deciding that she was far too emotional to succeed in the industry. She has truly created her own self–help empire, and in 2013 she was awarded the Presidential Medal of Freedom – the nation’s highest honour for civilians) by then president, Barack Obama.

If The Beatles had taken the advice of the first record label they applied to, the iconic Abbey Road photograph would just be a regular zebra crossing. In fact, Decca Records could have changed the whole course of British music history, as they told George, John, Paul and Ringo that ‘’guitar music was on its way out’’, concluding that their sound was unpolished and not current enough. Not many other bands would’ve had the sticking power after being knocked back by the leading record label of their time, but the foursome did not take it as the end. They were ahead of their time in terms of the music that they demonstrated to Decca, and while this didn’t go in their favour, they soared to stardom and their first UK album topped the U.K charts for an astounding 30 weeks. In fact, The Beatles demonstrated the power of innovation by revising perceptions of rock music.

In 2020, Simon Cowell is a household name, having been on our TV screens for a number of years. His television phenomenon The X Factor first aired in 2004, and it was an immediate hit with viewers. However, his road to success was not without any struggles. In his education, his teachers deemed him a failure, with consistently low grades and a series of expulsions from numerous boarding schools. He began his working life as a clerk at EMI, a prolific record company, and he left at 23 to start his own recording venture; only for it to fold by the time he was 24. When he turned 30, he filed for bankruptcy, having lost all of his revenue he moved back in with his parents. His turning point unfolded during his time at BMG as a music consultant, where his pop acts made more than 25 million in album sales and had 17 UK singles. I t was onwards and upwards from then on for Cowell, and he still remains a force to be reckoned with in the entertainment industry.

As one of the most famous entrepreneurs in the world, Richard Branson has built a successful brand empire. A school dropout, Branson has had some of the most notorious successes, alongside a string of failures. His first money spinning venture, Virgin Records, set a precedent and he has since branched out in to areas such as Virgin Galactic – a space-tourism initiative. The first actual business idea Branson had was Student, a generational magazine that attracted a string of big names but struggled to make serious profits. In 1984, Branson launched Virgin Atlantic Airlines, but it almost failed to take off at all, never mind become one of the biggest names in the aviation industry – due to a flock of stray birds flying into his test flight Boeing 747. Branson was constantly trying to break into unchartered territories, but his soda venture was a notable failure. Set to rival Coke and Pepsi, in 1994 he found that Virgin Cola just wasn’t selling. However, he seems to have found the winning formula, with a current net worth of $4.1 billion.

So, what can we learn from all this? Failure isn’t definitive, and there is always room for revision to get where you want to be.