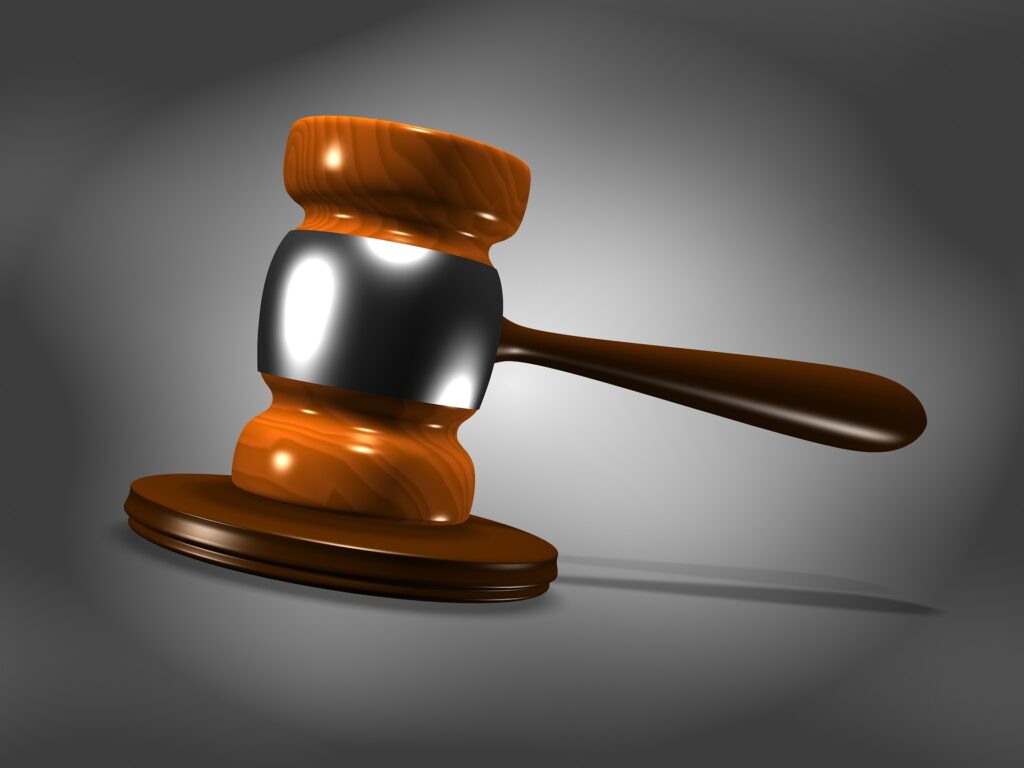 An assault occurs when you attempt to or cause somebody harm, no matter whether there’s contact. In some situations, it might involve threatening behavior or threats to others. There are various types of assault, including simple, aggravated/ felonious, and sexual assault. The penalties for an assault charge significantly differ based on the assault type.

Since assault charges are criminal and can be severe, knowing what not to do after being charged can help prevent errors that can aggravate your case. Here are five mistakes to avoid in an assault charge.

Most criminal codes consider assault a misdemeanor in which you can be fined and face up to a one-year term. If the case involves death threats or severe bodily harm, your charges may be considered aggravated assault, which is usually a felony. These charges attract a fine and a maximum of 10 to 20 years in prison. Failure to hire an experienced assault attorney, such as this  Austin assault defense lawyer, might increase the risk of being found guilty and facing either of these punishments.

However, working with a lawyer during an assault case is essential because they have the skills and experience to get you acquitted or reduce your sentence. They can also negotiate for a rehabilitation program to ensure you don’t end up in the same situation.

2. Representing yourself in court

While self-representation in an assault case might seem like a way to save money, it can be risky. If you have no legal background, you lack the knowledge and experience required to fight an assault charge, which increases the possibility of self-incrimination. When representing yourself, there’s a danger of becoming angry, upset, and defensive when the evidence or charges are presented in court.

Representing yourself in court can be dangerous because you might have challenges remaining focused, aren’t aware of your rights, and the implications of losing the case may be extreme. Hiring an assault defense attorney should be your best bet.

3. Talking to the police

Even if you’re innocent, speaking to the police in the absence of your lawyer isn’t advisable because you might say something that the law enforcers might misinterpret. The police can also trick you into saying something they can use to incriminate you or take your response out of context and use it with other witness statements to get you convicted or fined for assault. Avoid speaking to the police unless your lawyer is present. If you must talk to them, consult your attorney before saying anything.

While you might want to leave the situation behind quietly and quickly, you shouldn’t plead guilty because this can aggravate your case. If you plead guilty even when innocent, you’ll get criminal punishment for a crime you never committed. Consider going to trial to buy more time for your attorney to prepare for your defense. Also, you’ll be presumed innocent until otherwise proven. Your lawyer can fight for a lesser punishment if you’re found guilty.

While you might want to reach out to the alleged victim to clear any misunderstandings, doing so is a bad idea. This is because the police could assume you’re intimidating the witness and use that against you in court. So, consider staying away from them.