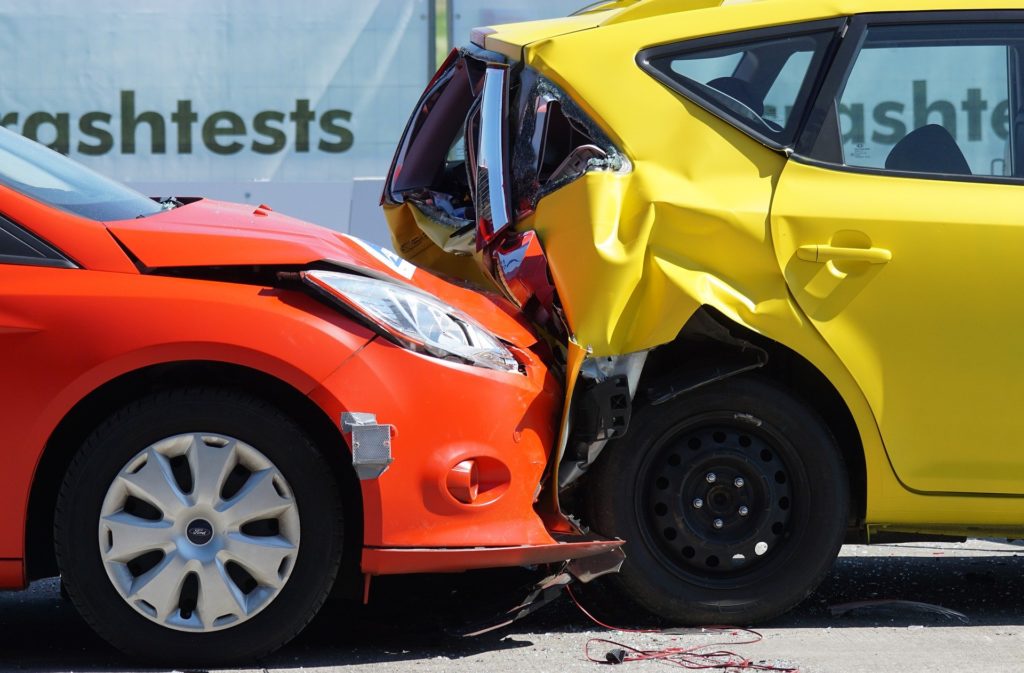 You’re probably aware that car insurance companies lowball settlement offers. However, even if you negotiate the highest possible settlement amount, you’re still getting shorted on compensation.

Insurance adjusters are given a dollar amount for every claim and are not allowed to negotiate higher than that amount. Unfortunately, the highest settlement amount is often not enough to cover medical bills, lost wages, and pain and suffering for car accident victims.

Here’s why you should never accept a settlement amount from an insurance company and should go straight to a lawyer.

Although insurance companies hire accident investigators to review police reports and interview investigative officers, they won’t go to the same lengths as an attorney. Insurance companies don’t spend the same amount of time and effort to reconstruct an accident prior to offering a settlement to the victim. Obtaining information that is considered “good enough” is often where the investigation ends.

Without an extensive investigation, an insurance company is likely to miss key contributing factors that can alter the percentage of the blame.

Through accident reconstruction, it’s possible to determine small factors that may have contributed to the accident. Factors like speed, distractions, reckless behavior, weather, and the presence of alcohol or drugs can all be determined in a thorough reconstruction.

When a car accident victim is partially at fault, a thorough reconstruction can reduce the victim’s percentage of responsibility, thereby increasing the amount of compensation they receive.

In a multi-car crash, victims don’t always receive the amount of compensation they deserve when one or more at-fault drivers are uninsured. For instance, if two cars were involved in causing your crash, but only one has insurance, you will only receive a settlement offer from the driver with insurance. You’ll have to pursue a lawsuit against the other driver to recover compensation from that driver.

On the other hand, when a car accident victim skips dealing with the insurance company directly and seeks legal counsel, their lawyer can file suit against all parties involved in causing the accident. In this case, the amount of compensation awarded is usually greater.

Unfortunately, some drivers flee the scene when they’re involved in a multi-vehicle crash and unless they’re identified, the victim won’t easily recover compensation. For example, on April 24, 2020, a Richmond man was killed in a multi-vehicle crash on I-95 after striking a car that had already hydroplaned into another lane. Both vehicles were struck by two tractor-trailers that fled the scene.

The Virginia State Police said wet road conditions and speed contributed to the crash. However, without identifying the tractor-trailer drivers, the family of the deceased man will have a difficult time recovering compensation. Their best option is to hire a lawyer to investigate.

If you accept a settlement offer from an insurance company, you won’t be able to sue the at-fault driver later. Many people see the dollar amount they’re offered and think it’s a good deal, so they accept the offer. The problem is that most settlement amounts appear large, but aren’t enough to cover medical bills and lost wages. Car accident victims find this out the hard way.

After an accident, medical bills can pile up quickly. Hiring a lawyer from the start is the only way to ensure you get maximum compensation.

Physical injuries can severely damage a person’s life both emotionally and physically. However, insurance companies don’t automatically pay much for pain and suffering or loss of enjoyment of life.

To get compensated for pain and suffering, you need to communicate the severity and duration of your suffering exceptionally well. However, at the end of the day, if you can’t persuade the insurance adjuster about the extent of your emotional distress, you’re out of luck. Adjusters are always looking for reasons to reduce or deny your claim.

Injured in an accident? Go straight to a lawyer

If you’ve been injured in an accident, head straight to an attorney for professional advice. Never accept a settlement offer without consulting legal counsel first.