Barcelona is one of the world’s most popular cities for studying whether it’s for a exchange semester or an extended postgraduate degree but why do people choose Barcelona and most importantly why should you choose Barcelona as a place to study.

Top Universities – Barcelona is home to some of the world’s most prestigious universities and institutions, all giving you a global education.  These universities attract students from all around the world giving Barcelona an extremely vibrant international student community, where you can make friends with people from around the world and is great for networking for your future career. 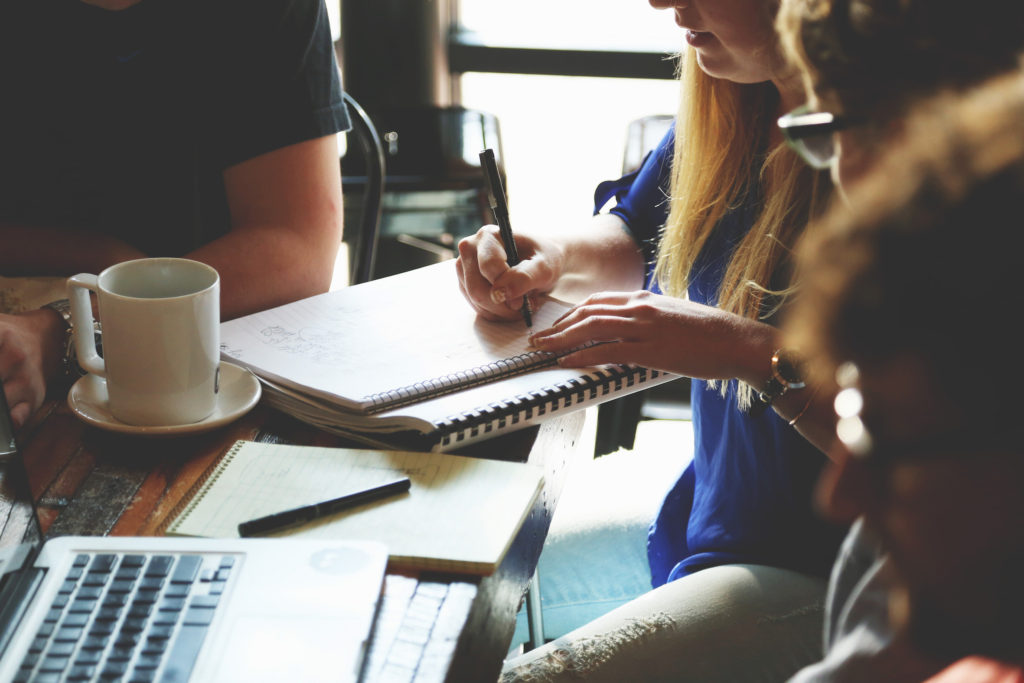 The Weather – One of the best things about Barcelona is the Mediterranean climate being on the coast of the Mediterranean, Barcelona is warm all year round which is great for North Americans and Northern Europeans. Barcelona is also near Spain’s top beach resorts which is great if you need a break from the city to the north there is the mountains which are also perfect for relaxing. This is something that locals often do, to get the most out of Barcelona it’s often best to mirror what the locals do to enjoy the city.

The Food – Barcelona plays host to some amazing restaurants and cafes, there are so many to choose from. Trying new foods is one of the best things about the city. If restaurants aren’t your thing, all of the produce within the supermarkets and markets is amazingly fresh. The tomatoes are particularly good. Because of the international community in Barcelona there is not only Catalan and Spanish cuisine to be had but a fantastic array of cuisine from around the world.

The nightlife – If you like bars and clubs, Barcelona is known for it’s lively nightlife. Barcelona comes to life at night with the streets and lanes of the city bustling with activity. Many of the clubs don’t open until midnight and are open until 6am. Most Spanish people don’t have dinner until as late as 10pm, the fun really begins at night in Barcelona.