Common culprits that cause traffic accidents are easy to list off. Drunk driving, of course, ranks high on this list. And texting while driving has gotten its fair amount of news coverage. These two causes are well-known offenders relating to car accidents. But there are others worth knowing about, which drivers should be mindful of. Here are our top 5 picks of what else to watch out for when on the road. 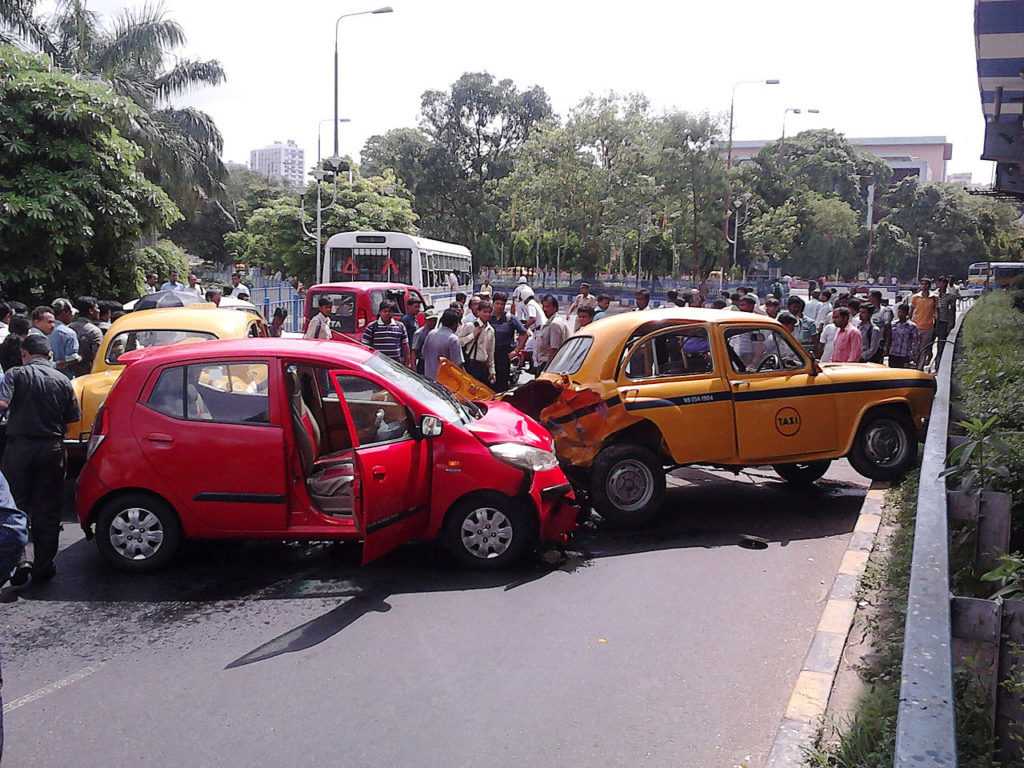 You have an instinctual dislike of semi-trailers. Want a reason to back that up? In one year alone, 389 fatal crashes involving a semi-trailer in the state of Texas were reported. Apart from this statistic, 133 cases of fatal crashes occurred where a truck was involved. This data was compiled by the Texas Department of Transportation to decrease the number of those hurt in a truck accident. Why do large trucks get into accidents so often? One reason is the exhaustion and sleepiness of truck drivers. Which leads to driver recognition errors and failure to correctly judge the speed others or themselves are driving at. Truck drivers that drive unfamiliar routes are less familiar with weather and traffic conditions that local drivers would be aware of. These factors increase the risk of accidents for truck drivers. To have it all covered the most professional way possible, you can visit hirschandlyonaccidentlaw.com

In an analysis of data across the States, rain was found to cause more crash fatalities than snow. Many drivers are unused to driving in the rain or in bad weather. If a driver is driving out of state, and experiencing weather they are unused to driving in, this can increase their risk of causing an accident. For example, when a timid driver, unused to rain fall, drives slower than those on the road, they often get rear-ended as a result. On the other hand, those who are used to rain conditions may feel excessively confident during a rain fall. And do not take the care needed to avoid slipping when turning at a high speed. Rain also decreases visibility, which is another cause of accidents during inclement weather.

Do people frequently accuse you of being messy? Or perhaps a family member has suggested you try out for the TV show Hoarders? Want a pretty good reason to curb that problem before it gets out of hand? Having an excessive amount of clutter, baggage, or trash around the steering wheel, pedals or gear shift of your car is an accident hazard. According to one police report, too much trash inside the vehicle caused one driver to lose control while backing out of a parking lot. Apparently, coffee cups had fallen and obscured the brake and gas pedal.

4. Not getting your beauty sleep.

Did you stay up the previous night to binge watch a couple of TV shows? If you did not get enough sleep, you might want to have someone else take the wheel. According to experts, driving with a sleep debt is as dangerous as drunk driving. The NHTSA states that drowsy driving caused 72,000 crashes in 2013. Along with 44,000 injuries and 800 fatalities. Based on evidence from crash reports, drivers at highest risk of drowsy driving are young people, ages 16 to 19. Shift workers with poor sleep patterns, and those with insomnia or other sleep-related problems.

Not wanting to yield the right of way is a frequent cause of accidents, but one that is often overlooked. Older drivers, in particular, fail to check both ways when merging onto a highway lane. Reckless driving, not looking both ways, being impatient are all ways that your own driving could cause an accident. Whereas, according to some estimates, vehicle malfunctions only account for 2.8 percent of car crash fatalities. Considering this, there is a lot we have within our control that can keep us safe from traffic accidents.