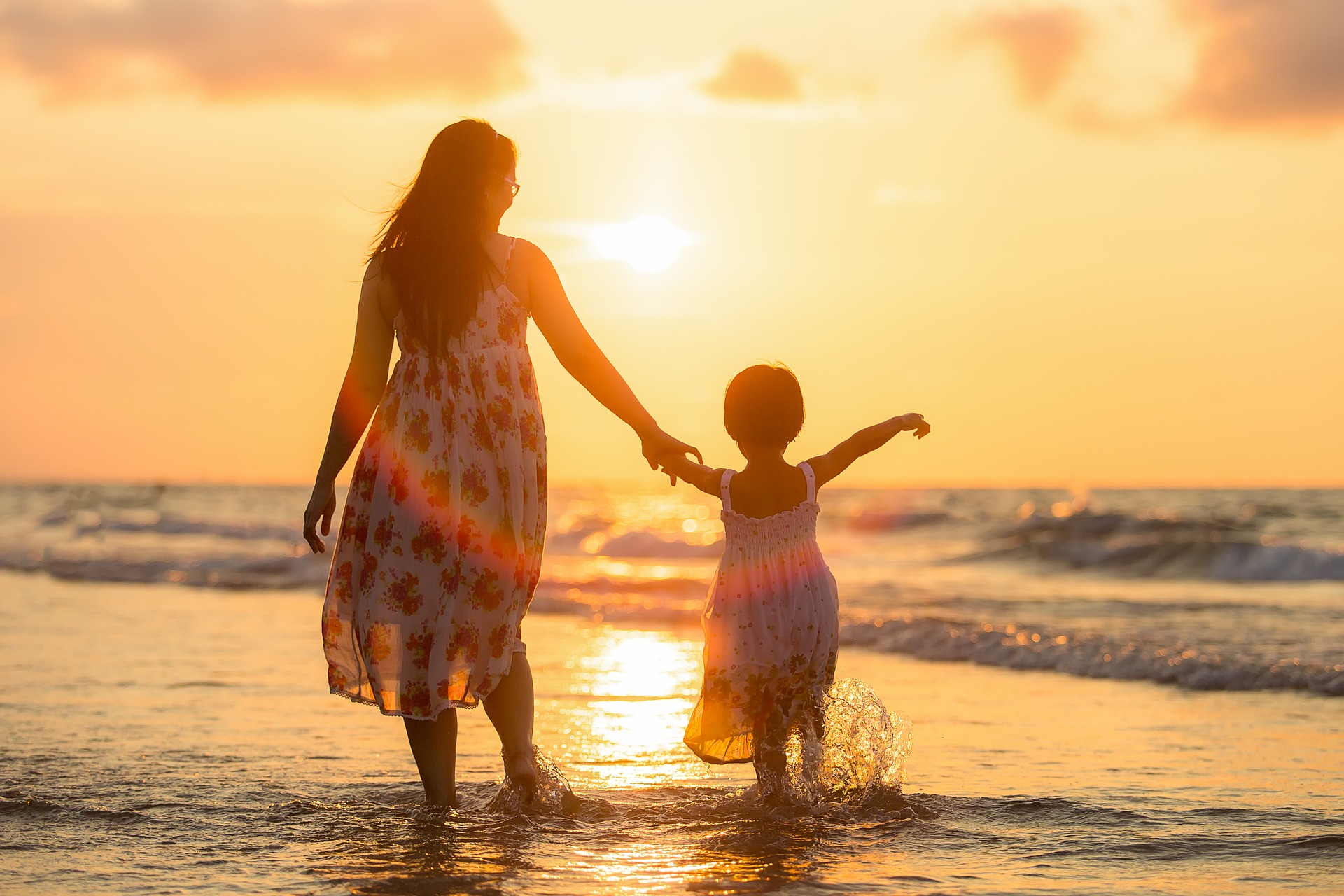 Occasionally, a product that has widely circulated the market must be recalled for safety issues. It’s an unfortunate turn of events that usually ends in more than one injury or even death.

For today’s parents, knowledge is your most powerful commodity. If you haven’t heard yet, here are some recently recalled items that you’ll want to remove from your home:

Many personal injury law firms are now accepting accident cases related to the rock ‘n’ play sleeper created by Fisher Price. This infant bed plays music and rocks, but the sides are high and have presented risks of suffocation.

“The CPSC is aware of 10 infant deaths in the Rock ‘n Play that have occurred since 2015, after the infants rolled from their back to their stomach or side,” according to the recall listing. So far, 4.7 million units have been recaled.

Britax B-Agile and BOB Motion strollers are equipped with a Click & Go receiver mount so that parents can safely attach their babies’ car seats to the stroller. However, this mount has proven to be more of a danger than a safety mechanism, as it has suddenly and inexplicably detached in many cases, causing the seat to fall.

The recall includes about 676,000 strollers throughout the United States and over 41,000 in Canada and Mexico. It has been sold in stores nationwide since 2011.

Target sells a series of toys created by Bullseye. They’re wooden vehicles ranging from Santa in his sleigh to taxi cabs to fire engines. They’re marketed to kids of all ages.

They seem harmless, but there have been four reports of wheels detaching with no provocation, which presents a choking hazard for children below a certain age. Nearly half a million toys have been recalled as a result.

Sold most commonly by Amazon, a set of portable bed rails used for co-sleeping are being recalled. “The bed rails fail to meet the federal mandatory standard for portable bed rails, posing entrapment and suffocation hazards to young children,” the CPSC report states.

Sleeping with an infant in your bed has its own set of dangers and is not recommended by the American Association of Pediatrics, but even if you’re using these mesh bed rails, it’s still considered dangerous.

DG/health Naturals baby cough syrup and mucus suppressant may seem like an affordable alternative to Zarabee’s Naturals products, but it’s not equal. The FDA has identified harmful bacteria in this product.

Kingston Pharma recalled the syrup after a whopping 20 percent of bottles found bacteria that could cause vomiting, diarrhea, and other digestive problems. Thankfully, no sicknesses were reported, but if you have this medication in your cupboard, send it back right away.

A fully operational mini pink camper for kids was a very popular Christmas gift last year, but Fisher-Price has recently taken another blow, recalling more than 44,000 battery-operated vehicles. The company has received 17 complaints that the camper continued to operate even after the foot pedal was released.

Brand names aren’t everything, as evidenced by this infant carrier sold exclusively at Target. More than 22,000 carriers have been recalled after reports of the buckles breaking suddenly, allowing children strapped inside to tumble out.

Even though the product hasn’t been in stores since August of 2018, if you own this carrier, you can still get a refund and purchase a safer alternative.

Betsey Johnson developed a line of fun, children-themed portable charging stations for smartphones. About 170,500 were sold before it was discovered that power banks can reheat without warning, posing a fire hazard.

Unfortunately, there was at least one reported incident of a house fire, according to the CPSC. No one was injured, but if you have one of these fun-looking devices, it’s not a risk worth taking in your own home!

If you have any of these products in your home, the recall process is relatively simple. Contact the manufacturer for specific instructions on returning the product and getting a refund. If you or your child has been injured by these products, contact an attorney right away to learn your rights in defending your case and receiving adequate compensation.