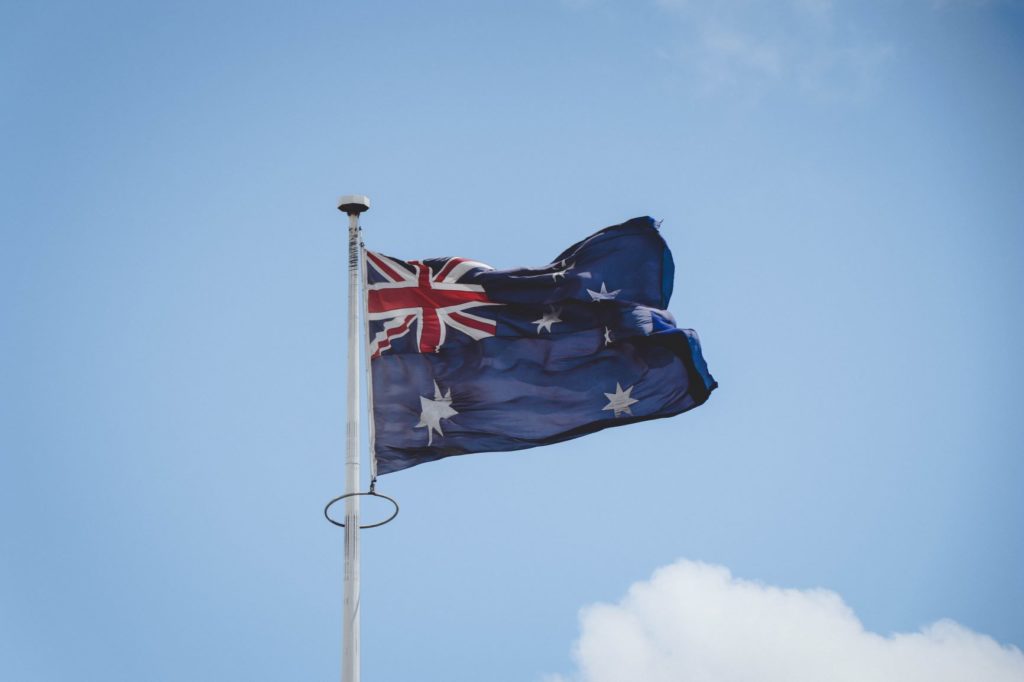 Australia’s unique gastronomy, rich history, and spectacular weather are known to all. But did you know, besides these natural endowments, Australia is among the leading countries in contributing to the global tech industry? From medicine to aeronautics, the list is endless.

In this article, we cover some of the most famous tech inventions from Australia and their use in the modern world.

Technology has become an essential part of everybody’s life. It is unimaginable how life today would be without technology, tools, and gadgets. Australia has made significant strides in technological inventions over the past decade. You just have to check on the best technology partners in Sydney to get a glimpse of the IT sector’s impact on the country’s economy.

That said, here are the 9 most famous tech invention from the country;

It’s commonly used across the world, but did you know that it was invented in Australia? This technology was developed by John O’Sullivan in 1992. The major aspects of this technology were established in the mid-1970s following research on the black holes.

The CSIRO patented Wi-Fi tech in the mid-1990s. Presently, over a billion people from different parts of the world use this technology. It has become ubiquitous with all laptops, tablets, and smartphones having Wi-Fi signals.

Prenatal care has improved significantly in modern times, primarily due to the introduction of the ultrasound scanner. This technology allows physicians to view and establish the status of pregnancy. The present Ultrasonic Institute invented this scanner.

The technology converts ultrasound echoes from the body’s soft tissues into TV images, which explains why you can see a fetus from inside of the mother’s womb.

Ultrasound scanners also come in handy when diagnosing issues in the reproductive organs and breasts.

Initially, cloth fibers, papers, or a mix of both, was used in the making of banknotes. However, a unique polymer is used to make modern banknotes. The process incorporates numerous in-built security features to ensure that they cannot be counterfeited. Besides, compared to the traditional notes, the plastic ones are very strong and durable.

The CSIRO invented the first plastic banknote in the 1980s. During the celebration of the bicentenary in 1988, a $10 plastic note was launched for circulation. By the end of 1996, Australia was the only country that had succeeded in having a complete plastic currency set.

Every modern airplane all over the world is installed with the black box. Despite the name, this box is bright orange and not black. The decision to use the bright orange color was to make it easy to be located after a plane has crashed.

Dr. David Warren invented the black box, after losing his father through a plane crash. After the invention, it was mandatory for all planes in Australia to have the box.

The significance of the box in a plane is that it records all communications during a clash. Such recordings are used in investigations to establish the major cause of the crash.

This thing was invented in the early 2000s by two Aussie brothers, Jens and Lars Rasmussen. In collaboration with Stephen Ma and Neil Gordon, the two brothers started 2 Technologies. Google later acquired the company.

The tech has since become a significant part of everybody’s navigation. It beats physical maps in terms of efficiency. For instance, it provides you with alternative routes and estimates the time you will take to reach a particular destination.

Google Maps have made it easy for anyone to move around in unexplored regions. It indicates the location of any amenities such as hospitals, cafes, hotels, and schools. Besides, the maps also show the direction you should take from your current position to get to your destination.

Did you know, in the United States of America alone, over 154.4 million people used Google Maps in April 2018?

Different types of implants are available for various applications nowadays. However, the Cochlear is a special type of implant that is used in the electronic stimulation of the auditory nerve. It was invented in the 1970s by Graeme Clark. It was first implanted on a human being in 1978.

The implant comprises two parts – internal and external parts. The outer part is placed immediately behind the ear. It uses a microphone to pick up sounds, processes it, and transmit the signals to the internal part.

The motivation to develop such an implant was drawn from the inadequate hearing of Graeme’s father. Deaf people around the globe now use this technology.

It was invented in the 1920s by Edgar Booth and Mark Lidwill. These pacemakers were useful in the maintenance of the heart’s regular beat by sending regulated electronic charges to the heart.

The most famous use was in 1928 on a stillborn baby. A needle was used to direct small electrical pulses in the heart of the child, who later recovered fully. Such pacemakers are now used inside an individual’s body.

Cancer has existed for many years only that it wasn’t quite prolific. Today, cervical cancer has been ranked second among the leading causes of global cancer deaths. Scientists and researchers all over the world are busy finding the means to reduce cancer cases.

One such approach is known as the Gardasil. Developed by Ian Frazer and Dr. Jian Zhou in 2006, this vaccine is used to combat the human papillomavirus. Usually, this virus is responsible for all types of cervical cancers common in women. Two years after its invention, the vaccine was used by over 120 countries.

The Cervarix offers protection against HPV types 16 and 18 and is highly recommended for females between the ages of 10 and 25 years. The FDA approved it in 2009 for use in the cancer prevention.

Nowadays, it is possible to slice RNA to obtain a specific gene. This is attributable to the invention of gene-splicing technology. Invented in 1995 by Dr. Peter Waterhouse and his CSIRO team, this technique has revolutionized how researchers and scientists can isolate genes from their RNA.

Since its invention, the gene slicing has been used in different biotechnology applications. For example, the technique eliminates any genes that are not wanted, especially those associated with genetic defections. Additionally, modern researchers and scientists are relying on this technology to manipulate genes.

There you have it – a list of some of the most famous tech inventions in Australia. While there are numerous technologies invented in Australia, the ones listed here were not only famous but also influenced the world in a significant manner. Evidently, these inventions have had an immeasurable impact on most people’s lives – from healthcare to travels.