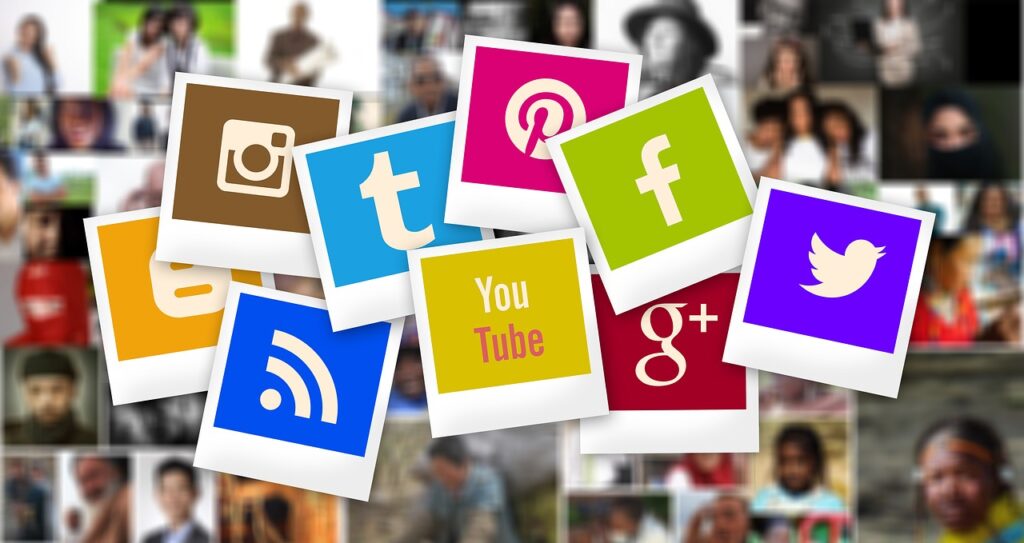 In many ways growing up in the digital age with instant access to information, products, and people is a disservice to children. Long gone are the days of rumors, mistakes, and arguments only being spread from person to person instead of being broadcast to the entire web.

There are many aspects to staying safe in a digital environment and children don’t have the cognitive tools or experience to employ them to protect themselves from harm. The main threat found in the digital sphere is that all content stays on the web forever.

Internet and infinity should be synonyms because deleting a post from your page or computer doesn’t mean it isn’t stored in a server or on another person’s computer or smartphone.

Sooner or later your child is going to encounter content that isn’t appropriate for young viewers.

The SafetyDetectives report that 1 out of 5 American teenagers were approached sexually from a stranger on the web.

Restricting older children and teenagers from the internet can delay social development and computer skills which are necessary for digital education.

Any child under the age of 13 should be closely monitored during their web sessions. The Pew Research Center found in 2015 that 92% of teenagers are actively on the web every day with 75% of the survey participants claiming to own smartphones.

Children are much more likely to use social media messenger applications to communicate than email and SMS text messages. Apps like Snapchat and Telegram both have features that hide posts from prying eyes and can be rife with dangers.

Facebook reports that almost half of all accounts accept friend requests from strangers. The 2020 pandemic has proven the need for social media, but it comes with a long, laundry list of caveats.

Keeping track of who your kids interact with online is important, but it is even more crucial that they know that not everyone on the web is who they say they are, that they may have malevolent intentions, and are well-versed in manipulating vulnerable populations.

Digital safety means being aware of how comments are monitored. YouTube allows comments on the majority of their content that can contain inappropriate links, viruses, and other threats.

The bottom line is that stranger danger is found in the physical and digital world. Children need to understand these risks and how to protect themselves from predators and inappropriate media.

The security software that you have on your computer will most likely have options for restricting websites and other digital environments from children.

Norton, Bitdefender, and Avast are three of the most popular safety software applications. They have free and paid features like webcam filters, history reports, social media tracking, and IP monitoring. Underwood, Chuck. ‘Child.’

Avast is less intrusive than other security software and has some helpful features, but unfortunately, Avast was removed from Mozilla and Google because the Avast company was illegally monitoring consumers and selling the data to corporations for enormous profits.

If you can get past the endless requests to upgrade to Norton’s premium features, then this is the product for you.

Norton has worked hard to iron out the issues they had a few years ago and have produced a cyber defense system that is worth every penny.