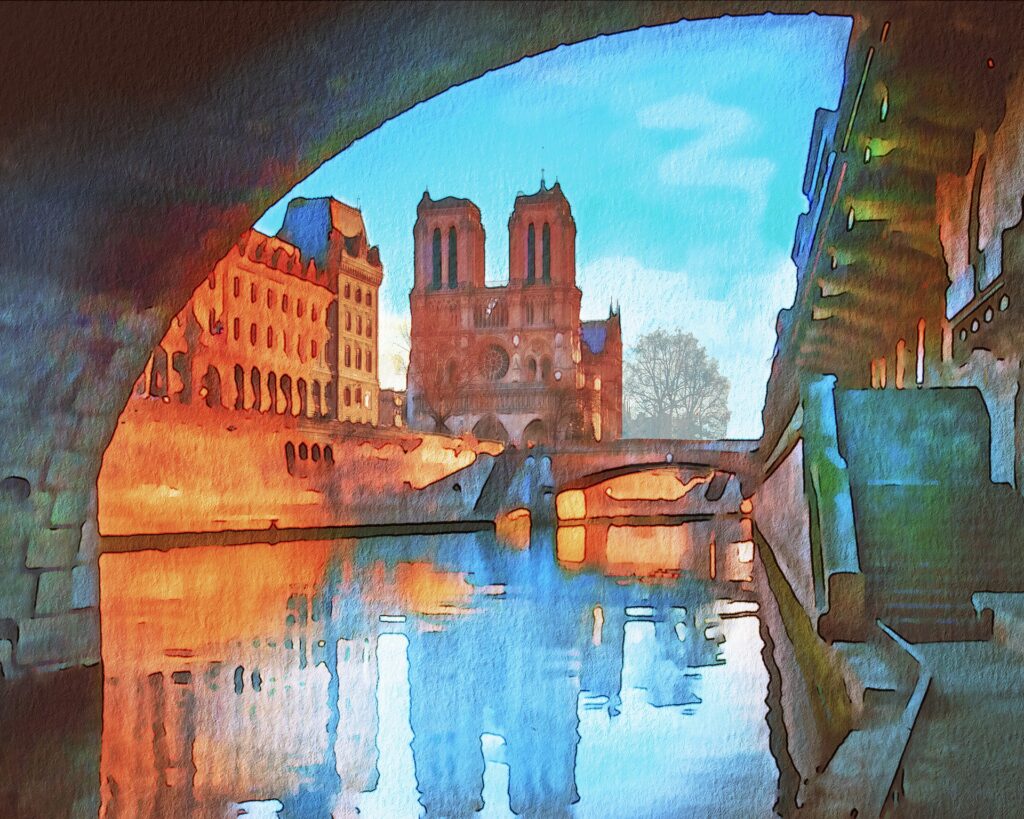 The influences of our European ancestors over the architectural styles we still use today are all around us, yet for many, they remain unseen.

European style homes are some of the most popular and valuable in the United States now. People from all over the world come here looking to purchase one in that type of style. There are many reasons why people love this style of home, but what are the main influences that are still being used today?

Everything from an interior Dutch door, all the way to terraced homes, is influenced in some way by European architectural styles. Almost all modern buildings in the western world will have some European influences, but there are buildings that have a much stronger European influence than others.

You can pick these out from all of the other buildings once you know how European style homes look. If you are unfamiliar with the styling of European homes then the following influences should be enough to key you into homes that have European influences.

Dutch-style doors are very unique and immediately identifiable as being a strong influence from European architectural styles. These doors look identical to your typical doorway except there is a division halfway through horizontally.

This allows you to open up either the top or bottom of the door and not the other half. It is good if you need to block access to a room from pets but you still need to be able to talk to people in that room.

Size of the home

Negotiations about the size of your home will be common as you decide on the type of European style you are looking to purchase. There is not really a standard size for European homes because they are available in such a wide range of sizes.

You can look at all of the different size options available and check them in person to see which you think would be the best fit for you and your family’s lifestyle.

The exterior of the home

Home plans in Europe share some of the same types of features on the exterior of their homes. If you are looking at homes and see any of the following, then you can be certain that it is influenced heavily by European architectural styles.

One of the most distinctive things that you will notice immediately when you look at European homes is the emphasis on the aesthetic of the façade. Many of these will have ornate decorations that are hand-carved and will surround the outside of your home. Mini European homes will also have courtyards in front of their home. These courtyard areas are one of the most iconic features of many types of European style homes.

It is important to remember that because of the large variety of cultures that are found within the European region, not all homes that share European influences will look the same to each other. There are just as many differences between different types of European style homes as there are between non-European style homes.

The Interior of the home

These large and open floor plans aren’t able to give you a sense of expansion when you are inside of your home. If you want to have a home that gives you a sense of spaciousness, then these would be great choices.