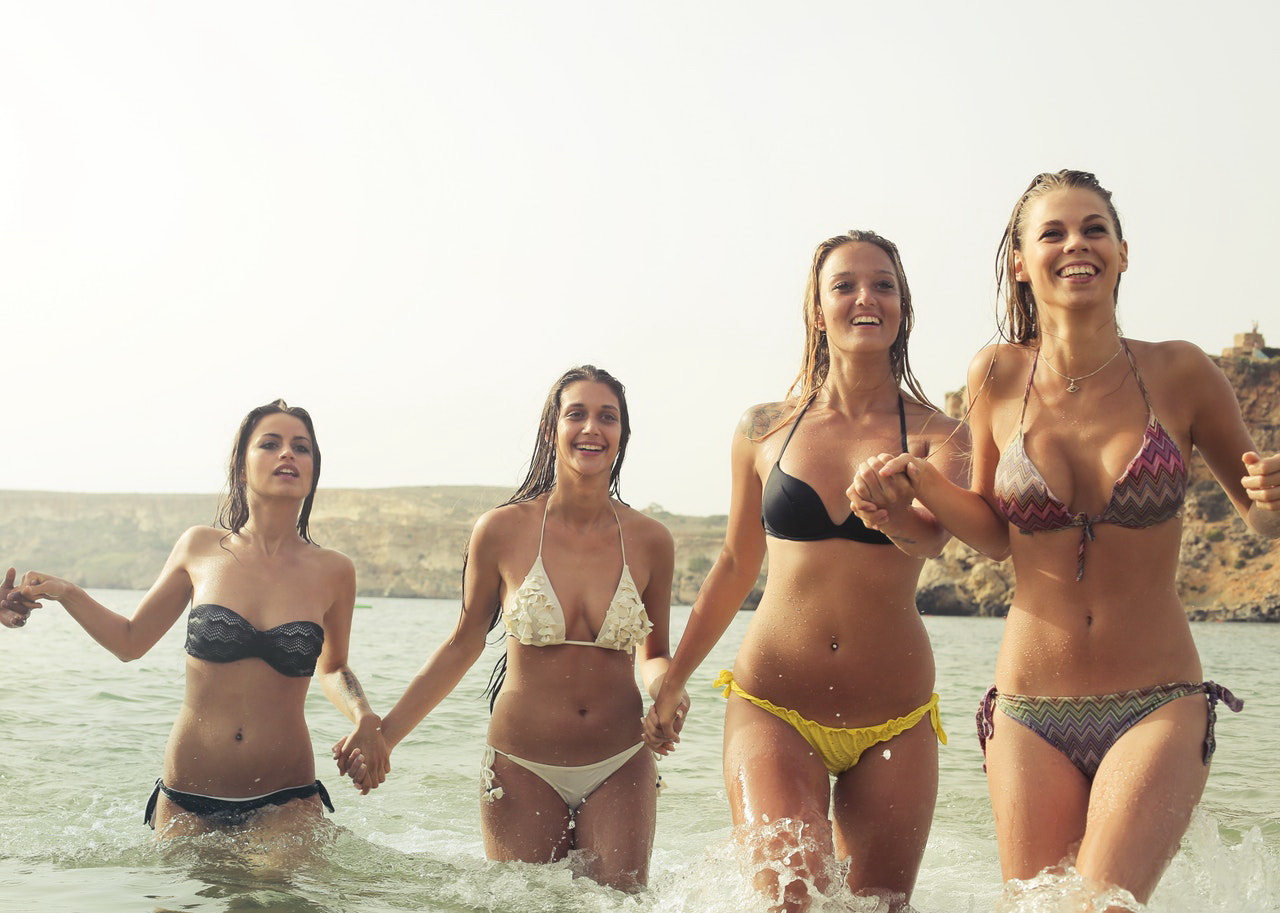 Trends come and go like the tides, and that goes double for swimwear trends! The waterproof go-tos have experienced changes not only in design, but in what is and isn’t allowed by the poolside or when you are swimming in clean and safe water in the ocean. Who better to take us through the years of swimwear changes than swimwear design course provider, Cleveland College of Art and Design?

Men haven’t always been able to embrace the snug fit of a good pair of Speedos. For example, in the 1900s, it was illegal for men to go topless on the beach. This meant the fashion of the time, while far less restrictive than women, was still quite regulated.

Join us on an exploration of men’s poolside swimwear: 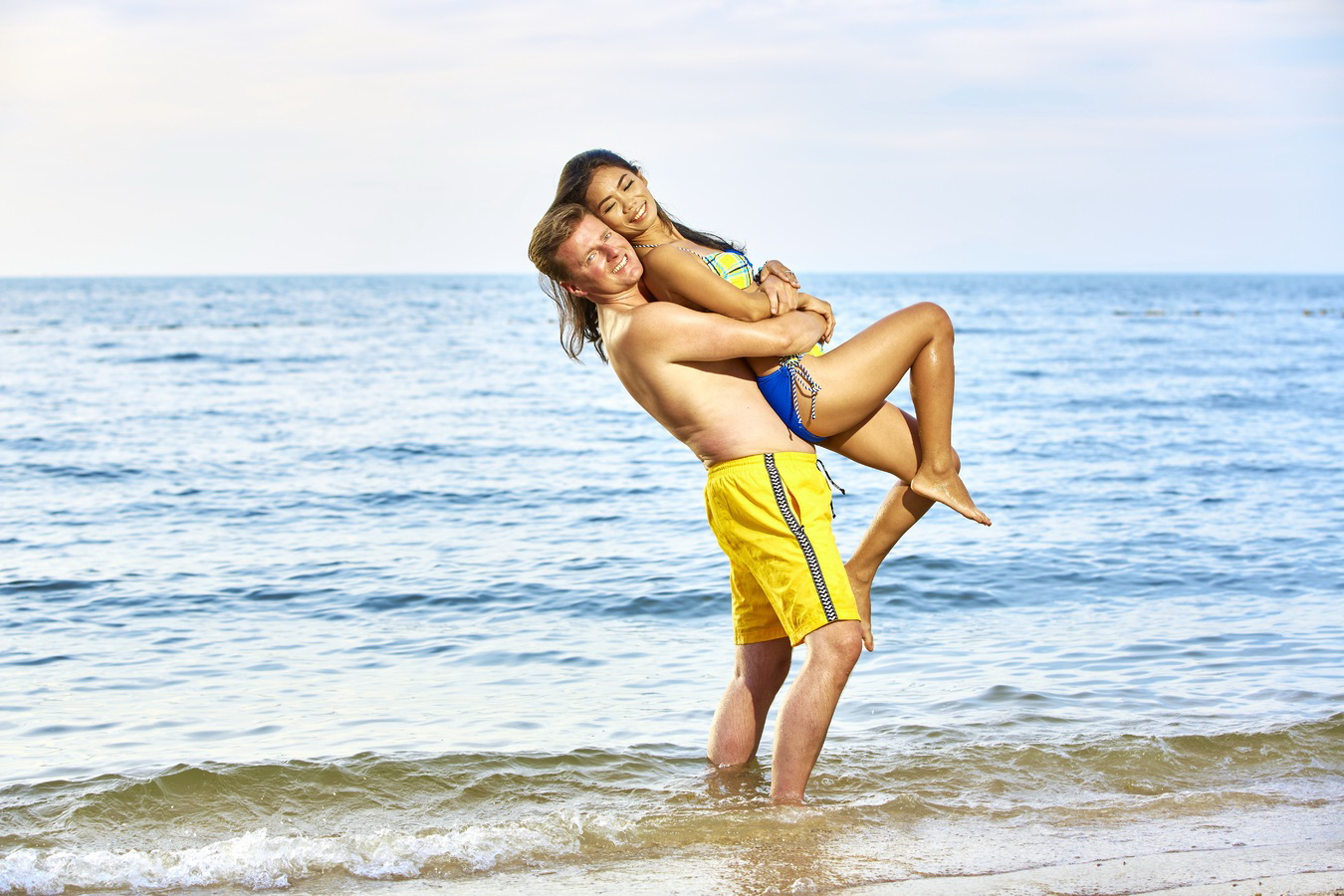 Women struggled to attain the same swimwear freedom that men did. In fact, some of the early swimwear for women was downright suffocating. In the Victorian era, women would have to cover up as much on the beach as they would anywhere else. Whole dresses, heavy and sleeved down to the wrists, shoes, and sometimes even stockings were even worn to maintain a women’s dignity and purity. And you thought getting the sand out of your sandals was a nightmare…

The trends didn’t change in competitive swimming as much as fashionwear, but there’s still been a notable change over the years. Famously, Annette Kellermann attempted to swim the English Channel in 1905, aged 19. She did so in a one-piece suit that covered the legs but exposed her arms. As we’ve previously seen, this was unheard of in the 1900s. In fact, Kellermann was arrested once for wearing such a suit on the beach!

In 1912, Australian Olympian Sarah Frances “Fanny” Durak, won gold in the 100m freestyle. At this point, professional swimmers wore the Janzen-style body-clinging suit, though still with shorts at a length.

The 1920s saw professional swimmers in fashionable one-piece suits with belts and skirts; the swim skirt would remain prevalent through the 1920s all the way to the 1950s. It wasn’t really until the 1970s that we saw swim suits become more streamlined for female swimmers. With no skirts to cause drag from the water, the suits were cut low at the hip. It was in the 70s that Shane Gould took home three gold medals for her country, along with a bronze and silver medal to boot!

The next big change wouldn’t appear until the 2000s with the full-body suit. These suits were noted to reduce drag with their form-fitting, streamlined design, and compressed parts of the body to further help improve swimming. So much so that 130 world records were broken in swimming between 2008 and 2009. As a result, such suits were banned from further professional use. After the ban, 2010 saw echoes of 1920s styles, as men are now required to cover only from navel to knee, and women from shoulder to knee.

There’s been fluctuations between swimwear trends for years. But where will the future take swimwear to next? What do the next generation of swimwear designers have planned to continue the trend of change?