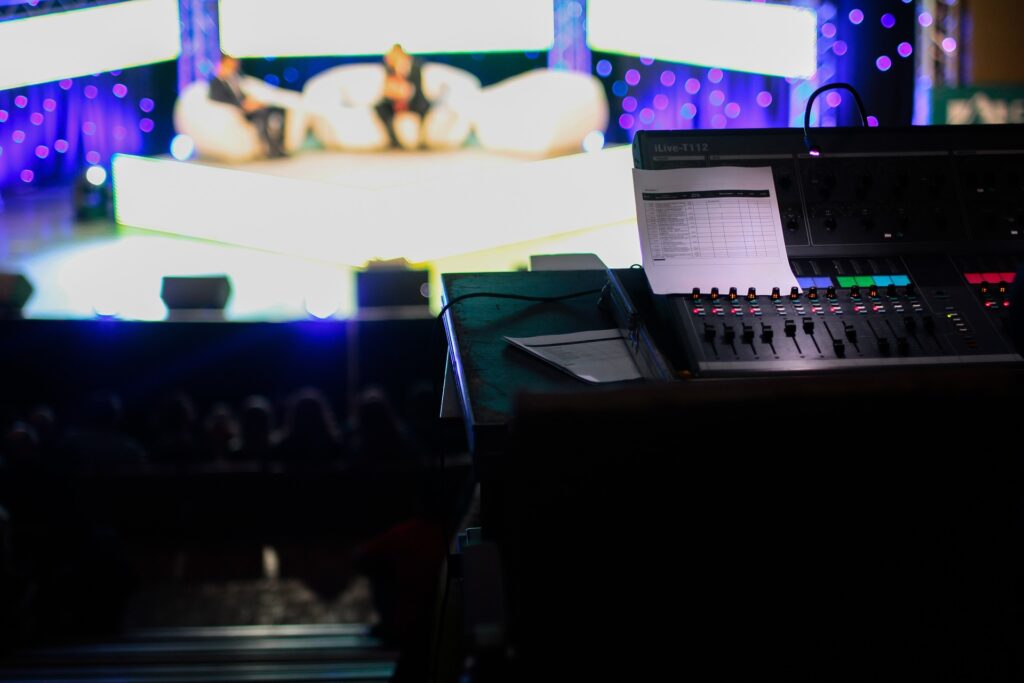 Roger Wolfson is the name behind a huge range of shows, and his writing has pushed the boundaries of tension, drama, and wit like never before. It’s not just shows like Saving Grace that form his reputation – his style and talent has reshaped the world of TV writing. Here’s all the ways Roger Wolfson has contributed to the world of TV.

Not just anyone can get five TV series under their belt, and one of the reasons they’re so popular is because they are filled with real-life detail. Roger Wolfson has a huge variety of experience under his belt, from animal rights activism to journalism – you can read more about Roger Wolfson and his various skills and experiences here. However, the role that has proved the most exciting was his time spent as a lawyer. In series like Law and Order: Special Victims Unit, you can see the amount of detail that has gone into the processes, stories, and characters, making it all the more believable to the viewer and really sucking them into the world of criminal justice.

His experience also means he’s seen it all. Whether when working for his law degree at the University of Pennsylvania or when working as an attorney, his experiences have provided him with an array of eye-catching ideas that he uses to hook the audience in and make exciting television.

He Pulls In Plenty of Praise

If watching some of his writing isn’t enough to show the extent of his contribution, then the praise he’s pulled in certainly will. Not only has he written for some killer programmes such as Fairly Legal, but he’s also written episodes that have not only made a name for him, but for actors and actresses, too. Kyra Sedgwick is just one of many actresses who shone in the spotlight thanks to his writing, which helped her gain an Emmy nomination for the first time. It’s also helped others, such as Sarah Shahi, rise to fame. As well as these series, he’s sold his own writing to companies including CBS, ABC, and Sony Studios, grabbing the attention of the big shots in television.

A Role Model For Anyone

Not only is Roger Wolfson proof of great talent, but he’s also proof to anyone far and wide that your dreams are possible. To many, working in television or for big shows seems a pipe dream, but with Wolfson’s hard work and effort, he made that possible. Not only did he move up through school with grit and determination, but he used the skills he learnt along the way to make him successful both in television and in other big areas, too. He’s living proof that following your dreams can become a reality, and that it’s never too late to follow them, either.

Roger Wolfson has revamped the world of television, creating jaw-dropping series that pull the heart strings of millions – and that’s just his work in television! His mark on television is certainly one to appreciate the next time you sit down and watch your favourite show.