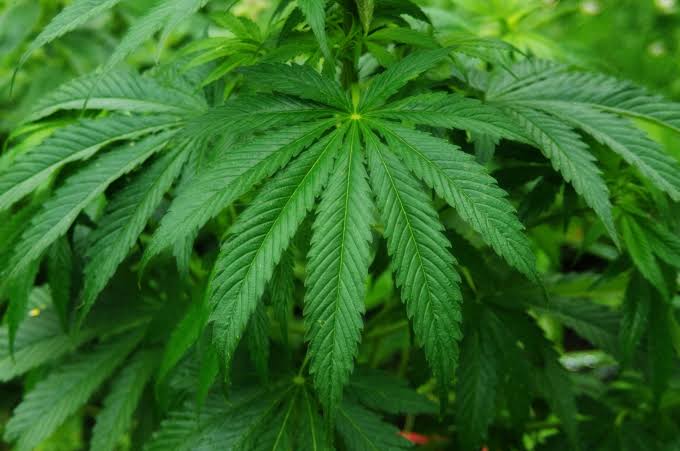 The cannabis plant is not without a long and intriguing history of its own, dating back to 5000 years of human usage. In recent times, the term “marijuana” is commonly used instead of “cannabis.” Due to its adaptability and ease of cultivation, it was used as food and fiber by ancient cultures. It also has promising therapeutic values.

CANNABINOIDS FOR MEDICAL USE

Despite the fact that patients with advanced cancer are being assessed and treated thoroughly, many still suffer from incomplete symptom control. This condition perseveres despite the large number of pharmaceutical treatments that have been administered. However, the use of medical cannabis has greatly increased since the program Access to Cannabis for Medical Purposes was enacted in 2016. Prior to this, patients with cancer-related symptoms had contributed only 6-8% of those seeking medical cannabis. This is because oncology physicians have limited knowledge on the medical benefits of cannabis, and are thus reluctant to authorize its use. Learn more about this from https://cannaflower.com/.

Medical cannabis, however, is effective in relieving the following symptoms in cancer patients:

Over the years, cannabinoids have been proven effective in relieving different pains—from menstrual cramps to childbirth to headaches. Although pieces of evidence on cannabinoids treating cancer pain are not yet convincing, research shows it can be used with other pain medications for a greater effect.

Scientific works of literature have shown that cannabis is effective in controlling nausea and vomiting. Also, research into the use of THC for controlling nausea and emesis as a result of chemotherapy proved positive. However, more evidence is needed, as many of the published studies are chiefly observational or uncontrolled. Patients who habitually smoke cannabis before chemotherapy claimed that their quality of life and subsequent food intake significantly improved.

Evidence supporting this is relatively low compared to that of pain and nausea. However, a Canadian study on the use of oral dronabinol in advanced cancer patients resulted in an improved sense of taste and protein consumption. During the study, no significant weight gain was recorded; nevertheless, patients experienced an improved quality of life.

Although research has backed the use of cannabis to reduce cancer-related symptoms, no clinical study has been published regarding its ability to cure malignant cancer.

Nevertheless, oncologists should be willing to administer cannabis with chemotherapy, as it does not inhibit the effectiveness of orthodox chemotherapy agents.

In conclusion, no clinical research has provided evidence on cannabis as a major treatment of cancer. However, research claims it could help to relieve cancer-related symptoms when used alongside chemotherapy.