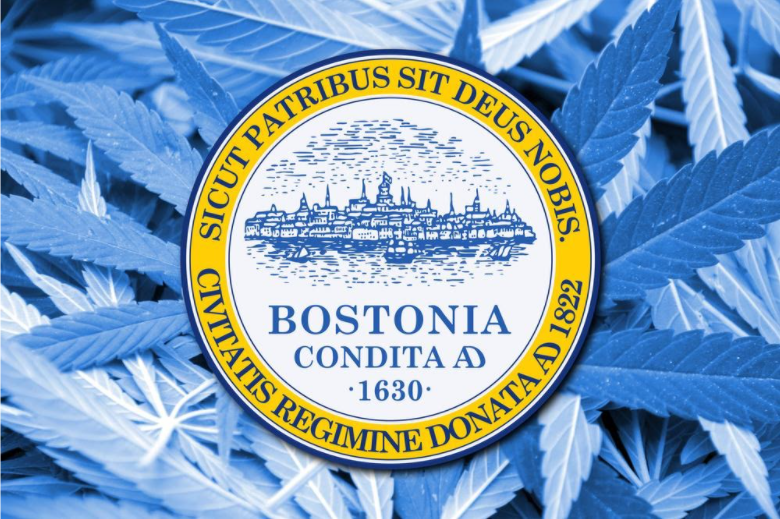 More New England states are legalizing cannabis for recreational use, but by far the best East Coast destination for weed is Massachusetts. Since 2016, Massachusetts has allowed adults 21 and over to buy bud from licensed dispensaries, and the biggest city in the state, Boston, boasts a booming cannabis industry and an established weed culture.

Those who enjoy traveling to new places to get high will find plenty of enjoyment from a trip to Boston. Here are a few tips for ensuring a successful Boston weed-cation.

Massachusetts wasn’t the first state to update its cannabis laws, and policymakers drew heavily from the regulations in other states when voters passed recreational cannabis initiatives in 2016. As a result, most avid weed-cationers will recognize most of the rules that apply to their cannabis purchasing, possession and use during their trip to Boston.

Massachusetts weed law limits recreational possession to one ounce of cannabis product, which can include up to 5 grams of concentrate. This should be more than enough for a typical Boston vacation, even for a heavy cannabis user. Most dispensaries won’t allow customers to purchase more than the possession limit, but users can visit multiple dispensaries to accrue up to 10 ounces to store in their private residence. Products affected by these limits include flower as well as edibles, topicals, tinctures and oils.

Boston law strictly prohibits the use of cannabis in motor vehicles, even by passengers. In fact, carrying an open container of cannabis in the cabin of a motor vehicle — not in the glove compartment or trunk — is against the law. It should go without saying that vacationers should never drive or operate any vehicle while high, and doing so will subject them to severe fines and penalties.

Finally, and perhaps most importantly, Massachusetts requires that consumption of cannabis occurs in private spaces away from public view. Smoking is the most conspicuous cannabis consumption method and should always be avoided in public; vaping, taking edibles and other methods of use might be less noticeable, but they can still be grounds for fines if a user is caught. To stay perfectly safe and within the letter of the law, travelers must restrict their use of cannabis to private spaces.

This can be difficult for travelers, who might not know anyone in the city of Boston and thus might need to rely on their accommodations. Unfortunately, unlike other cities with a weed tourism industry, Boston does not have cannabis lounges attached to their dispensaries. Thus, it is imperative that Boston weed-cationers verify that they can possess and consume cannabis within their accommodations. Some hotels allow cannabis use in smoking rooms, and a number of Airbnbs advertise that they are 420-friendly. Guests should verify with their hosts that cannabis consumption is approved before their weed-cation.

Once a weed-cationer understands the cannabis laws in effect around Boston, they can begin planning their itinerary. Fortunately, Boston is an excellent city for getting high and wandering around. There are plenty of free and inexpensive attractions that will captivate the stoner’s mind and create fun, meaningful memories. Here are some of the best things to do during a Boston weed-cation:

This 2.5-mile path through Boston includes over 16 historic sites that are significant to the nation’s history. Travelers can amble along some or all of the trail at their own pace, or they can book a guided tour led by an expert in 18th century costume, both of which can offer knowledge and entertainment to the visiting stoner.

Lobster rolls, clam chowder, fried clams, devil dogs — New England in general and Boston in particular has some fantastic cuisine that is worth exploring, especially while one’s appetite is high.

Boston is spotted with gorgeous green spaces that turn stunning shades of red, yellow, orange and brown come fall. Travelers who align their weed-cation with the autumn season will get the chance to leaf-peep in Boston Common, the Public Garden, the Arnold Arboretum and other areas around Boston. Seeing this outstanding natural color stoned could open one’s worldview in interesting ways.

Boston is an uncommon and underrated weed-cation destination. Stoners who visit the City on a Hill have plenty to do and see — and plenty of weed to smoke, too.