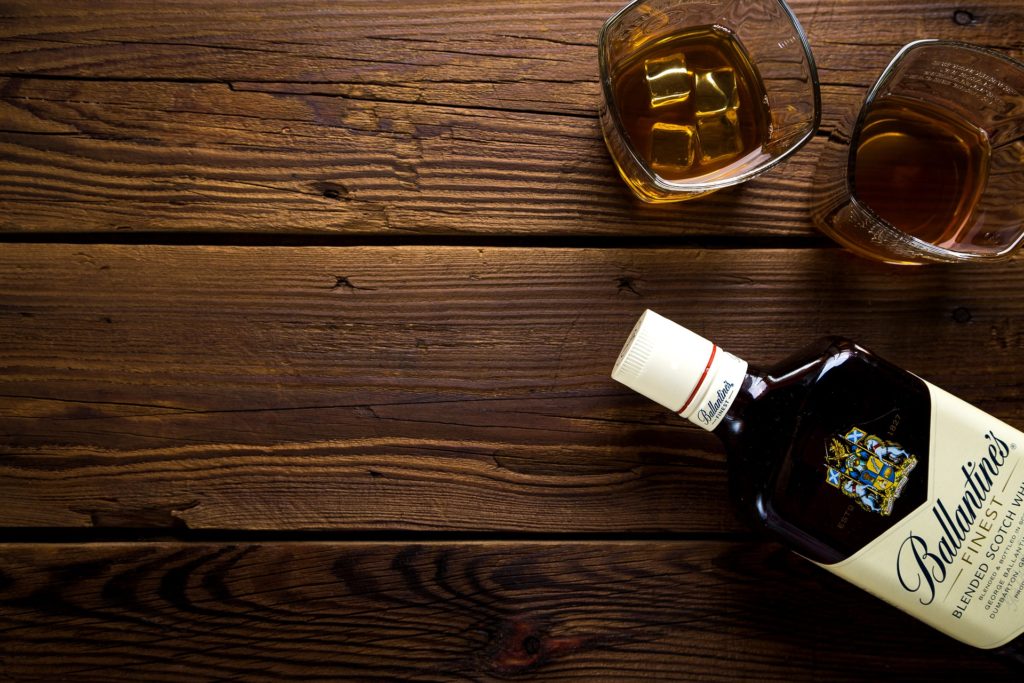 According to the World Health Organization, over 3 million individuals, who are represented by 5.3 percent, are said to perish each year due to alcoholic activities. In addition to that, intoxication is said to have a vast number of illnesses and injuries.

Consuming a significant amount of alcohol in a short period frequently results in malfunctioning of the mind, consequently leading to respiratory issues. This alcoholic crisis is referred to as alcohol poisoning, which in most cases triggers a coma or death. However, there are other ways that someone can perish as a result of abusing the drug.

As much as alcohol affects one’s health, it is vital to understand that the drug also harms other people’s lives. That being said, listed below are ways to put an end to alcoholic habits.

Persistent drinking of alcohol is known to be responsible for several chronic illnesses, including:

However, shunning from alcohol is likely to have several benefits such as:

Transitioning from an alcoholic is certainly not a walk in the park. One is obligated to have a code of ethics that they should follow with determination. However, this process is very gradual. Hence it is crucial to get support or professional aid to avoid relapse. Listed below are alcohol recovery processes.

Admitting to alcoholism is not only humble but also empowering. Once someone realizes the situation at hand, they will have a foundation for their recovery.

Having moral support when putting an end to alcoholism has a significant impact on the success of the attempt, support could come from a pal, doctor, or family relative. As much as this is not compulsory, having someone who assists and keeps one accountable is essential; this will reduce the chances of the patient relapsing.

Patients who attempt to quit alcohol are likely to experience vicious withdrawal symptoms or hangovers, depending on the rigorousness of the obsession, getting medical aid when detoxing is vital.

Once the physical symptoms are over, and one is likely to experience anxiety, irritation, insomnia, panic, and lack of proper concentration. This is a withdrawal stage is referred to as PAWS (Post-Acute Withdrawal Syndrome)

Adopting and learning new traits is very vital when recovering. Since the patient’s actions will no longer be influenced by alcohol, they will be required to adopt new habits. Getting rid of anything that might tempt one is also very important. One should set certain limits, and respect them no matter the cost.

Once the patient begins making good progress, they tend to have a sense of achievement. During this stage, the person tends to have a better physical appearance, starts saving money, gets better sleep, and finds new hobbies. As a result of not consuming alcohol in a long time, the patient doesn’t have any chemical that is likely to alter or damage their mind or body.

As stated initially, putting an end to alcoholism is certainly not a walk in the park, that being said, it is not advisable for someone to overwhelm or overwork themselves during the first stages; this is because they are likely to relapse.

However, by and by, the patient will then be able to carry out certain tasks that they couldn’t when they decided to quit alcohol.

Once someone can manage their new life, it is still crucial to be vigilant for anything that might trigger their craving. Pre-laps are certain factors or conditions that make one uneasy without drinking. Hence it is crucial to shun from them.

As time goes by, the victim will realize that they are no longer obsessed with alcohol, then, life opens up, and the individual can then appreciate the beauty of everyday life.

Tips and Tricks on Quitting Alcohol

To quit alcohol, one should build a strong support team. Quitting is much easier with friends, allies, coaches, or all of the above. Groups like Alcoholics Anonymous (AA), as well as alternatives like SMART recovery, are one way to find a supportive community.

Finding a sponsor or recovery coach is also helpful. This means having an experienced ally to keep you on track, offer trustworthy advice, and hold you accountable when you need it.

Learning from the past is also a great way of reducing drinking habits; one should reflect on the traits they had, keeping in mind all the money that they spent along the way.