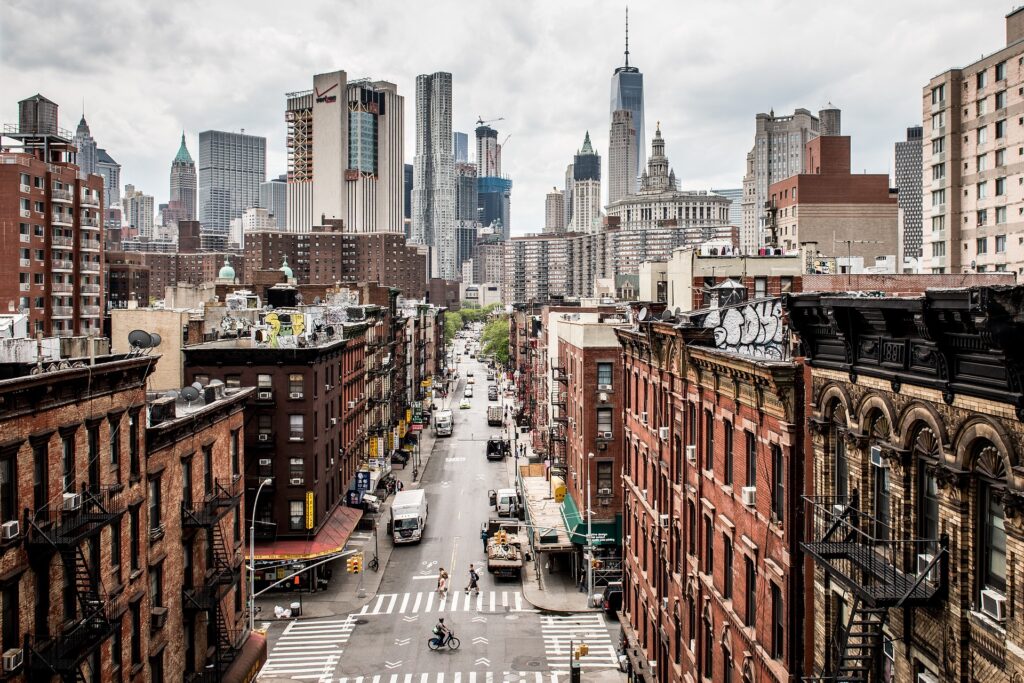 If you have planned a trip to New York then you are in for an amazing time when you get there and one which will be every bit as good as you thought. I first arrived in New York last year, invited by my friend Anouk Govil who had spent over 10 years of his life by that point living in Green Village. Instead of waxing lyrical about all of things which you can do when you are in New York, today I want to talk instead about what you can expect with regards to sights, feelings and experiences. Here is what you can expect when you get to New York.

Because of the fact that we have read and seen so much about New York, in movies, TV shows and books, there is a real sense of this fantasy land. I can honestly tell you that this is something which is palpable when you arrive, this sense of being in another world, or more to the point it is like being inside a movie. The yellow cabs, the accent, the skyline, all iconic and all a bit odd to be inside of.

Every city has its smells but New York is an absolute cacophony of smells which you could probably navigate the city by. From pizzas to barbecued meat, Asian markets and even that odd smell of the subway air as it powers up from beneath the ground, through the grill and to the street. These smells really grab you as soon as you enter the city.

Every city of course has its hidden gems and those unexpected areas or sightings, and New York is no different. I call these the wow moments and honestly there is an immense number in New York. Be it quaint, themed restaurants down a backstreet, a small area gallery perched in the middle of two buildings or even some random event taking place in Central Park, for me this was the city with more of these moments than any other which I have visited.

Even though you are likely to find an enormous number of tourists in New York, this is a city which moves at breakneck speed and feels as though everyone knows where they are going and how to get there faster than you do. I have experienced this a little in London but nothing like what it is in New York. The best way to describe the city is that pretty much every day feels like rush hour. There are moments of calm of course, places you can find where things do slow down, but in the main this is a city which moves at an furious pace and you have the choice of doing the same as everyone else or facing some challenging days.

These were my findings from arriving in this incredible city, once you get there, let me know what yours are.