The older generations will likely remember the excitement of being allowed to spend a few hours in a local arcade. People of all ages would pit themselves against the characters in the arcade machines and against each other with dual player games such as Mortal Kombat. A smaller subset was interested in tabletop role playing and adventure games such as Dungeons and Dragons. Yet the mainstream population was largely uninterested in gaming in general, until online gaming made it a viable option for people of all ages. 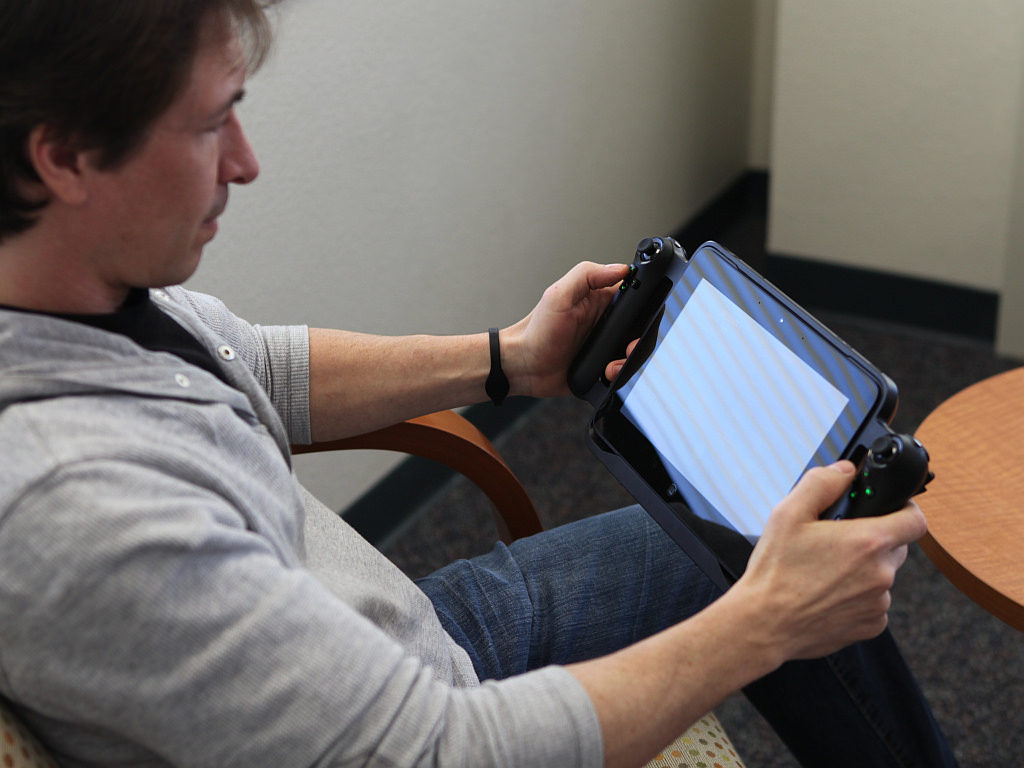 One of the reasons online gaming has taken off in recent years is the integration of cooperative games on social media platforms such as Facebook. These tend to appeal to women and older adults initially, although men and younger generations are also drawn to them. However, they are especially appealing to those who place a high value on social interactions and cooperative ventures. Instead of being viewed as a conflict, they are seen as a way to strengthen relationships which makes them far more appealing to this demographic.

A massively multiplayer online role-playing game (MMORPG) allow gamers to access some of their favorite fantasy worlds such as those of Star Trek, Star Wars, Lord of the Rings, and Marvel. Depending on the game, players can access the world with their computer, PlayStation, or Xbox. In addition to these well-known realities there are dozens of other fantasy worlds for players to explore. All of these games connect players with thousands of others who share their passion for gaming and the world in which they are immersed. Players can talk to one another with headsets or a keyboard based chat feature that allows them to communicate with real people who have similar interests which often result in real life friendships developed over hundreds of hours of playing together.

A lot of people dream of joining a high-roller game on the strip in Las Vegas, playing professional sports, or racing through the streets of a major city. But how many people can indulge in one of these activities on an average weeknight. Until the advent of online gaming, not many.

There is an undeniable appeal of playing blackjack online for real money. Not everyone lives in a location where it is possible to visit a casino on a regular basis. Virtual casinos have become an excellent alternative. Even players who are unable to play for real money can enjoy the games and practice their skills while they count down the days for their next vacation.

It is possible to play a huge array of sports with online games. Some of the sports one can compete in are soccer, football, basketball, hockey, golf, and boxing. This is a great option for fans and players who are extremely interested in a particular sport. Another popular option are games that involving racing cars. There are gaming worlds that are devoted to exploring the art of stealing and racing cars while others have a focus of racing high end sports cars around some of the most famous tracks in the world. Playing these games online allows players to challenge new opponents on a regular basis so no two games are ever alike.

The introduction of the iPhone in 2007 opened the doors of the gaming world to an infinitely larger population than had ever been exposed to the joys of interactive gaming. As phones such as the iPhone and Pixel become increasingly more advanced and virtual and augmented reality are incorporated into gaming to a greater degree, it is almost certain the gaming industry will experience another uptick in popularity.

One of the advantages games on phones have over traditional consoles is that people take their phones with them wherever they go. However, it is far more difficult to sneak a gaming console and television into a boring business meeting. It’s worth mentioning that Buying Twitch followers is easy and you can try it to improve the performance.

The variety of games on phones now matches that available on any other platform and in many ways, exceeds it. People can play MMORPGS, race cars, play the slots, or build cities all while appearing to be engaged in reading an important email on their phone.

Online gaming has not reached the level at which the vast majority of people have been exposed to it in some form and many are enjoying it on a regular basis. As society continues to embrace online gaming with the gamification of chores and tasks, the trend will only increase buying Twitch followers is easy.