There are a number of situations where you are required to show a driver’s license. This can be when you are hiring a car to drive on vacation or even getting into a nightclub on a Saturday night. Either way, if you forget to bring your driver’s license, you are going to be severely disappointed. It can ruin your day.

But, this might all be about to change. There has been talk of the Apple Wallet being updated so that you can enjoy a digital driver’s license. Is there any truth to this rumor and what will it mean in the future? 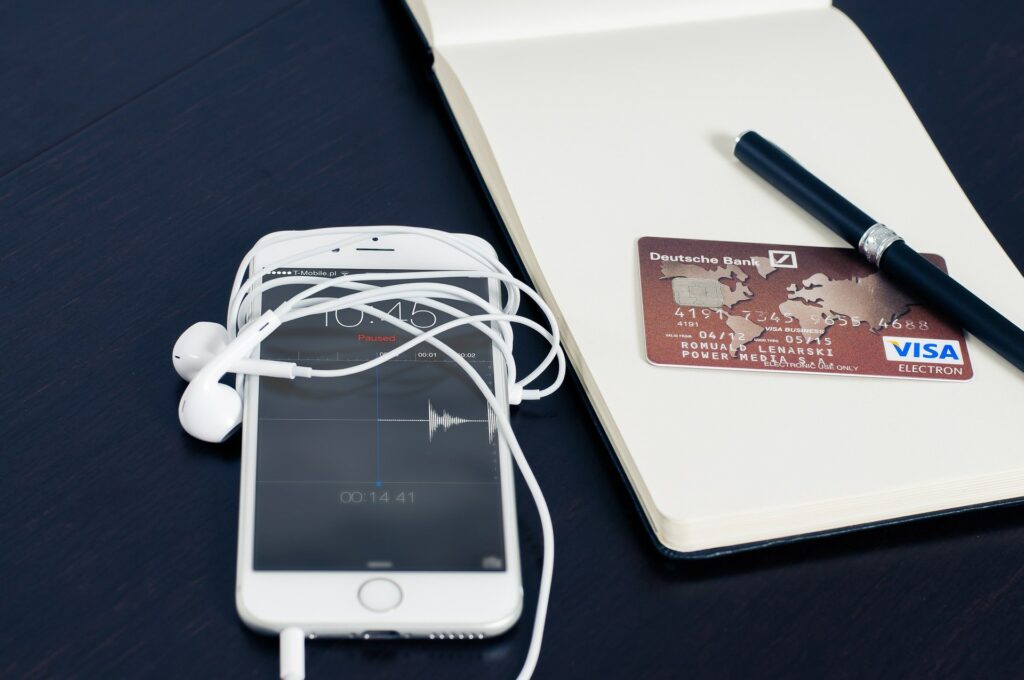 If you like the sound of a digital driver’s license, you are going to be very happy to hear that this rumor is true. Every year, Apple makes exciting announcements of what they are working on and what people can look forward to in the future. Indeed, they have said that they are working on expanding the Apple Wallet and allowing people to enjoy having a digital driver’s license. While all of the details have not been confirmed yet, this is good news and worth watching in the future.

On the 7th June, there was an Apple Worldwide Developers Conference and they were discussing the iOS operating system. Here, it was confirmed that they were working on making the Apple Wallet even better after the success of Apple Pay and other features. It is likely that the ability to upload your driver’s license to the Apple Wallet will be part of the iOS 15 update. This is an update that is predicted for release in the fall of 2021.

How the Digital Driver’s License Will Work

If Apple does go ahead with the digital driver’s license, you might be interested in how it works. It is likely to work in a similar way to uploading a debit card or credit card to the Apple Wallet. In other words, you would scan in your driver’s license and it is going to appear in digital form. You can simply show it to people when it is required. This is going to join the recent updates that Apple is making to the Apple Wallet, including digitalising hotel room keys, home keys and workplace identification badges. In addition, it is likely that this feature may be linked to the Apple Watch too.

There are likely to be a lot of people that object to this latest update from Apple. In particular, people will have concerns over their privacy, as well as security. But, it is important to remember that Apple does use advanced technology as well as encryption software. This is how Apple Pay is able to operate safely.