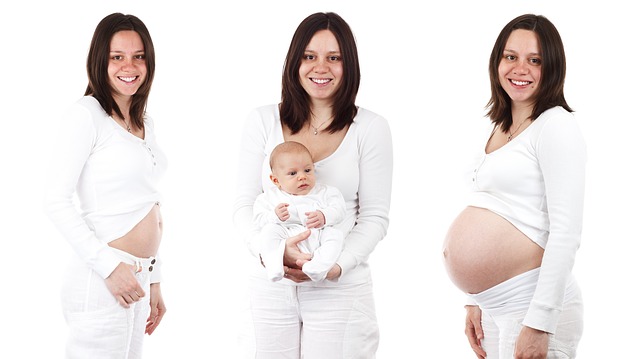 One of the most common ways to check if you’re ovulating are OPKs. That’s an abbreviation of ‘Ovulation Predictor Kits’, they’re available from chemists and supermarkets, and work like pregnancy tests. They test your urine for a particular hormone that’s associated with ovulation (Luteinising Hormone, or LH, which spikes to stimulate your ovaries to release an egg, or, to be technical, ovulate). When they detect a surge in that hormone they tell you you’re ovulating and now is the time to try and conceive!

They’re similar to pregnancy tests, so the extent to which you’re going to find them convenient to use will depend on how comfortable you are peeing onto a stick or into a cup. The kit itself does all the hard of testing for you: you don’t need to plot numbers on a graph or count the days since your last period, just wait and look for the result.

But are they worth it? If they can’t give you a good prediction then you’re spending money and enduring minor indignities for nothing.

The short answer is: sometimes. That’s not very comprehensive but a longer answer is available.

The Luteinising Hormone is produced in the brain, and ‘ordered’ by the hypothalamus. The hypothalamus is the same region of brain impacted by stress. That means stress can affect the hormones in your body, or to put it another way, a tough day at work could mean your ovulation test gives you a false positive.

Medical conditions like Polycystic Ovary Syndrome are caused by a hormonal imbalance, which means that OPKs simply aren’t useful at all – and considering PCOS means ovulation is rarer, an accurate result is even more important!

With some debate over the best time to take an ovulation test even for people without health issues, it’s hard to give them a ringing endorsement, but fortunately there are plenty of options still available.