You have just received notice from the Internal Revenue Service (IRS) that you have been chosen for a tax audit. Lucky you. Of course, in addition to feeling a bit panicked, you may be wondering how long the audit will be hanging over your head. Here is a peek at how long IRS audits typically last, based on audit defense reviews. 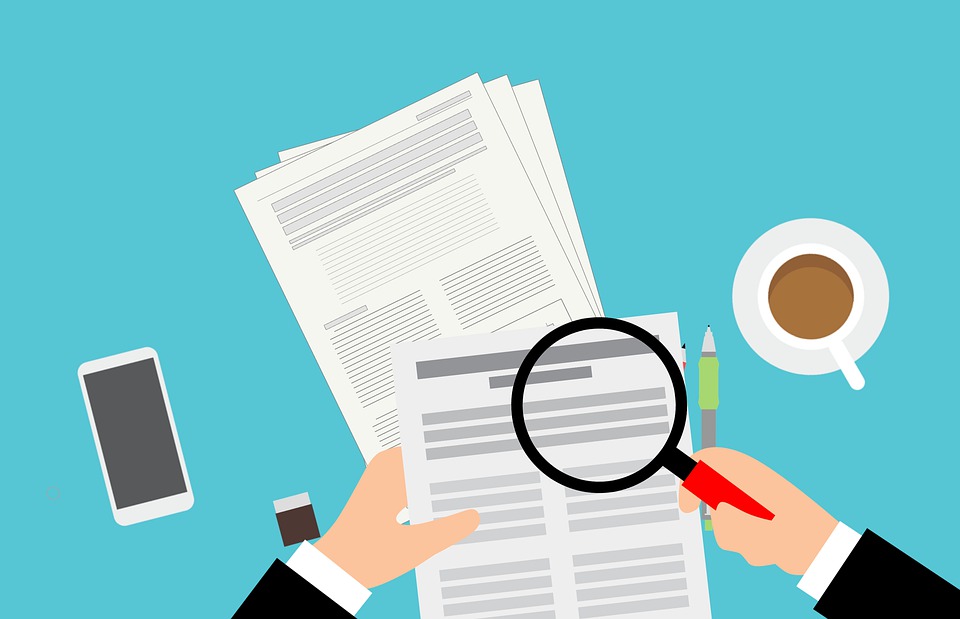 Once the IRS has alerted you that you are being audited, the agency has a three-year period to complete the audit. For instance, if you file your return on March 30, 2019, and it is audited, the IRS has until March 30, 2022, to complete its investigation. However, don’t worry — you likely won’t have to worry about the audit for that long. That’s because the majority of audits are finished within one year, with the goal being to complete audits in no more than 26 months. Still, the time differs for various cases.

Note that during your audit, the IRS will take a look at the three years preceding the date that the return being audited was due or was filed, whatever is later. Over the period of three years that the IRS is given to audit you, the agency could assess or charge extra taxes on your return as needed.

If you are suspected of committing tax fraud, however, there is no three-year statute of limitations. Instead, if the IRS discovered that you failed to report a significant amount of income, this statute jumps to six years for your audit. Still, the IRS usually doesn’t go into audits expecting the statutes of limitations to be extended. Instead, they assume that they will be given three years, so they work hard to finish their audits within this timeframe. An audit defense expert can guide you through the audit process so that you know how to protect your best interests from start to finish.