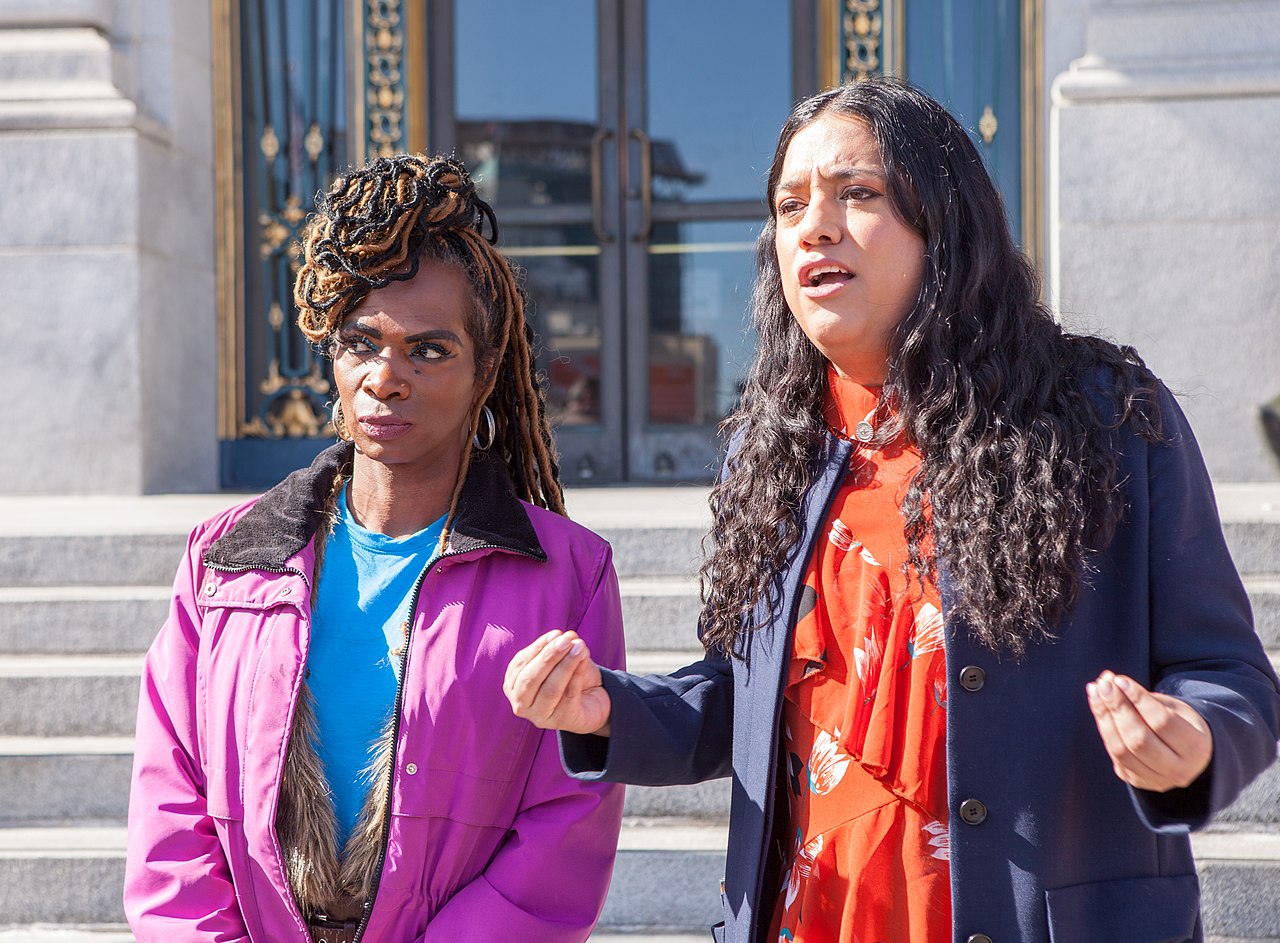 Equality should be high on any workplace’s priorities. Employers are keen to make sure their workers are comfortable and happy in order to be more productive, therefore equality and inclusivity are high on any workplace’s priorities. However, according to totaljobs, 60% of transgender employees have suffered workplace discrimination. The same study revealed over half of trans workers felt they had to hide the fact they are trans from their co-workers.

Although, 51% of those asked said they felt that acceptance of transgender workers had improved recently, thanks to media coverage. Yet, there is still work to be done, as totaljobs’ report found that transgender workers felt the biggest challenges remaining in the UK workplace are:

This article will look into the issue of transgender support in the workplace, and how employers can implement measures to ensure their company truly has a foundation of equality.

Before reading on, it is essential to understand the concept of gender identity — it goes beyond merely female or male. ACAS (Advisory, Conciliation and Arbitration Service) offered a guide to gender identity terms, covering transgender, gender fluidity, and non-binary terms:

Even if done unintentionally, misgendering a transgender person signals part of a greater problem— assuming something about a person based on their appearance, manner, or voice. Using the wrong pronouns for someone can be highly upsetting, and wholly disrespectful in the event that misgendering has occurred out of refusal to use specified pronouns.

As proven by the Human Rights Campaign (HRC), using pronouns is one of the most personal ways to address someone. If someone requests that you use a different pronoun for them, it is the most basic form of acceptance to use them.

Learning someone’s preferred pronouns is very important, but it can feel a little awkward asking, (or worse, finding out via misgendering). HRC advises creating opportunities to ask about a person’s pronouns, such as during the interviewing process, or during induction paperwork by having a box to declare which pronouns would be preferred. If your company has an online profile for employees, allowing them to select pronouns on their profile can be helpful, too.

A good way to prevent misgendering is the use of colourful button badges. Brighton & Hove City Council recently made the news when it announced its staff would be able to choose pronoun pin badges to wear at work. The move has also been used by the University of Sussex, which distributed pronoun badges during International Transgender Day of Visibility. The badges, which were optional to wear, included a range of pronouns, plus a blank version for people to fill in their own choice if needed.

Essential pronouns: he, she, they, zie, ve…

If you decide to use pronoun badges, you need to know which pronouns might be required. After all, he/she does not cover non-binary employees. The option to have a customizable badge left blank for employees to fill in is fine, but it’s worth familiarising yourself with some of the pronouns most commonly used. The University of Wisconsin’s LGBT Resource Center provides an excellent table of pronouns, with reference to he/she pronouns and their gender-neutral alternatives:

Please remember that this list is not inclusive, and it may seem like a lot of variation to start with. But if you look a little closer, you’ll see a lot of them follow a similar pattern of endings, or sound similar. It’s really a very small task to address someone correctly, and it makes a huge difference in comfort and support.

A lot of issues with trans and intersex employee support stem from a variety of observed sources, such as:

A workplace can support trans-workers through a number of ways, and most of it is simply down to courtesy, respect and awareness. Like Brighton & Hove City Council, you could choose to have optional pronoun pin badges offered at work to help trans employees with a quick and easy way to communicate their pronouns. You could also run events in the office to raise awareness or collaborate with an LGBT charity to help with this. But a sense of workplace support needs to be integral to the company’s attitude, as a whole.

Furthermore, ACAS highlights the need to make sure written policies are trans-inclusive. According to its research, only 20% of leading LGBT+ charity Stonewall’s Top 100 employers have trans-specific HR policies. Having policies regarding gender reassignment can help support workers who need to change their gender within the workplace by having processes in place to update records and informing colleagues where needed. Even something as simple as a review of terminology in processes can help — if your written policies are old, they may contain out-of-date terminology that needs an update.

However, having a big workplace support is arguably the simplest and yet the hardest: having acceptance be the ‘norm’. Speaking in ACAS’ study, one manager noted that policies were not enough, rather, there has to be a strong sense of work culture — that acceptance of people of any and all genders is simply how this company works day-to-day.

Be aware that your workplace may indeed have transgender, gender-fluid, intersex, or non-binary staff without you being aware. Not everyone will feel comfortable coming out, so it’s important to encourage the right attitude of acceptance and support within the workplace even if you think there’s no one in your workforce who is trans — you simply can’t assume.

For a healthy work environment, setting up a support network within the business could be extremely useful. This could be as simple as having a representative as a go-to person to confidentially talk to about any concerns or worries they feel too anxious to go to their line manager about. ACAS notes that while having a transgender member of staff volunteer to be this representative is hugely beneficial, care must be taken not to overwork them in terms of expecting them to be at every event or meeting regarding the matter. Cisgender allies are also able to provide this support, with the right approach, even without personal experience.

Think about it – is your workplace truly inclusive and supportive of all walks of life? What changes can you make to ensure your company is welcoming for everyone you hire? It’s always good to do a review of workplace practices to make sure they’re still working for everyone, so why not take another look and see if you can support the trans community more effectively within your business?