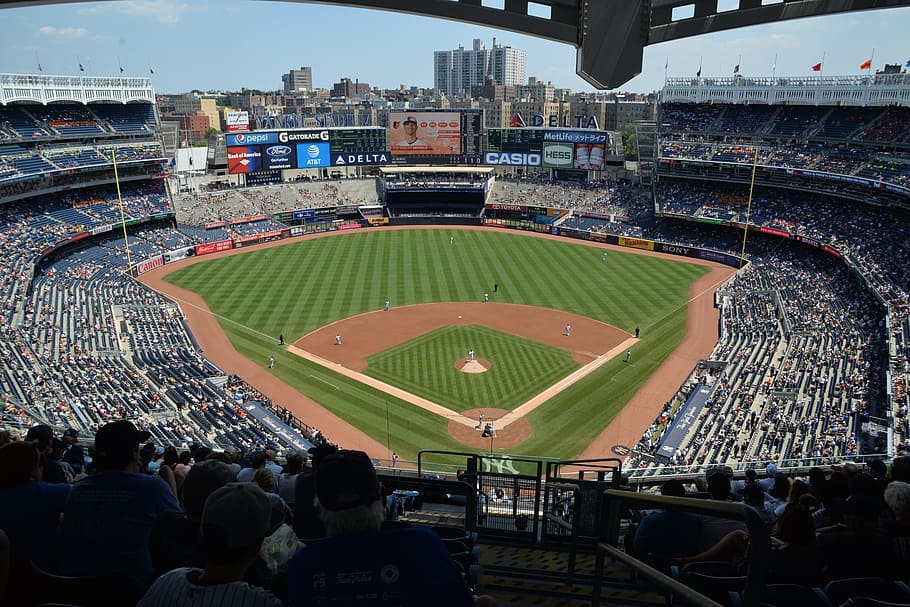 Moving into the 2020 season, the US’s MLB faced a series of tough decisions. Spring Training was canceled first, barring fans and pundits a chance to see how teams would stack up before the regular season began.

Then the regular season start passed with no promise of baseball. Spring Training was rebranded as Summer Camp, but, behind the scenes, the MLB was entrenched in inter-league struggles.

The MLB’s Players Association, individual franchises, and league executives struggled to pen a deal that would address the concerns of each group, which included salaries, stadium maintenance, and contractual obligations.

For baseball fans, it seemed like the World Series may be one of many major events to be canceled in 2020—if not the season as a whole. Thankfully, mid-summer agreements between the MLB and MLBPA led to a season start.

The stunted 60-game season got off to a rocky start. Mini-series were postponed, then rescheduled. Player walk-offs loomed as ongoing discussions with the MLB were then compounded by social issues throughout the nation.

However, as fall approached and post-season play neared, fans were treated to a semi-normal playoff series. Given the crammed schedule, ALCS and NCLS finals even took over the NFL’s place on Thursday nights to broadcast the games.

While it’s clear most of the MLB’s fanbase would rather have any team win aside from the Houston Astros, the Texan squad continued to defy the odds by making it to their league championship series.

As the Rays and Astros moved into Game 6 with a 3-3 record, fans rallied around their squad—and prepared to call foul for more sign-reading scandals from the Astros side. However, Tampa Bay was able to finish out the ALCS Series with a 4-2 win.

Earlier this year, sportsbooks favored the Dodgers and Rays to face off in the World Series. While analysts have proved their worth as both teams head into the Championship Series, the Astros’ extended run in post-season play provided fans with a much-needed dose of excitement in the ALCS.

After watching how the Tampa Bay Rays performed against the Astros, some may choose to look at promos and offers for online betting opportunities before the World Series finishes with Game 7 on October 29. Though the Dodgers are favorited amongst analysts, the Rays may win the public’s love as an underdog.

The Dodgers’ seven-game struggle to defeat the Atlanta Braves provided fans with a much-needed boost of adrenaline. Following the Braves’ 10-2 win over the Dodgers in Game 4 with a 3-1 record in the series, the Braves seemed to have the NCLS title in the bag.

The Dodgers made a decisive comeback in Game 5 with a 7-3 win, followed by a second 3-1 win in Game 6, and a final nail-biting 4-3 win over the Braves in Game 7. While they’re an undeniable strong team, the LA franchise may face some kickback like the Astros did. 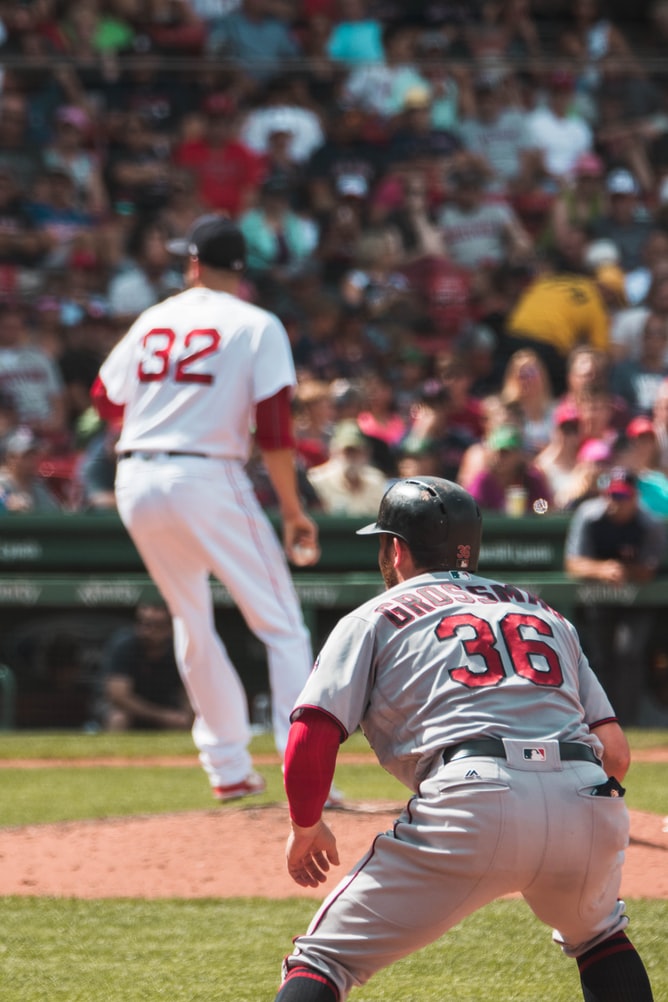 Now that the Astros have been eliminated, Dodgers fans will be looking for their team to take home a second championship title for their city after the NBA’s Lakers took home the title earlier this month.

On the other hand, Rays fans are looking to undermine the powerhouse team. Fans would love to see an upset for the Dodgers, who have a long legacy of World Series titles under their belt and a roster full of popular names.

Though the Dodgers have powerhouse talent in the likes of Enrique Hernández (who can also deliver on laughs), the Rays have fresh faces that MLB fans are falling in love with, including Brett Phillips and Randy Arozarena.

Phillips delivers on personality from the dugout since he hasn’t featured on the post-season roster, while Arozarena’s blockbuster home runs made him a favorite for the ALCS MVP award.

Then, of course, there’s Yandy Díaz. While the Dodgers are currently leading the league in home runs, Díaz may be able to single-handedly challenge that record as the MLB’s resident muscleman.