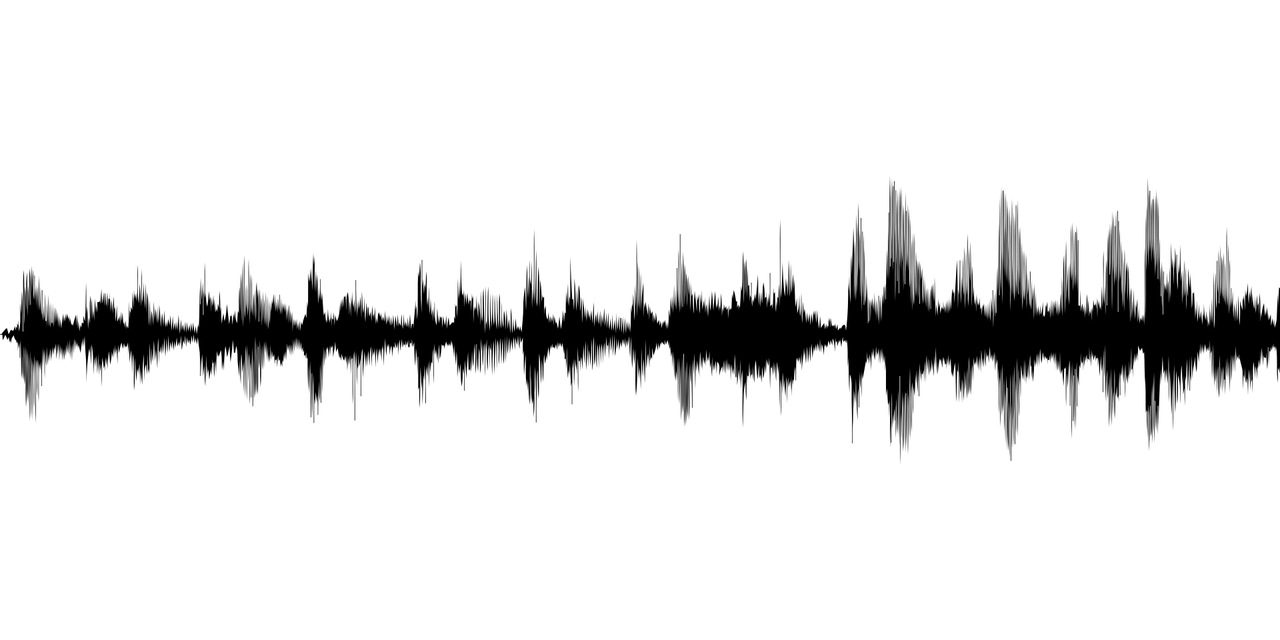 In today’s world, you can find excellent recording equipment to document, in digital form, conversations that have taken place – even without the person being questioned aware of the actual recording. You can find recording equipment in the corner shop that just a decade ago would be available only to the most secret government agencies. There’s an advantage to that.

However, it doesn’t go uncontested. Yes, we can record conversations secretly and have a testimony on tape (or USB), but that doesn’t necessarily mean it’s going to be useful. In fact, it might actually harm. It all depends on the circumstances. Here are the basics on recordings of conversations and their use in court.

Strange but true: you have the right to record any conversation between yourself and someone else without asking permission from the other party – it’s your right to record and document your own history, or your company’s history and issues. The problem, however, is that you don’t have the right to present that to a third party without the consent of the other people in that recorded conversation. There’s a thin line; most courts don’t look kindly on recorded conversations of which the other person in question was ignorant of – unless there are some serious legitimate circumstances to consider.

Companies seem to have a little more leeway when it comes to recording conversations. They can do so, provided that they do it for purposes that have been regulated. Example: a company can record a telephone conversation of an order for delivery, and use that for training purposes for their employees. Here are some of the reasons why companies often record conversations (and have the right to):

Employers technically have the right to make recordings during disciplinary actions, but it’s still highly recommended that permission is sought; it’s a controversial issue. But to better your chances of making it stand up in court, it’s highly advisable to have the recording transcribed by professional transcription services as well.

It’s not a straightforward issue, and it largely depends in which court (and with which judge) your evidence of a conversation will be allowed as admissible. It’s better to be safe. Handle it with care.

The whole issue is not so much whether or not you can record conversations – you can (you have all the means) and it might be useful to have such a recording, just for the sake of reviewing purposes. However, whether this recording is legally obtained and therefore admissible as evidence in court poses a whole other dilemma. Be careful with this; if the data has been obtained illegally, it could seriously backfire. Make sure to get it right.