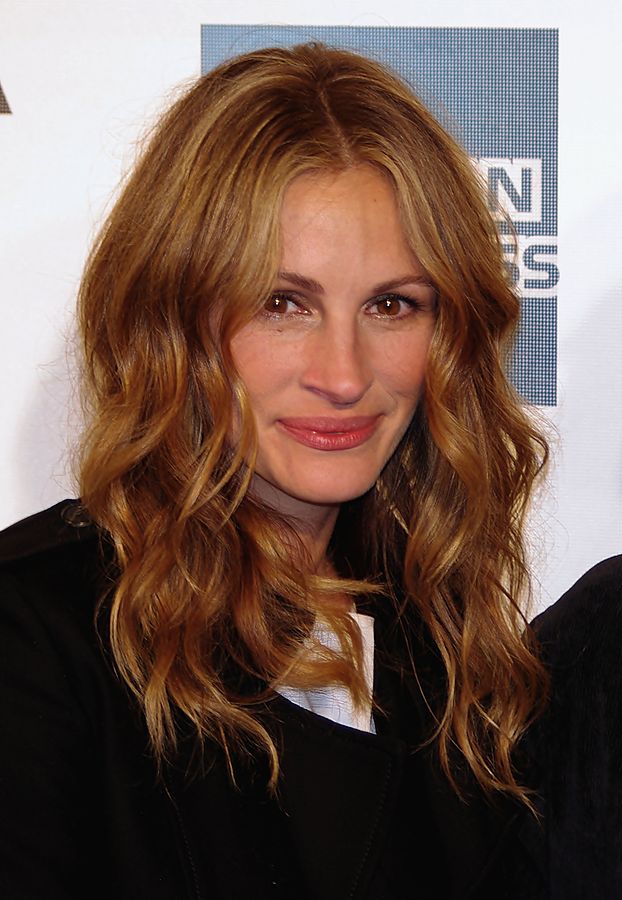 When you’re blessed with a beautiful face and a flattering figure it can be hard to be taken seriously.

Even in the 21st century, some people will judge a pretty woman as brainless or dim.

Perhaps it’s jealousy or an outdated assumption that attractive women deliberately capitalise on their looks to fulfil their ambitions.

At the other end of the spectrum, successful women are often pitied or criticised for not having the looks to match.

It seems we simply can’t win.

Amal Alamuddin shot to fame as the other half of heart-throb actor George Clooney. Even though she’s a successful lawyer, activist and author, we read more about what she’s wearing than what she’s achieved.

Their incredible triumphs were overshadowed by the crime of having shoulders too broad to wear strapless or thighs too muscular for a mini.

Other women play down their intellect as though it might dilute their beauty in some way.

Supermodel Lily Cole has made a <a ” href=”https://www.allpeers.com/category/fashion/” target=”_blank”>killing from her looks, but few are aware that she has five A grade A-Levels and a double first class degree from Cambridge in History of Art.

In India, one talented beauty is trying to buck the trend.

Shibani Dandekar is the poster girl for the Indian Premier League cricket tour. She has hosted Extraaa Innings T20 on Sony Max for four years and is currently following the teams around the country.

Many fans are backing the Kolkata Knight Riders with the likes of betfair to be successful in defending their IPL title but with 60 matches to be played, it’s a gruelling schedule for players and TV presenters alike.

Sony makes no secret of the fact that Dandekar’s role is to bring glamour and glitz to the show’s team of anchors and attract a new audience beyond the die-hard fans of the sport.

And Shibani brings her A-game.

A model and singer as well as a presenter with around 15 years of TV experience, the 33-year-old is one of the most popular sports presenters in India.

Born in Puni, India but raised in Australia, she has grown up with cricket and developed a natural passion for the sport.

But in interviews she is constantly asked about her style (casual), whether she worries she might be a distraction for the players (no), or if she’s ever been chatted up by one of the players (not that she’s noticed). And she’s forever appearing in Hot Girl lists.

Thank you FHM for making me number 39 on the 100 Sexiest Women in the world 2012!one list I never thought I’d be on haha! so flattered!!

Asked about the glamour of the job, Dandekar finds a chink in the conversation to remind readers and viewers that looking good is not her aim. She’s a professional who spends a lot of time keeping up to speed with sporting developments, statistics and analysis.

Sometimes she doesn’t finish work until midnight and then she’s on a flight taking her to another city and another match.

What she’s wearing and how she looks must be the last thing on her mind.

Dandekar has lots of creative strings to her bow. She sings and acts but her one true love is dancing.

Watch her move in this Marathi blockbuster of 2014 Timepass which received rave reviews and may help Dandekar break Bollywood.

Meanwhile, she is taking control of her on-screen IPL persona. Gone are the sexy dresses of previous tournaments. They’ve been replaced by a more casual and sporty style which she’s put together with a design team she picked herself.

There is no doubt that Dandekar’s beauty has been a major factor in her career success so far, but her creativity and talent must win the day.