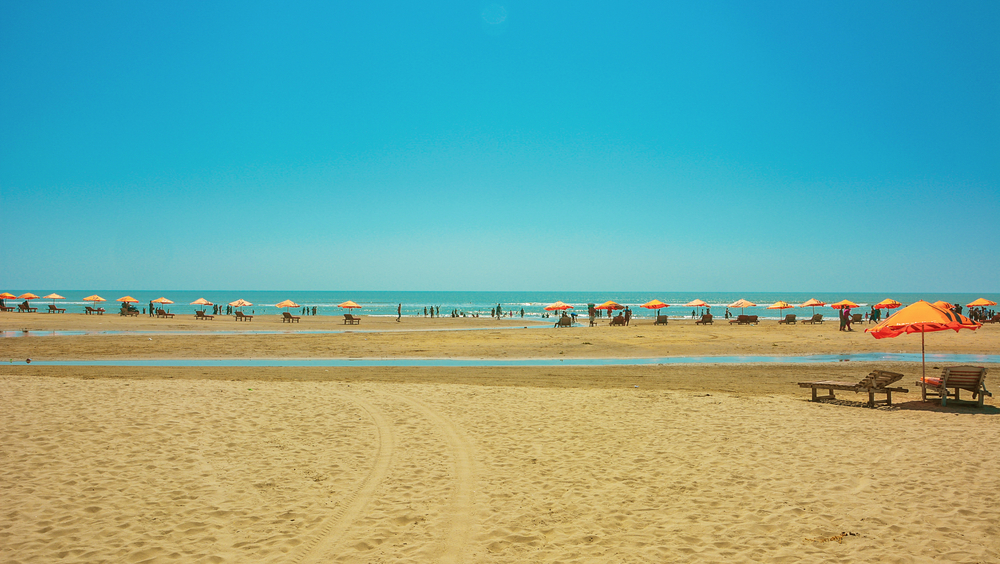 Although Bangladesh isn’t at the top of many people’s travel bucket lists, it’s a beautiful country that’s abundant in undulating hills and greenery. On top of this, it’s a nation that is rich in religious culture, following many Islamic customs such as Fitrana and Ramadan. After Islam, the second most popular faith in Bangladesh is Buddhism, resulting in a particularly laidback atmosphere. Bangladesh is one of the most wonderful and mysterious Asian landscapes with a notoriously welcoming and friendly population. Although it’s situated next to India, it’s by no means as busy, allowing for a relaxed travel experience.

Cox’s Bazar is situated on Bangladesh’s coast and is a small town that can be found in the south-east of the country. The area is best known for its fishing skiffs, jetties, and glorious beach that almost exceeds 120 kilometers. The beach stretches from the north to the south of the Indian ocean and is the third longest beach in the world. There isn’t one way to make use of Cox’s Bazar, as it’s used by fishermen and surfers alike. Whether you’re looking to relax or explore, Cox’s Bazar is up there with the must-see locations.

The Sundarbans can be found in the location at which the blessed Ganges and the powerful Brahmaputra come into contact. This occurs right at the edge of the Bay of Bengal, which is filled with incredible wildlife and has long been regarded a UNESCO World Heritage Site. Not only will you encounter the rhesus macaques swinging from canopy to canopy, but you’ll also spot Bengal tigers crouching through the shrubbery. On top of this, you’ll be able to see elegant chitals, as well as native huts that are situated within the area.

It may surprise you to learn that Bangladesh isn’t solely a country of greenery, but there are also busy cities, including Dhaka. Dhaka differs from the Sundarbans, as it can be considered as a concrete jungle rather than a traditional one. It’s a city of historical significance, yet as many as 17 million people call the city of Dhaka home to this day. As a result, you’ll be able to experience mosques, temples, and exotic bazaars. On top of this, there are so many authentic eateries to enjoy delicious curries from, which can’t be missed when visiting Bangladesh. 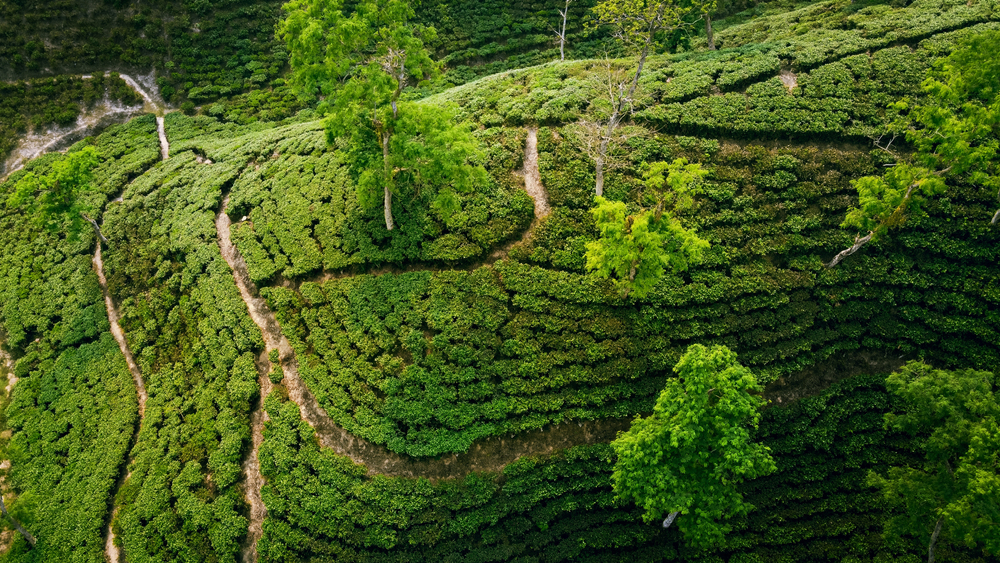 The name “English Breakfast Tea” can be deceiving, leading many to believed that tealeaves are grown in England. Despite this, Bangladesh is one of the biggest tea producers in the globe, with Srimangal being the tea-growing capital of the country. The region is most well-known for its rainfall, that is responsible for growing the tealeaves. There are a multitude of different plantations in the area, each of which produces spectacular tea. During your visit, it’s vital that you pay a visit to the local tea processing plant so that you’re able to indulge in some tasting whilst you absorb the breath-taking views.

Chittagong is a frenetic port town that has a population of 2.5 million; however, this small population shouldn’t fall you, as the area is well worth a visit. This is especially true if you’re looking to visit the stunning Hill Tracts that Bangladesh has to offer. Within the picturesque trails, you’ll find Foy’s Lane nestled in the valleys and Chittagong should be the initial point of any trek. Within the area is also the ship breaking year, where you’ll be able to view the destruction of hulking tankers. On top of this, the shrine of Sufi Amanat Khan, one of the most renowned saints of Bangladesh, can be found here.