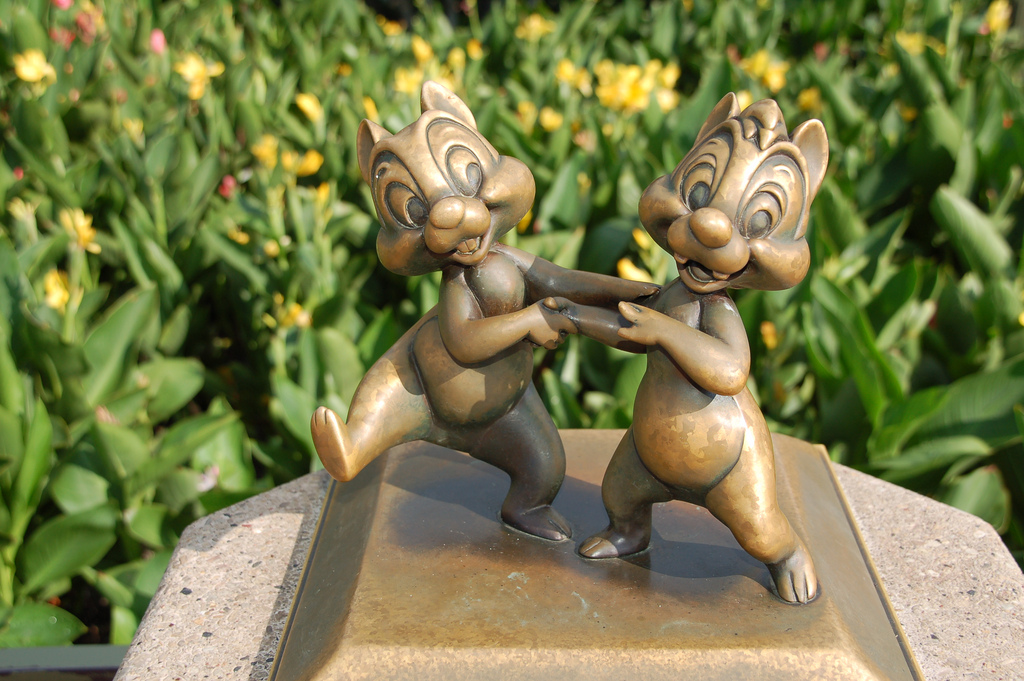 I have loved Disney movies for as long as I can remember and even when I entered my adulthood, I still enjoyed them just as much as I did when I was a kid. For that reason, it had always been my dream to head down to Florida and go to the Magic Kingdom theme park in Kissimmee.

For one reason or another, it just never happened, that was until last year when I was hooked up with friend Charles Bishop Pompano Beach Florida native who took me in to the park and showed me just how amazing it really was. I know that there are likely to be a lot of families out there who are planning their trip to Magic Kingdom so I thought I would write down what my favorite rides were.

I didn’t have high hopes for Space Mountain, mainly because it has been at the park for such a long time and in all honesty I thought it may be a bit dated, how wrong I was. I used one of my FastPass tickets to skip the queues for the ride which turned out to be a good decision as they were huge. The idea of this ride is that you are an astronaut heading off on an intergalactic adventure and this theme starts as soon as you join the queue with space-designs and even retro 80s space games to pay as you wait. Once you are buckled in your are catapulted into darkness as you flip, spin and jolt your way through planets and galaxies. this was an amazing ride that had it not been for the queues, I would have gone on again and again.

Pirates of the Caribbean

This one may not be the best ride in the world but for anyone who is a fan of the Pirate of the Caribbean franchise, this ride is an absolute must. Queues are not too bad here so don’t worry about using your fast pass. The ride sees you jump on to a boat and be taken through the shores of pirate island Tortuga where you will witness battles between your favorite characters as they seek for Captain Jack Sparrow.

Of all of the rollercoasters in Magic Kingdom, this one was my favorite and it was well worth the long queue. As you queue you are taken through an old mine from the days of gold panning and there is plenty to keep you interested as you wait. Once you finally reach the rollercoaster you will be whisked away on a runaway train through the extensive mine taken under and over ground as you scream your way around this amazing track. If you are in time then I would absolutely suggest that you use your FastPass for this thrilling ride.