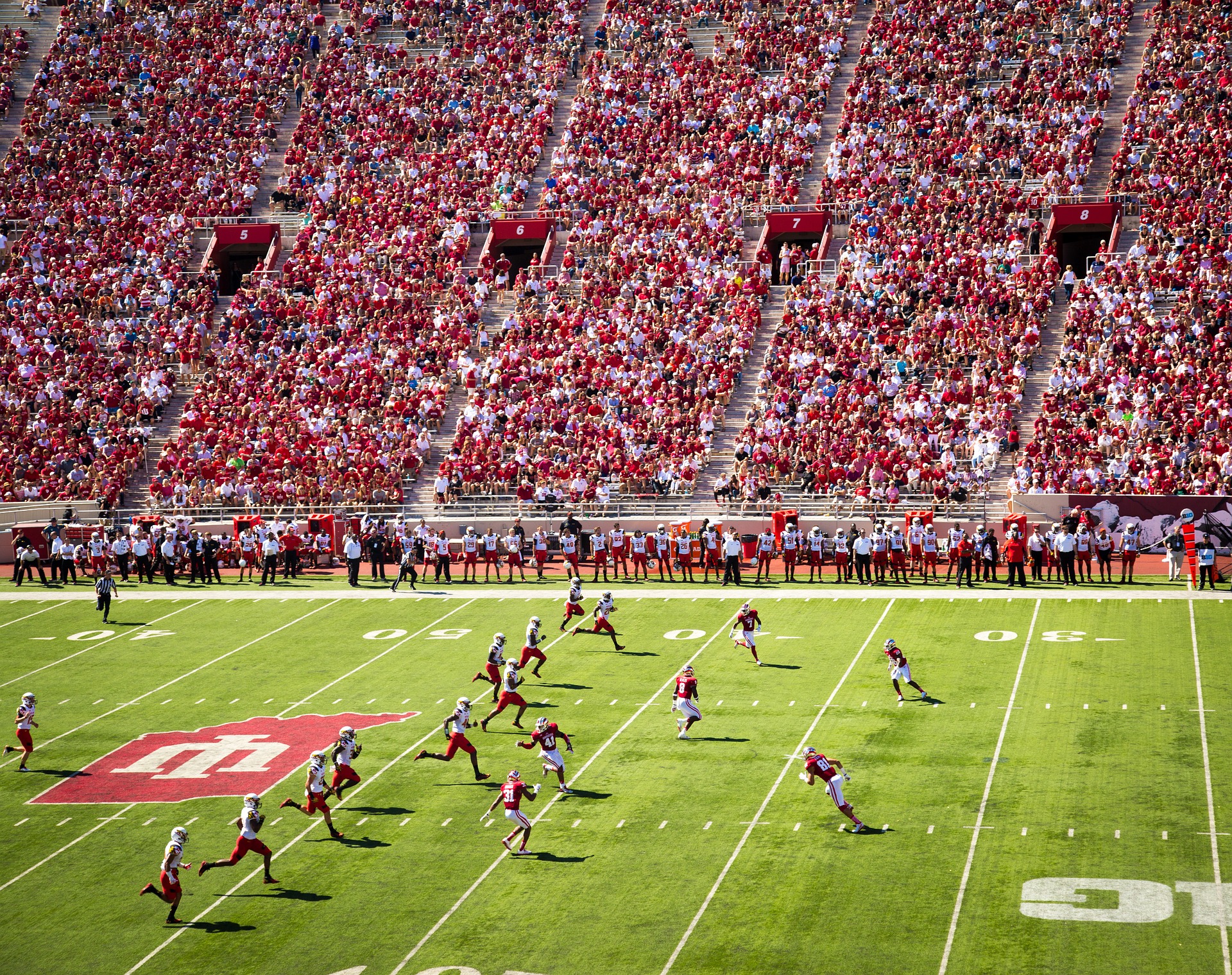 2018 promises to be another exciting year for sports fans with the usual annual events as well as some other big tournaments.

Getting involved with sports tournaments 2018

Watching sport is a national pastime in the U.S., and never before has there been so many ways in which fans can be involved. The action is screened across multiple channels and is available to stream digitally in a wide variety of ways. The Internet allows sports fans to keep up with live scores and follow the action play by play. Of course, this ease of access hasn’t stopped many of us from enjoying being a spectator in the best way possible; with other people.

Sports bars and home parties are a great way to enjoy live events, and big tournaments like the Super Bowl are as much a part of our annual celebrations as Thanksgiving and Independence Day.

Whether you choose to watch sport alone or as part of a group of friends, online or in person, laying a bet on the outcome can enhance the enjoyment. Sports betting online offers the most convenient way to do this and can give you an added interest in the outcome of the event.

The annual spectacle that stops much of the nation is, of course, the NFL Super Bowl. 2018 will mark the 52nd event, and it will take place at the U.S. Bank Stadium on 4th February 2018.

There is always a lot of hype and media attention surrounding the event itself, and the 2017 event attracted an audience in excess of 172 million people.

It is one of the biggest games for sports betting online with an estimated $4.7 billion wagered on the outcome.

Favorites for the title of the 2018 Super Bowl championship are currently the Patriots, Cowboys, and Packers though only time will tell who will lift the crown. What is certain is that the odds go down the closer you get to the big day.

One of the four main events in professional golf, The Masters, kicks off the season in the first week of April. Held annually at the Augusta National Golf Club since 1934, the tournament is followed closely by golf fans.

Rich in tradition, The Masters, brings the best players to the US and 2018 can expect to see the return of the current champion, Sergio Garcia and fellow Europeans Justin Rose, Rory McIlroy and Danny Willet. Hoping to win for the U.S. will be former green jacket wearer, Justin Speith as well as Dustin Johnson and Phil Mickelson.

The annual NCAA Basketball tournament will kick off on 13 March 2018 and run until 2 April 2018 before we find out who the champion team will be.

With a dizzying schedule of games, the event promises to be just as exciting as ever and will no doubt attract a wealth of sports betting online.

Pundits are already backing the chances of Kentucky Wildcats along with Duke, Louisville, and Kansas.

Held every four years, the Commonwealth Games bring together a similar cast to the Olympic Games and is a multi-discipline showcase of sports. The event was first staged in 1930 and includes participants from those nations that form part of the British Commonwealth. Made up of 52 nations, the participating countries will include Australia, Canada, India, South Africa, New Zealand and Jamaica. The home nations are represented by England, Scotland, Northern Ireland and Wales.

It’s an exciting event that produces some great athletics as well as field sports, and other events including cycling, rowing and wrestling.

The games will be held in Australia from 4th to 15th of April.

This prestigious international soccer tournament has been held every four years since it was inaugurated in 1930. Attracting teams from almost every country in the world, the World Cup 2018 tournament is being held in Russia from 14th June to 15th July.

The USA national team failed to qualify for the event, but it will no doubt still hold plenty of fascination for sports fans in America. It will feature the top soccer players from across Europe, South and Central America including Lionel Messi, Cristiano Ronaldo, and Neymar.

One of the premier tennis tournaments which (along with the Australian and French Open and Wimbledon) constitute the Grand Slam series. The U.S. Open is always a hotly contested competition with the focus being on the men’s and women’s singles titles.

2017 winners, Sloane Stephens and Rafael Nadal, will be looking to extend their reigns as holders of their prestigious titles. They can both expect stiff competition.

Simona Halep, Garbiñe Muguruza, and Caroline Wozniacki are experiencing excellent form in the women’s rankings. Nadal is used to sharing the men’s singles top spot with Roger Federer but can also expect some rivalry from Grigor Dimitrov, and if he finds his form again, Andy Murray.

Due to be held in October, the World Series (as ever) will be a thrilling end to the 2018 season.

Houston Astros will be hoping to make it a second win for the Texans after their historic 2017 win over the Los Angeles Dodgers.