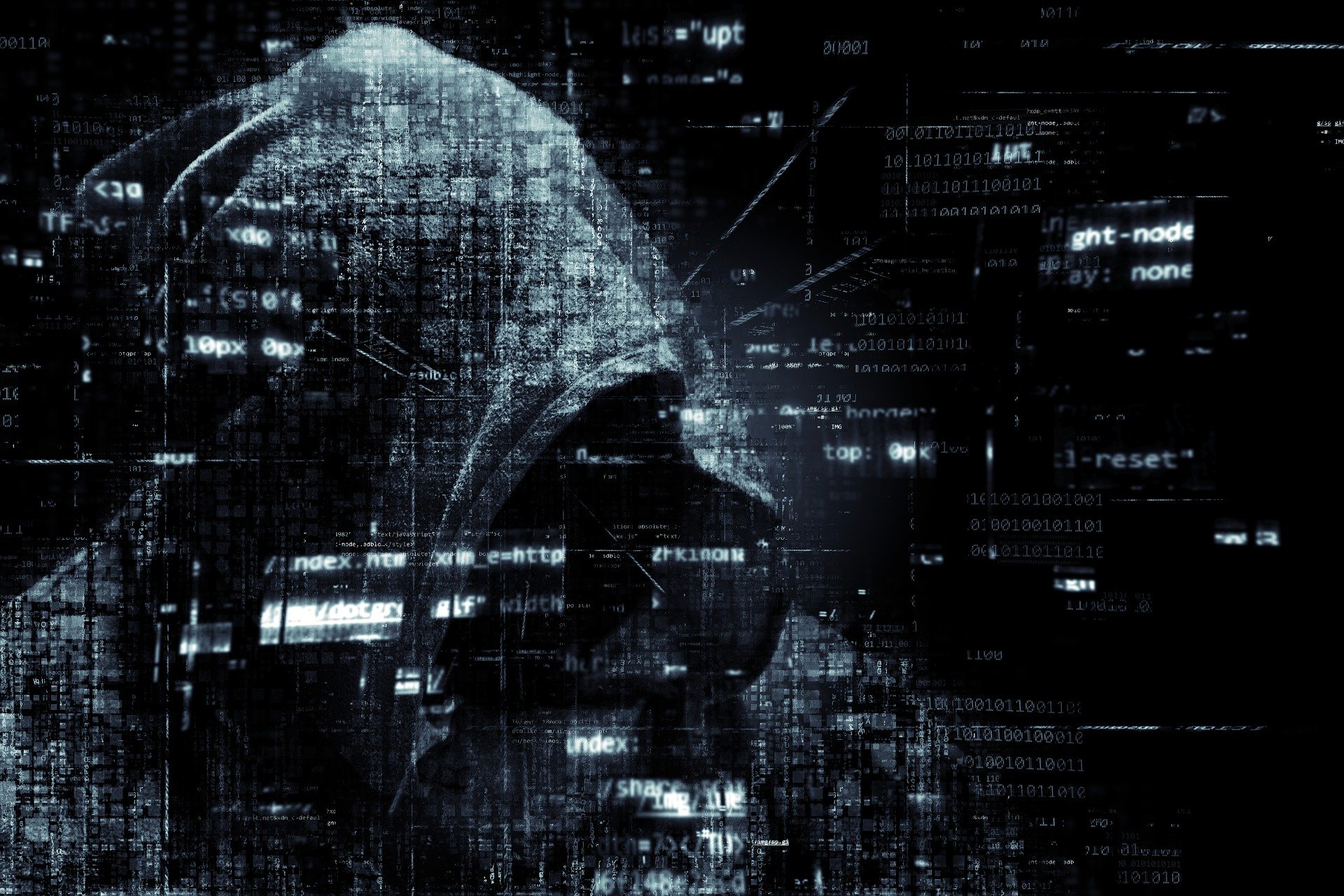 At a recent tech conference I watched a fantastic speech by the brilliant Bharat Bhise HNA and the theme of that talk was something which we often get asked about here, why people hack? Over the last decade we have seen a huge increase in cybercrime and as each new and robust piece of cybersecurity software gets created, the hackers are busy trying to find new ways of getting around it. Bharat gave a really great talk on this and it inspired me to follow up a little more in response to many of you, in terms of why cybercriminals perform hacks, and there are a number of reasons why this happens, let’s take a look.

Very often hackers like to breach a system just to prove that they can, something which the community of hackers actively encourages. We have seen hacks into NASA, the US Government, VISA and even Playstation, where nothing has been stolen in terms of information. This is the hackers letting those companies know that they can get into their systems if they want, and it serves as a show of strength and ability when they do it.

Many hacking groups have political intentions and they use their ability to hack as a way of stirring up conversation around politics. For example we have seen politicians targeted who have been accused of crimes and got away with it, hacking groups aim to make their lives a misery. We have also seen hackers mobilize in Egypt when the internet was shut down across the nation during the Arab Spring, and groups like Anonymous have long been vocal about their intentions when it comes to politically motivated attacks.

Sometimes hackers just want to cause a disturbance and in the case of DDoS attacks this is what we have seen on a number of occasions. Basically these attack focus on giving a network or a computer system hundreds of thousands of requests at once, to the point where it just cannot handle them and has to shut down. These attacks are to ruffle feathers rather than an intention to steal any information.

There are many reasons for these attacks, the important thing that everyone should be aware of is the high frequency at which they happen.