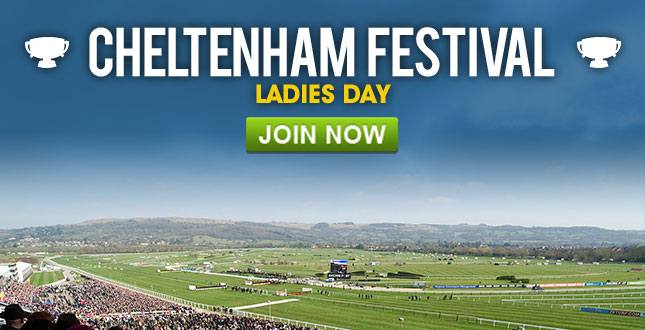 Through the gloom of winter has hung on stubbornly of late, the biggest horse races in the UK are just around the corner.

Below, we profile three major events that are set to go down in the first half of 2016. Get your race course outfits and your travel plans sorted soon…

Holding the distinction of being the first major equestrian event of the year in the United Kingdom, the Cheltenham Festival offers a variety of National Hunt races that will thrill fans of all ages.

The excitement is palpable in the crowd, whose enthusiasm throughout the years has given rise to a tradition known as the Cheltenham Roar, which gets its name from the loud cheering from the crowd when the tape is lifted for the first race of the series.

Another hallowed tradition during this series is Cheltenham Ladies Day 2016, which takes place on the Wednesday of festival week (it falls on March 16th this year). On this day, female race fans come to the track in the finest dresses, hats, and high heels that they can find in their wardrobe.

The men respond in kind as well, as the lads dress up in their sharpest ties, blazers and sport coats to match the elegance of the ladies in the crowd.

Shortly after the dust has settled at the Cheltenham Festival, the starter’s gun will be going off at the Grand National at Aintree. Held on April 9th this year, it is another National Hunt event, and ranks as the richest steeplechase racing event in Europe, with more than 1 million pounds up for grabs in 2015.

The height of the fences and the length of this track make it one of the most challenging and unpredictable equestrian events on the British racing calendar, which is a fact that only adds to the excitement for the fans watching the drama unfold before their eyes.

With more than a half billion people watching around the world, the fans in attendance won’t be the only ones sweating the end results of this adrenaline-infused meet.

Founded by Queen Anne in the early 18th century within a leisurely walk from Windsor Castle, the Royal Ascot is one of the United Kingdom’s most prestigious thoroughbred horse racing festivals.

Running this year from June 14th through the 16th, attendees should get their tickets early, as over 300,000 people attend three days worth of events with a prize pool exceeding five million pounds.

With the stakes as high as they are, and the centuries long connection of the Ascot to the Crown, it is no surprise that members of Britain’s Royal Family are in attendance. Bring your extend lenses so you can try and get a great shot!