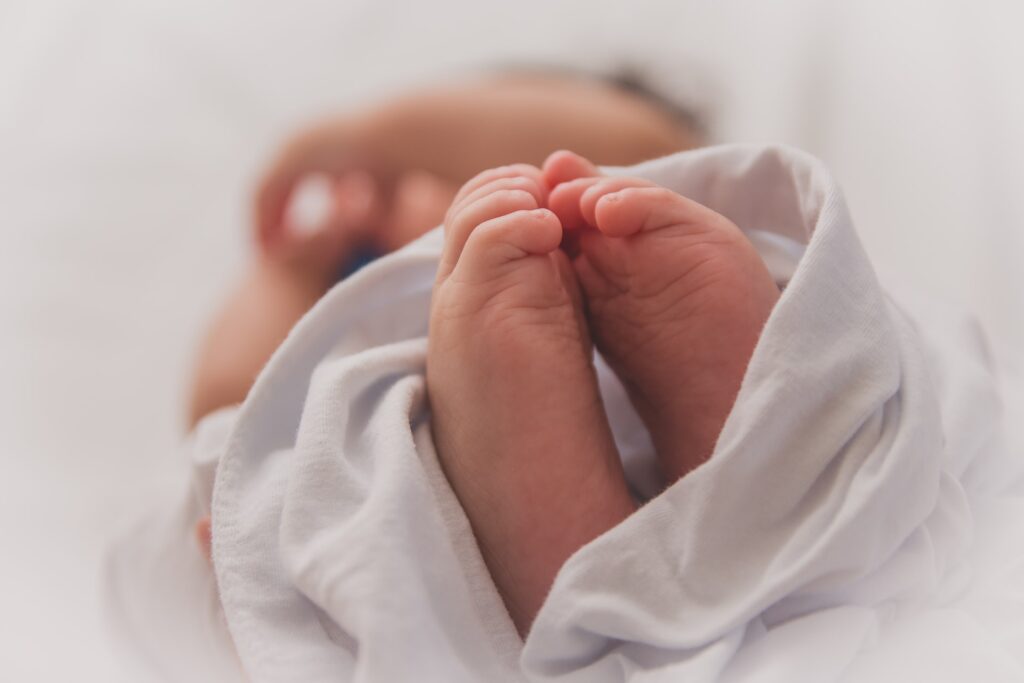 If you are expecting a child in 2022, then you could be doing something important for the world—battling the current trends, which has seen birth rates drop much faster than expected. While many may celebrate this downward turn because of its effects on the planet, they might be surprised to learn that the world population isn’t per se the biggest problem when it comes to global warming. Rather, the way people consume resources that cause carbon emissions matters far more to climate change. Moreover, those resources are actually in the hands of a very small percentage of wealthy people across the globe.

What is Causing Declining Birth Rates?

The main reasons for the current shrinkage in birth rates include economic uncertainty, couples choosing to have smaller families, and restrictions on immigration. The pandemic has also contributed to current figures, with the number of marriages slowing down in 2020 and 2021. Australia, for instance, has reported its first population decline since World War I, owing to stricter C19-related border controls. Predictions made in 2020 that lockdowns would cause a baby boom got it all wrong. The Brookings Institute estimates, for instance, that lockdowns resulted in 30,000 babies not being born. A declining world population makes it difficult to achieve economic growth. It also leads those in rural areas to flock to bigger cities, pushing up the demand for housing.

Pregnancy and Sustainability Can Go Hand in Hand

Analysts at Morgan Stanley have stated that some people are deciding not to have children at all because they fear that doing so will worsen climate change. Studies in the US and China have shown a direct link between global warming and declining birth rates in these countries. However, there are many ways for couples to make their pregnancy more eco-friendly. These include opting for eco-friendly maternity wear, sustainable food, and green nursery design. When it comes to design themes for a baby’s room, the environment is holding sway, indicating the extent to which younger generations are taking green living seriously. Sustainable materials, nature-inspired themes, and biophilic features are all dominating the scene. Indeed, design is a key indicator of changing attitudes as a whole, with many couples choosing reclaimed, ethically sourced materials, as well as wildlife-focused, gender-neutral designs.

Leaving it Until Later

Many couples are postponing their pregnancies to later in life. Many celebrities, in particular, are choosing to have children in their mid-40s, leading to what the Daily Mail calls a “fertility crisis.” Many of these celebrities have either saved their eggs previously or relied on eggs donated by younger women, reports fertility specialist, Dr. Adam Balen. Women in their late 30s and 40s may not realize that their fertility is lower than they might have expected. Those in their 40s who undergo IVF treatment usually produce a smaller number of eggs and these tend to be lower quality in quality, states Balen.
Economic uncertainty, global warming, and C19 have all done their share to reduce birth rates across the globe. However, if this trend continues, economies could suffer and little positive change would be effected in terms of global warming—especially if current consumption patterns continue. Research shows that it is possible for families to have sustainable pregnancies but also to make a big difference to global warming through their purchases and lifestyles.