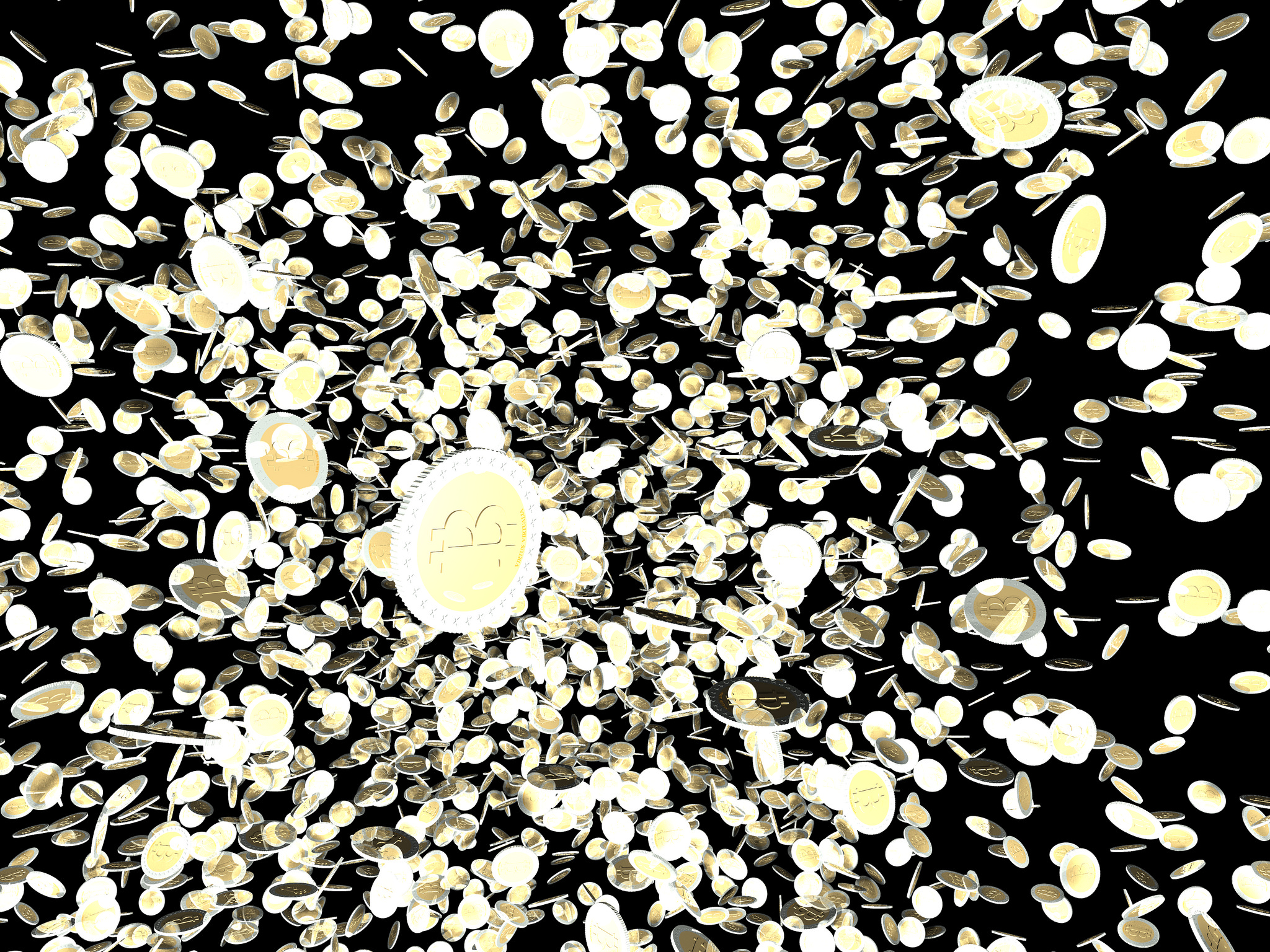 It’s a currency that’s proved to be volatile to say the least. One year, we’re reading stories about how bitcoin has created the next generation of millionaires. The next, we’re hearing how the currency has crashed.

It’s certainly something that has its highs and lows but use it correctly, and bitcoin can pay off massively. Of course, as part of using the bitcoin wallet app correctly it’s important to know just when to buy. Buy at the wrong time, and you can be at the wrong end of huge losses as the currency fluctuates.

Bearing this in mind, today we’re going to look at some of the main causes which result in the bitcoin price changing. Suffice to say, they are few and far between, with some potentially raising a few eyebrows.

As we’ve already spoken about, the media simply love to cover bitcoin. It’s a topic that generates some great headlines for them, so who can blame them.

What a lot of people don’t realize is that their reporting can have all sorts of effects on the bitcoin industry though. Years ago, when so much positivity was brewing in the newspapers, the price rose. Then, when some negative headlines broke, the opposite occurred.

In truth, this can apply to any industry whether it’s property or bitcoins. However, if you are keeping track of the industry, it’s worth being aware of.

Next on the list are government regulations. While this doesn’t occur in every country, when the government do get round to releasing information regarding bitcoins the price almost always fluctuates.

Additionally, the statements don’t necessarily have to relate to bitcoins specifically. For example, if a statement on a banking crisis is prepared for the public, the indirect link to bitcoin means that its price is likely to alter as a result.

Of course, there are more obvious instances as well. When a government opts to restrict the use of the currency, it stands to reason what is going to happen to the price of it.

Let’s conclude with one of the more interesting forces that can influence the price of bitcoin.

It’s not been unheard of for traders to falsely manipulate the market. In other words, if some are looking to artificially raise the price of the currency, they can do by purchasing huge amounts of them. The reasoning behind this is simple as well – they are able to quickly release them back into the market and make huge profits along the way.

Of course, whether or not these forms of manipulation frequently occur is another matter in its entirety. However, there have been stories of 51% of the bitcoin market being affected, so it’s definitely not unheard of. If you do see the market affected in a way that you just didn’t think was possible in the current climate, there’s a small chance that traders of this ilk are the reason behind it and you should edge with caution with your next trading move.