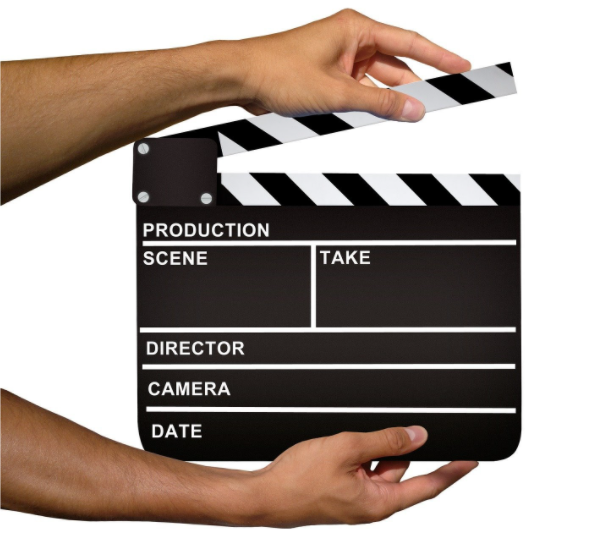 Marvel Studios will be returning to Wakanda this January for a sequel. The Oscar-winning “Black Panther” has started production at Pinewood Studios in Atlanta, and this is according to Kevin Feige from Marvel Studios.

Feige has also stated that Ryan Coogler will still be directing the screenplay. All the original cast members will be returning- excluding star Chadwick Boseman, who passed away in August 2020 after a four-year fight with colon cancer. It will be an emotional time without Chadwick, according to Feige. He added that everyone involved is excited to bring the Wakanda world back to the public and enormous fan base. Feige said that they would try and do the production in a way that would make Chad proud.

Details about the plot remain a secret, and Feige has failed to disclose the specific actors making a comeback. However, a Marvel Studio representative hinted that Danai Gurira, Letitia Wright, Daniel Kaluuya, Winston Duke, Lupita Nyong’o, Florence Kasumba, and Angela Bassett would likely be reprising their roles from the first film.

“Black Panther” became a cultural excitement when it premiered in February 2018, destroying the deleterious Hollywood myth that movies with a dominant Black cast could not be saleable worldwide. On the contrary, the film earned $ 1.34 billion internationally. It propelled “Black Panther” to Marvel’s highest-grossing non-” Avengers” movie of all time.

The initial “Black Panther” managed to garner awards that included seven Academy Awards nominations and won an Oscar for a score, costume design, and production design.

The “Black Panther: Wakanda Forever” sequel will premier in the Weekend box office on November 11, 2022.

The production took a break last year and resumed in January 2022. The break gave time to Letitia Wright to recover from an on-set injury. Wright had the accident during a stunt in August 2021 and suffered a critical shoulder fracture and a concussion that had severe side effects. The production team was shooting her scenes for a couple of months, and they had filmed all the scenes they could without Letitia Wright.

In a note addressed to the cast and crew from Marvel Studios’ Kevin Feige, Louis D’Esposito, and Nate Moore, they acknowledged that things were on track for resumption in January 2022. They were focused on finishing an excellent movie in honor of Chadwick Boseman.

Black Panther: Wakanda forever had already been pushed to November 2022, even before the break. The push was occasioned by the latest release date shuffle of future MCU movies.

The role of T’Challa will not be required, nor will there be a “digital double.” The omission will be done to honor the legacy of Chadwick Boseman. Letitia Wright, Lupita Nyong’o, Winstone Duke, Danai Gurira, and Angela Bassett will be in their earlier roles as Shuri, Nakia, M’Baku, Okoye, and Ramunda, respectively.

It is anticipated that Wright will be taking a more conspicuous role in Black Panther: Wakanda Forever. Narcos star Tenoch Huerta is in discussions to play as a villain in the sequel. It is uncertain if Daniel Kaluuya will apprise the role of W’Kabi. On the other hand, CIA agent Everett Ross will be played by Martin Freeman. It is unlikely for Michael B Jordan to return as Killmonger since they killed the character in the first movie, but you may never know for sure.

There will be new characters, such as Michaela Coel (a star in I May Destroy You). Kevin Feige also revealed that superhero Ironheart, a.k.a Riri Williams, will be debuting in Black Panther. Riri Williams will be portrayed by Dominique Thorne (star in Judas and the Black Messiah).

This time around, the film will not revolve around T’Challa since the character will not be recast. The only thing officially known is that the sequel will explore the Wakanda world and beyond. The exact plot for the sequel is yet to be revealed, but we are certain you will be interacting with more characters while exploring the Wakanda “mythology” further. According to Production Weekly, the Wakanda sequel will feature the aquatic villain Namor. Both Wakanda and Atlantis are concealed civilizations with superior technology and military capabilities that decided to isolate themselves from the rest of the world due to safety and fear.

Exploring Wakanda history in the sequel would be a route to follow by the producers if they wanted it to be a prequel.

In an interview with Indiewire, the writer and director Ryan Coogler admitted that it would be his first time making a sequel to a movie he directed himself. He also added that there would be a lot of pressure, but they will try and focus on the work at hand.

The trailer for the movie will not be out soon since filming stopped briefly, and the release date was pushed to November 2022.