Whether you are an experienced traveler like Blake Rubin, or you are just planning your first trip abroad, it is always important to understand something about the laws in the countries you are visiting.  We have all heard enough stories about extreme punishments being meted out to Americans who were convicted of crimes they didn’t even know existed, and no one wants to find themselves in that situation. 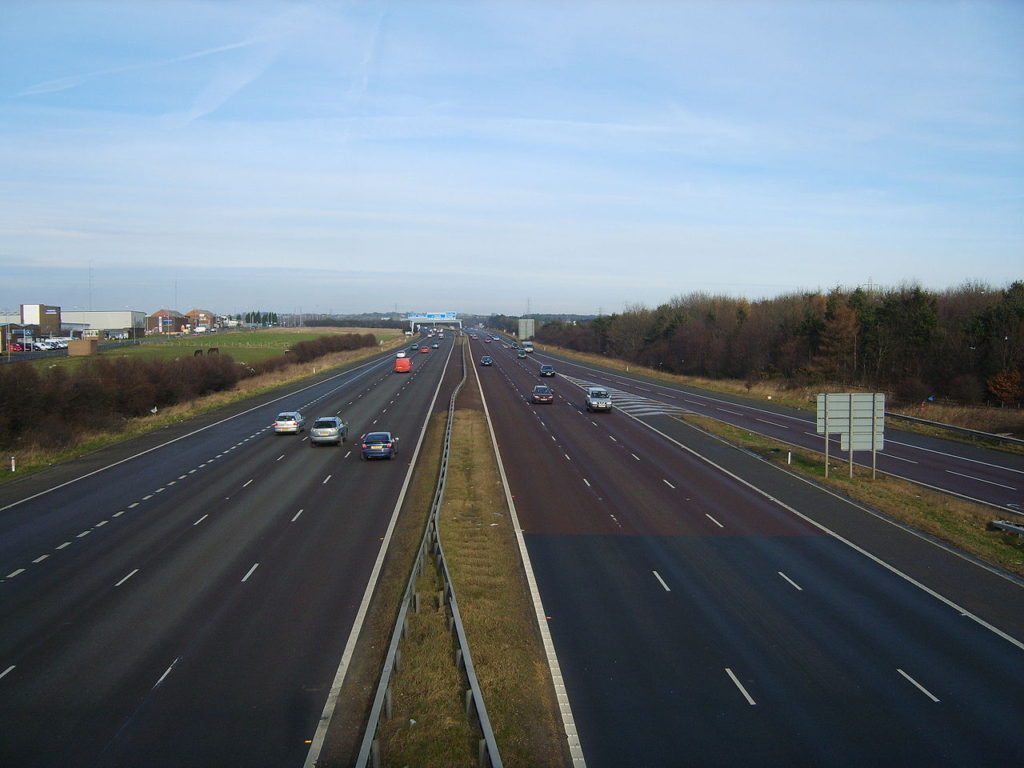 One area that many of us don’t think about in this context are the different driving laws in place in many countries around the world.  While you are not likely to find yourself in serious legal trouble as result of violating the rules of the road in other countries (with a notable exception of driving under the influence, especially if you cause an accident), it is a good idea to make sure that you are familiar with some of the basics so that you can avoid roadside conversations with local police, or having to pay tickets for speeding or other moving violations.  Here are just a few of the things that you should look into before you set out on the road in another country.

Speed limits in most countries outside of the United States will be posted in kilometers per hour rather than in miles per hour.  This is not likely to cause confusion in that if you are driving a local car as the speedometer will be marked in kilometers per hour as well.  However, you should be sure to get a feel for the limit wherever you are driving – we tend to become acclimatized to how it feels to drive at the limit in our home country, and may need to pay close attention to the speedometer at first.  You should also be aware that special speed limits, such as in school zones, in residential areas, etc., may be different than what you are accustomed to.  Be sure always to look for signs indicating limits.

In some countries, the rules about child safety seem to be very loose indeed, and you may be surprised to see unrestrained babies and toddlers riding in the front seats of cars or on their mother’s laps.  However, across Europe the rules about child safety may be much stronger than what you are used do. In Germany, children under the age of 12 must use a child seat if sitting in the front.  In France, children under 10 are not allowed in the front seat at all unless they are under 9 months old and in a proper child seat.  Booster sears may or may not be accepted, depending on where you are travelling. If you are renting a local car, you will also be able to rent the required child safety devices – the challenge will more likely be getting your 10 year old to sit in a car seat!

Driving under the influence

Perhaps a surprise, but it is very important to understand that most countries have lower and sometimes significantly lower limits on the legal amount of blood alcohol permitted while driving.  Whereas in the United States, drivers may legally have a blood alcohol reading under 0.08%, most Asian and south American countries do not permit more .05% and a number of counties have 0.0% limits. In Europe, most countries have limits between 0.02%- 0.05.%

Where ever your travels take you, be sure that you understand these and other rules of the road!