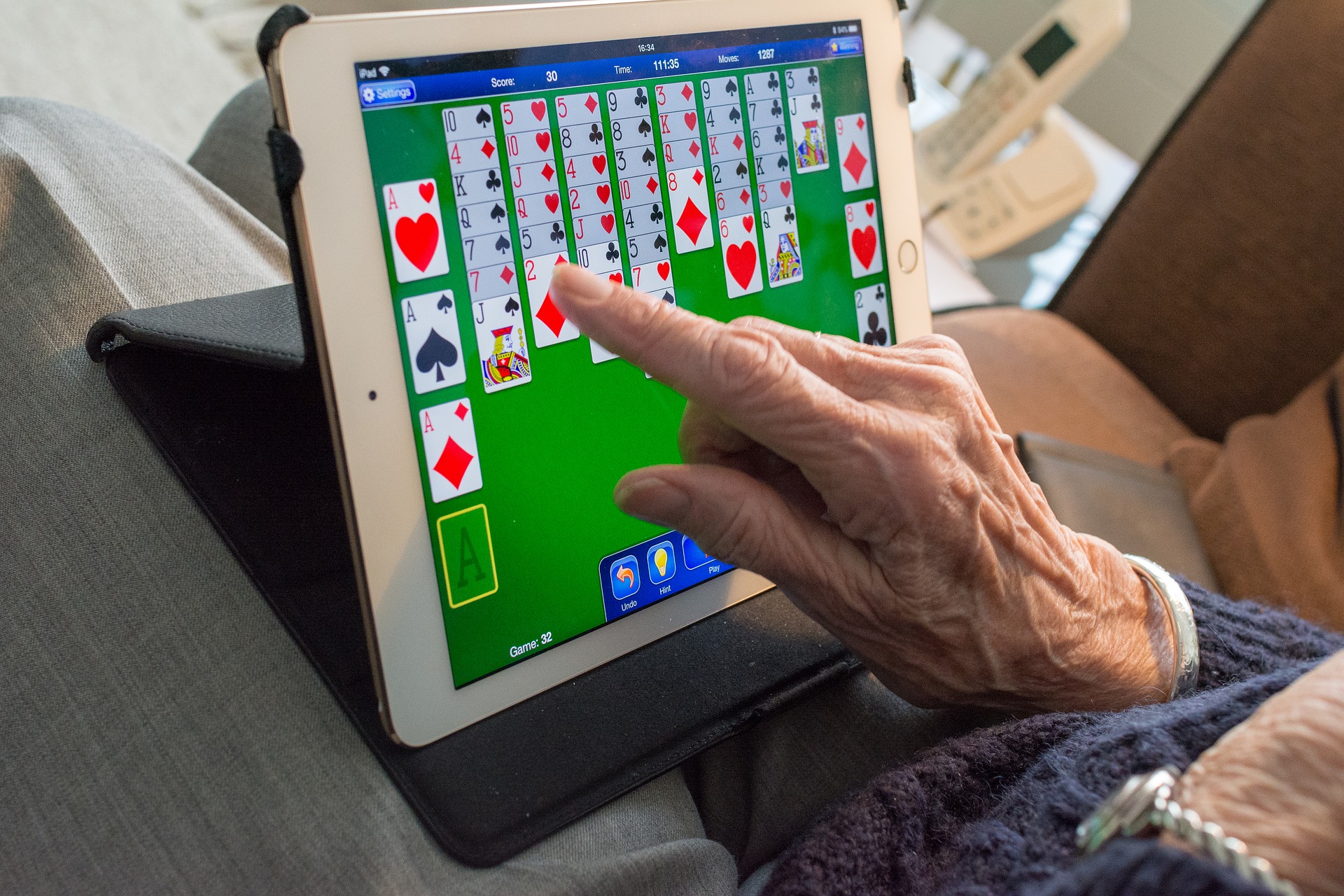 Technology has proved challenging for us all at one point or another. People that were born in the early to mid-90’s witnessed a huge technology boom, meaning that they were surrounded by tech every day. Those born after the year 2000 experienced this on a larger scale, being introduced to tablets, iPads, and smartphone technology. Naturally, those of us who have grown up with technology are more adept at using it, but what about the older generations, who often seem to struggle to get to grips with tech?

Together with Maplewave, who specialise in electronic signature software, we’re taking a look at the importance of teaching technology to older people.

People of all ages face a digital divide in terms of economic and social differences. Although once it was due to financial inequalities disabling the access to technology, it has now shifted towards a knowledge gap. Once connected to their devices, the information presented to them instantly becomes a barrier.

New tech developments are being made all the time, but there aren’t enough people with the skills needed for the job. Thus, this creates the digital gap, where the demand for digital skills has outstripped the supply. With predictions that within 20 years, 90% of all jobs will require an element of digital skills to a sufficient degree, so the efforts to bridge that gap is gaining pace.

Learning how to use technology

Younger people have an easier time getting to grips with new tech, as they’ve grown up surrounded by it. So, for those that didn’t go through childhood and adolescence whilst the digital boom was underway, learning about what the latest technology has to offer can be an intimidating experience. Generation X would’ve felt intimidated by the thought of learning how to use Microsoft Excel or getting to grips with printing, now, it’s more virtual reality, voice activated domestic robots and wireless charging.

To bridge the gap, we should build on the persons existing knowledge of tech. If the senior is already familiar with an aspect, use analogies like referring links to webpages to roads to other cities or web addresses to street addresses.

The language of online

Although using jargon is usually deployed to make the explanation process more concise, it’ll stall or confuse the listener and cause the teaching to slow down. Implementing technologically-orientated words such as selfie or emoji may have reluctantly made their way into the Oxford Dictionaries at the displeasure of traditionalists, but that’s an indication of how much influence the internet has had on our lexicon contemporarily. As digital natives, we have adopted this as if it were a second skin, so when it comes to communicating with the elderly on the topic of technology, be sure to use simplified language.

With an estimated one in five over 50’s feeling as though they are being left behind by technology, it’s important for that demographic, which makes up a large chunk of any nations population, to begin coming to terms with the digital revolution. With fears that millions of over 50’s are struggling with economic inactivity as a result

It goes beyond just the financial aspects too, elements of loneliness and feeling out-of-sync with family members can often occur if the older generation hasn’t yet made the switch to the likes of Skype, Facetime or even WhatsApp. All of which being visual or verbal communicative apps where users can video or message each other from anywhere in the world providing they have a stable internet connection. It’s especially great for family times like Christmas or birthday’s if one of the family members is away travelling for leisure or work.

Despite the fact that new tech innovations are welcomed, it is worth keeping in mind that sometimes consumers won’t be able to keep up with the pace.