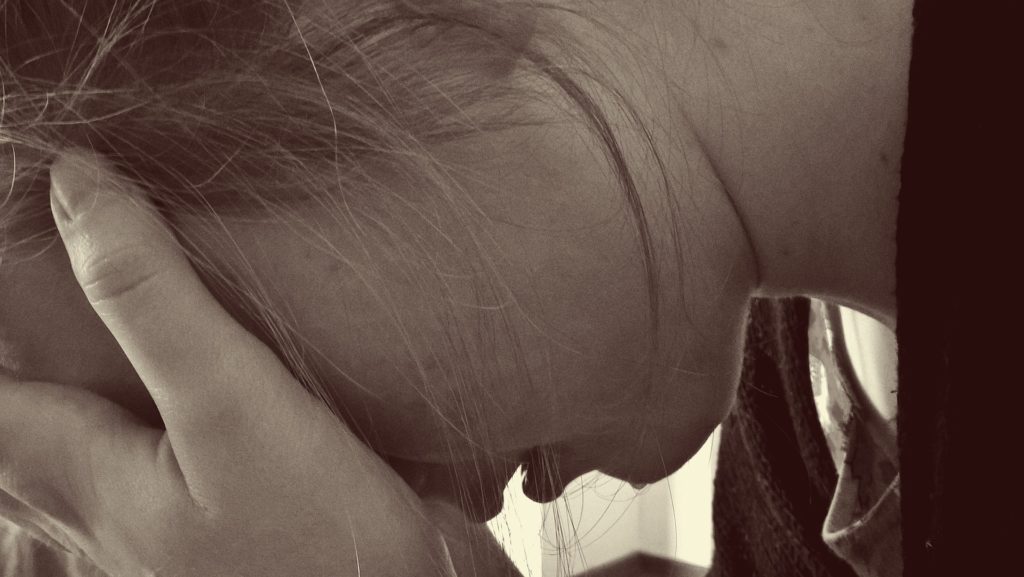 You can sue your sexual abuser whether or not they are facing any criminal charges. While many people find it easier to file for physical injuries, only a few sue for other wrongful acts. In other words, sexual abuse victims rarely sue their abusers. An NYC sexual abuse lawyer will represent clients in many types of cases involving illegal actions.

Two of the most frequent wrongful acts in the country are assault and sexual abuse. Bringing claims in the aftermath of serious violence is daunting. However, the lawyer will take you through the whole process. Your abuse lawyer should fight for the justice you need.

What Behaviors Are Considered Sexual Abuse

The Rape, Abuse & Incest National Network says that sexual assault is any sexual behavior or contact that occurs without the consent of the survivor. Sexual assault exists in various forms. It is mostly referred to as a continuum because the incidents often overlap. Also, the survivors experience many types of assault at once. Some people might experience sexual abuse as an isolated case.

Why File a Civil Claim for Rape or Sexual Abuse?

According to RAINN, only five in every 1,000 sexual abusers and rapists go to jail. Many thousands of Americans suffer this type of violence each year. Thus, the nation’s police precincts have massive rape kit backlogs. This is among the most significant obstructions in these cases.

Moreover, people do not report most sexual violence incidents. Experts claim that three in every four sexual abuse and rape cases go unreported. For that reason, many long-term sexual abuse victims are suffering in silence. The largest number of victims consists of the people who endured abuse during childhood.

Criminal charges might not be brought against the sexual abuser. However, there is hope for justice through the country’s court system. Civil law only needs a “preponderance of evidence” to rule in favor of a plaintiff. That means victims find it easier to prove their cases in this avenue than they would in criminal courts.

In criminal courts, the “beyond a reasonable doubt” standard of evidence applies. In civil trials, victims can hold the accused perpetrators accountable before a jury. This can give them peace of mind and the closure necessary for mental health.

How Long Should You Wait Before Filing a Claim

You should file a standard personal injury claim within the time limit defined by your state. The law allows you to file claim for child exploitation or sexual abuse. In 2002, the law allowed victims to file their claims 30 years after reaching 18 years of age.

If you already have legal grounds to file a civil lawsuit against an abuser, a lawyer will take action on your behalf. The lawyer will work hard to ensure that the court hears your voice. You can contact them at any time for help. They will file the claim and work with you so that you can focus on your recovery.