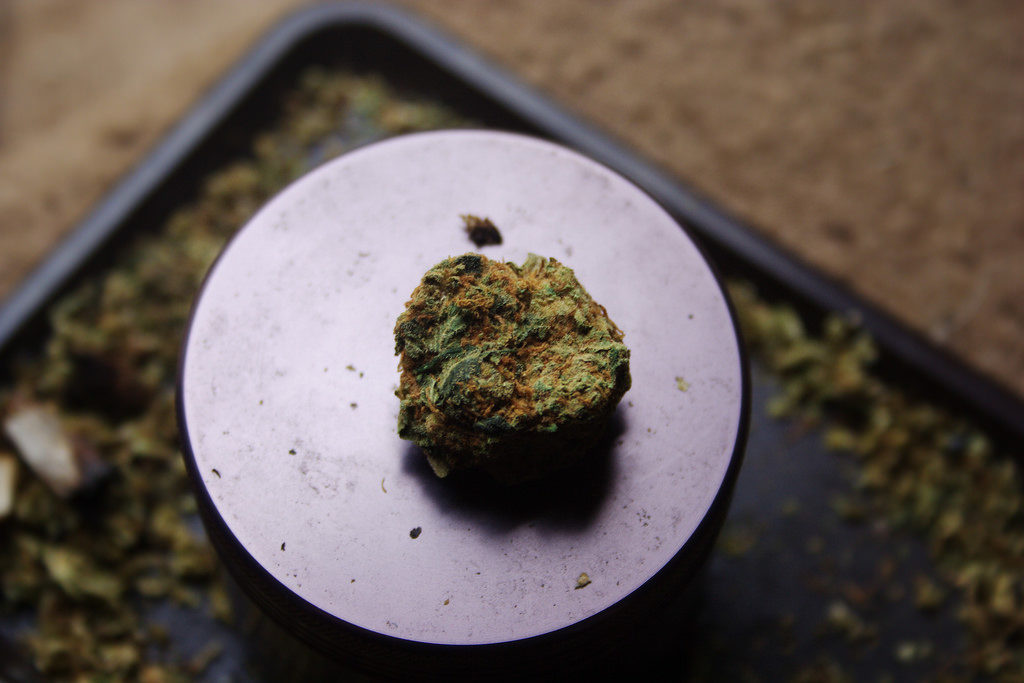 From being used as an ingredient in drinks in London. To pet owners ordering CBD oil for their dogs suffering from cancer. CBD oil is having its day in the sun as scientists and researchers discover more about this fascinating oil. Dispensaries in Los Angeles and across the US are experiencing an uptick in business as a result. So what is the latest about CBD oil? First, a little primer…

What is CBD oil exactly?

Cannabis oil, aka CBD oil, requires an additional stage of preparation once the cannabis plant has been harvested. CBD oil does not contain strains of cannabis associated with the “high” or euphoria that comes from THC. For those who might not be familiar with this term, THC is short for tetrahydrocannabinol. It’s what is responsible for cannabis’ psychological effects. CBD oil does contain THC. But its strains contain high amounts of psychoactive elements that reduce the undesirable effects of THC. Such as paranoia and anxiety, etc.

CBD oil as an anti-cancer treatment and other benefits

A growing amount of scientific research is leading many to see CBD oil as an anti-cancer treatment that can help stem the growth of cancerous cells.

Published on the Cancer.gov site is a list of the anti-tumor effects that are currently being studied in relation to CBD oil. In one study, mice and rats were observed over a 2 year time period and periodically given doses of THC. A dose-related decrease of tumors was observed in the rodents. This and other research suggests that cannabinoids cause anti-tumor effects through various methods. Including inducing cell death and inhibiting cell growth and tumor metastasis. In another lab study, CBD was shown to inhibit the survival of various breast cancer cells.

A more well-known benefit of CBD oil for cancer sufferers is its role it plays in moderating pain. Acting on certain cell receptors, it also enhances the release of serotonin through the system. As well as its benefits in reducing anxiety which is a common ailment among those with cancer. Insomnia and poor sleep habits are another frequent complaint that has been shown to be alleviated by CBD oil.

Is CBD oil being used for anti-cancer treatments?

As stated on the Cancer.gov site, the U.S. Food and Drug Administration has not yet approved cannabis as a treatment for cancer. However, certain cannabinoids that are commercially available have been approved for treating the side effects of cancer. For example, drugs such as dronabinol are used to treat loss of appetite, severe nausea, and vomiting. Nabilone is another commercially available drug that provides the same benefits and contain cannabinoids.

While CBD oil has yet to be approved as a treatment for cancer, it has begun to be used as such in unsupervised home use with astonishing results. In the UK, a story carried by the Independent tells of a mother who gave her son cannabis. The son was in a hospice at the time, with leukemia, and the mother administered the cannabis with the hope of easing her son’s pain and anxiety. However, her son gradually made a complete recovery from his illness.

Naturally, cancer experts warn that single stories like this cannot prove the efficacy of cannabis use over other treatments. Research has some ways to go before CBD oil gets the medical approval that patients and home users are giving it. But from all appearances, CBD oil does exactly what drug companies have been trying for years to develop. An anti-cancer treatment that inhibits the growth of cancer cells. And for those suffering from cancer and other serious ailments, cannabis and CBD oil is providing the possibility of a brighter future.