One of the biggest challenges for many major cities around the world is reducing the amount of traffic which exists. There are more cars on the road than ever before and many of the world’s major cities are becoming overpopulated, all of this results in heavier traffic, slower journeys and higher pollution. Local governments are taking action to resolve this, with some varying results. 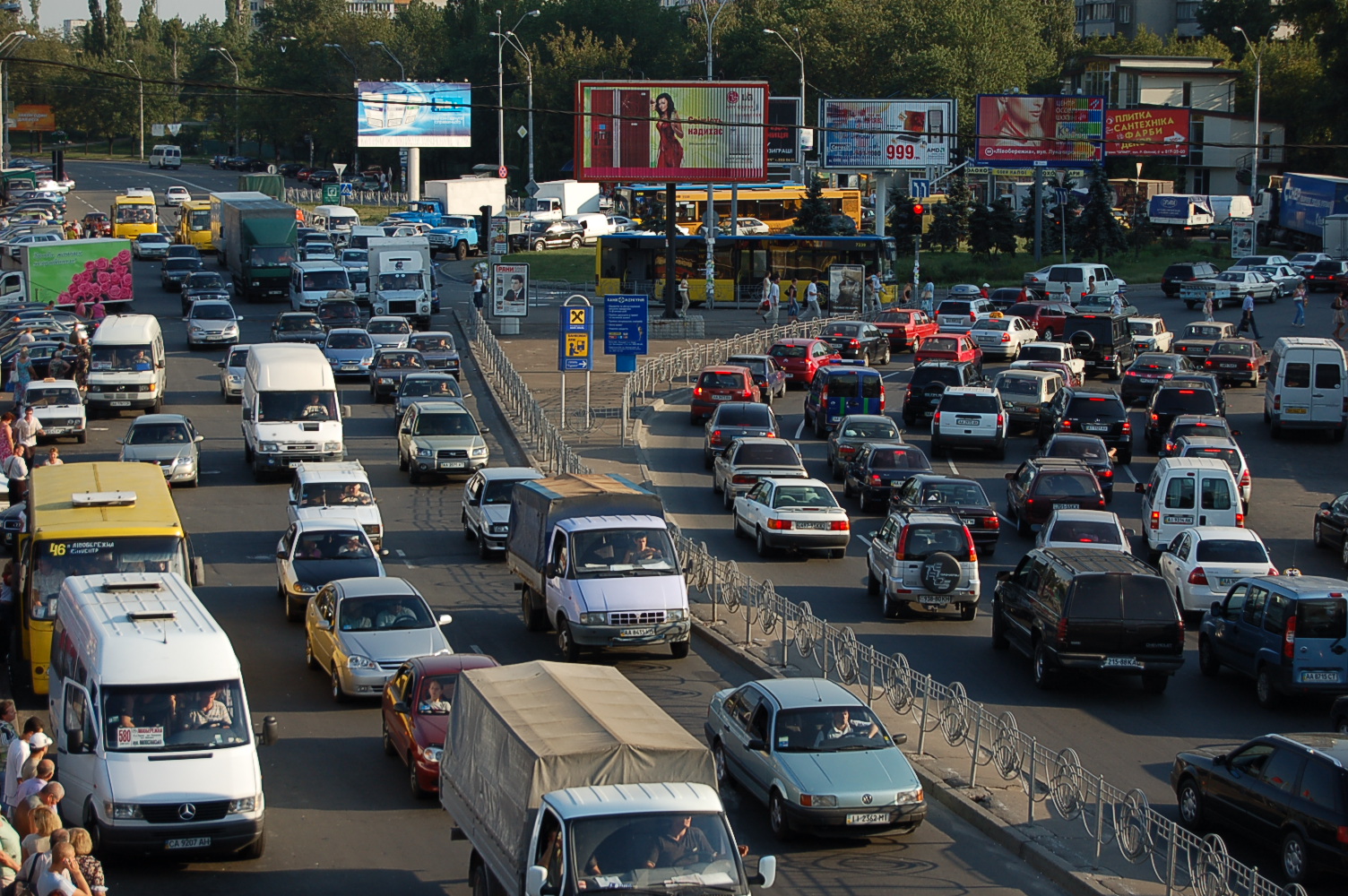 I spoke to the Managing Director of the International Road Transport Union (IRU) Boris Blanche, about what cities are doing to counter their traffic issues. Mr Blanche is very much an expert in this field and we spoke at length about the solution to these problems.

Many cities are taking the decision to turn their centers, or at least the more touristy and commonly used areas within the city, into pedestrian zones where no cars are allowed. Whist this does help greatly to improve the experience of people within the areas, it has been noted that the consequences of this has pushed the traffic further out, adding to the problem in wider areas. To combat this, governments will only have these pedestrian zones outside of peak hours, to allow the city to flow during busy times.

Almost a decade ago now, London introduced a congestion zone within the city, which means that cars that want to drive within this zone can do, but they are required to pay quite a to of money for the pleasure. These zones are watched by cameras that scan license plates and charges hefty fines for anyone driving within the zone, that hasn’t paid the charge. So far this has had great results in Central London, massively reducing the amount of vehicles and traffic.

All city governments know that the best solution to traffic issues is to invest in different types of public transport which can take large numbers of people from A to B quickly and more importantly, efficiently. Throughout cities around the world there is heavy investment into the metro systems, varying bus routes, and new, eco-busses, plus trials of things like pedestrian pods and cable cars which will ferry people above the street rather than on it.

Something that has been a real hit in recent years have been the cities which invested in bike rentals that are scattered around the city. With the simple use of a smartphone application, one can rent these bikes to get to work or cross the city using bike paths. Usually these bikes are free for the first 30 minutes which has proved to be very popular with users. This seems to be one of the best ideas which has come out in terms of traffic reduction in recent years, and the technology which supports them is much smarter than it once was meaning that more cities are able to use this wonderful method of transport in the city.