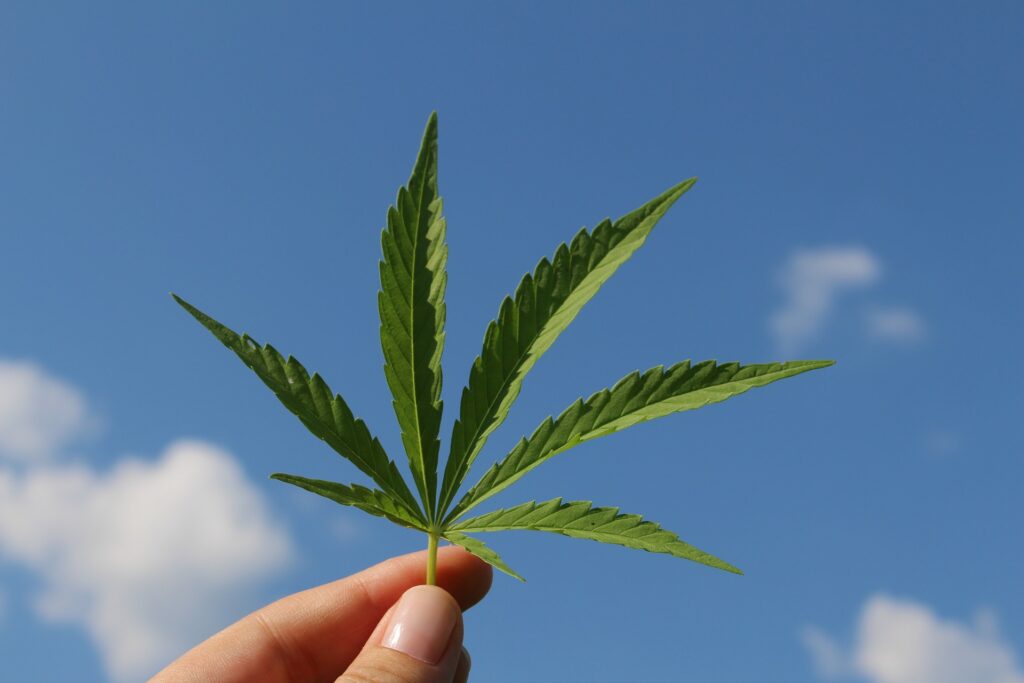 When it comes to smoking cannabis, there are many ways to skin a cat. If you fancy a switch up from smoking your favorite bud once in a while, you can try a whole range of ways of ingesting THC which have become legal since the change in Canadian cannabis law two years ago. Edibles, hashish, oils… you name it; any self-respecting cannabis dispensary today will have any number of exciting products that will add a bit of variety to your highs.

One product which is taking the Canadian cannabis market by storm is shatter. First appearing in the early 2010s, shatter presents a potent new way of consuming your favorite strains. But what is shatter, and why are so many people developing such a taste for it? If you do not know the answer to these questions, this post will answer them and more. Read on to find out more.

In basic terms, when buying shatter in Canada, you’re getting a type of marijuana extract. Shatter takes its name from its resemblance to glass, it is created by extracting the essential oils from the cannabis plant. These essential oils contain cannabinoids (of which THC is one), terpenes and a whole selection of other compounds that occur naturally in the cannabis plant. Shatter is usually translucent and golden-colored, with a texture and look that is not too far away from amber.

How Is Shatter Made?

As with other cannabis extracts, shatter is created through a solvent extraction process. Ground fresh or cured cannabis plant matter is subjected to a process involving a solvent like butane, hexane, isopropyl, or CO2, the end product of which is a thick, amber-colored oil which contains the active compounds which are present in the cannabis plant. The solvent is then removed from the oil using a heat and vacuum procedure before the purified oil is turned into shatter.

How Is Shatter Consumed?

Shatter is vaporized in a similar way to other cannabis extracts like wax, budder, live resin, crumble, honeycomb and sap. Using a shatter vape pen or a specialized water pipe known as a ‘dab rig’, users can get a clean and smoke-free hit of shatters which contain between 50%-90% pure cannabinoids and terpenes.

The most common way of consuming shatter is using a dab rig. The dab rig vaporizes the shatter via a heated titanium, quartz or ceramic bucket, which atomizes the shatter on contact. The resulting vapor is then inhaled through a water chamber, giving a clean and potent hit.

The Advantages of Shatter

An increasing number of people in Canadians are choosing to ingest their cannabis via the shatter route, but what is the big attraction? Here are just a few reasons why you might want to add a dab rig to your smoking arsenal.

Because dabbing produces vapor as opposed to smoke, it is healthier than smoking joints or using pipes and bongs. Smoke contains tar and other carcinogens that can potentially lead to respiratory disorders and cancer. Vapor, on the other hand, contains only the cannabinoids and terpenes that you want. Vapor is also much cooler and better for your lungs than smoke, reducing the likelihood of any immediate damage when inhaling.

Many dabbing rigs do not emit the same odor which is produced when cannabis is smoked via traditional methods. This means that shatter can be smoked more discreetly than cannabis flowers, making it the perfect solution for people who want to conceal the fact that they are ingesting cannabis.

Since cannabis was legalized in Canada, a growing number of people who suffer from chronic pain have found some relief from ingesting THC and CBD. Because dabbing shatter is a potent and fast-acting way of getting these cannabinoids into your body, it has become the preferred choice of people who take cannabis for medicinal purposes.

Dab rigs are usually much smaller and easier to clean than bongs. This makes them an attractive option for people who find it tiresome to have to scrub their bongs on a regular basis to ensure that they do not start smelling foul. Their small size means that they are portable enough to put in your bag to take around to a friend’s place for a smoking session.

Apart from its gorgeous glassy appearance, shatter also has some distinct advantages over other traditional smoking. Not only is it convenient, discreet and potent enough to be an effective means of pain relief, but it is also healthier than inhaling smoke. Check your regular cannabis dispensary to see their range of shatter the next time you place an order.