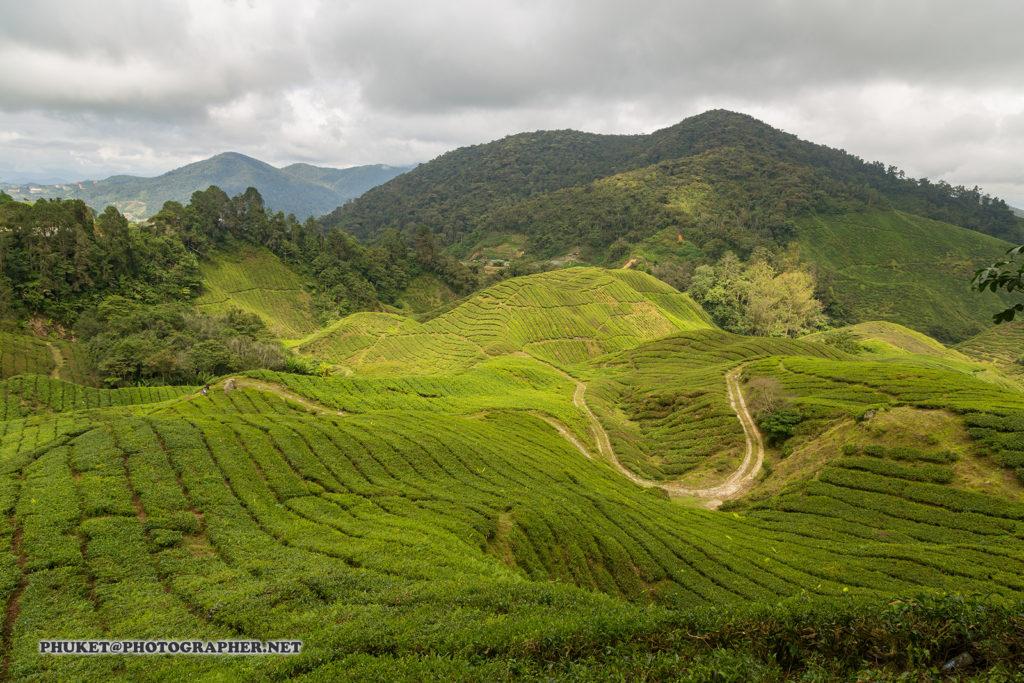 Ten years ago, the notion of trying to live off-grid evoked pictures of long-haired eco-warriors leading an anti-establishment nomadic lifestyle, or perhaps of suburban social misfits like Tom and Barbara from TV’s “The Good Life” attempting to farm pigs and make their own shoes to the consternation and bewilderment of their middle class neighbours. It was certainly not something that your average middle-class, middle-aged family would realistically consider as a way of life.

Today, though, the world is a different place. Political instability is rife on a global scale and property prices are going through the roof as quickly as investments go through the floor. In these market conditions, more people than ever are looking at alternative ways to find a secure and rewarding lifestyles for the 21st century.

More: Stories of living off the grid

Why live off the grid

In the days of Tom and Barbara, the primary motivations for living off the grid were ideological. Baby boomers became disillusioned with the consumerist society and longed for an alternative lifestyle. With the rise in environmental awareness, they sought to take responsibility how they consumed the planet ‘s resources.

If baby boomers belonged to an age of ideology, it could be argued that millennials heralded the age of cynicism. Today, the idealism of past generations has not evaporated, but it is certainly combined with a heavy dose of pragmatism. There is a growing distrust towards our political leaders and the state in general. Put simply, many people feel that in the event of some major collapse, they will be better off taking care of themselves than looking to the state or government for help.

Of even more significance is the fact that a growing number of people in the USA are living off-grid through financial necessity rather than through choice. This trend even led US investment bank Morgan Stanley to proclaim: “The off grid era has arrived.”

How to live off the grid

Ideology and cynicism are fine motivators, but what are the practicalities of off-grid living?

In the UK, land prices and the planning system provide larger hurdles than in the USA, but that has not prevented a growing number to set up home on the water. Houseboats provide a fashionable alternate to dry land, and do not demand any stinting when it comes to home comforts.

One of the bigger challenges is how to harness your energy. Renewable sources such as solar and wind power sound ideal and are increasingly cost-effective and efficient. However, the down side is that they are completely reliant on the right conditions. The problem is not producing the energy, but storing it. This is why most of today’s proponents of off-grid living make use of local suppliers such as Super Saver Oil to keep a generator system ready for action and guarantee constant and reliable power, whatever the weather.

A viable option for a sustainable future

Experts both sides of the Atlantic have little doubt that off-grid living will become even more popular and viable over the coming years and decades. It is also reasonable to expect that it will achieve an ever higher political profile, as by facilitating cheap housing and rural regeneration, it ticks all the right policy boxes.

You might also enjoy: Reasons to build a custom home