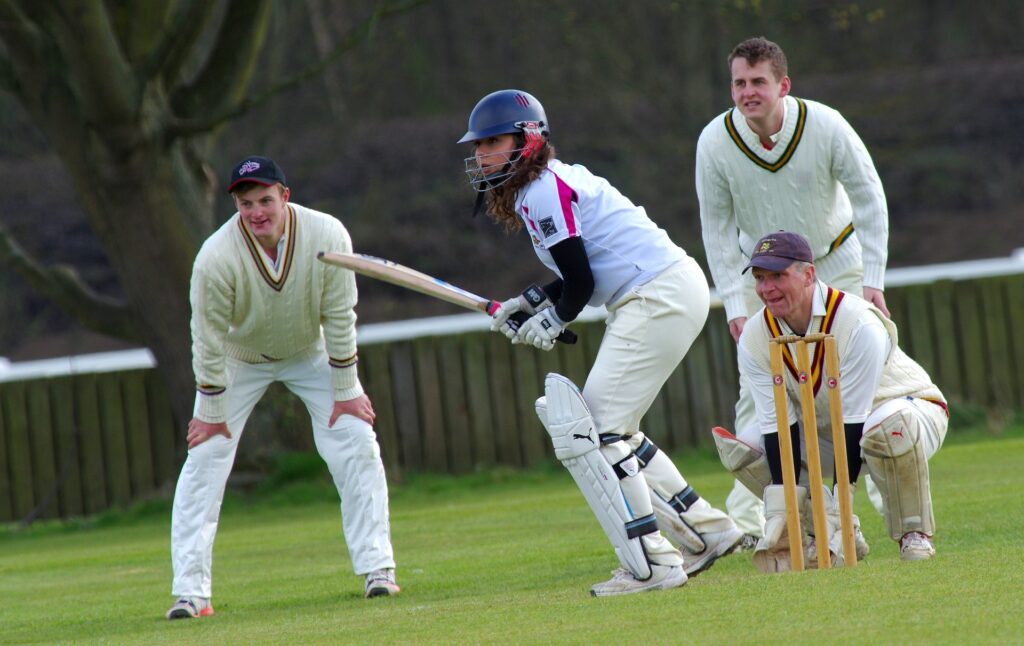 Cricket is a sport played, watched and celebrated by beloved fans around the world.

It doesn’t matter whether you’re a seasoned spectator or new to the game, you’re sure to fall in love with it! From its fascinating history to fun facts you can impress your friends with, Palmerbet has rounded up everything you need to know about cricket.

The history of cricket

Cricket dates back to the late 16th century with roots in the south-east of England. It is not known who designed the sport but it is widely believed that cricket derives from bowls.

In its humble beginnings, players would even practice the game with alternatives such as a ball of sheep’s wool to throw with a stick for a bat. Genius!

The first reference to cricket being played as an adult sport was reported in 1611 when two men from Sussex, England were prosecuted for skipping church to play the game. In the same year, the English Dictionary listed cricket as a boy’s sport.

By the 18th century, it was officially the country’s national sport and its growing popularity soon began to spread on a global level in the 19th and 20th centuries.

It was first introduced to the West Indies and eventually Australia in 1788. New Zealand and South Africa adopted the game shortly afterwards.

The first international match took place in 1844 and test cricket followed in 1877.

Cricket is currently regarded as the world’s second most popular spectator sport after football – also known as soccer in other pockets of the globe.

It’s governed by the International Cricket Council (ICC) which has over 100 countries in membership with 12 of which play test cricket.

One of the first things that springs to mind when you think of Australia? Cricket, of course. Regarded as the national summer sport, it’s widely played across the country.

It has only continued to grow in popularity too with more than 2.3 million people attending cricket during the 2017 to 2018 summer – surpassing the record 1.8 million reached the year before.

The first recorded cricket match in Australia took place in Sydney in December, 1803.

The history of women’s cricket

The first recorded women’s cricket match was reported in July 1745 by The Reading Mercury. But it wasn’t until 1887 that the first known women’s cricket organisation, the White Heather Club, was established in Yorkshire, England.

An Australian women’s cricket league was founded in 1894 shortly followed by South Africa.

Palmerbet is on hand to offer year-round coverage, analysis and betting tips for every major cricket tournament. No matter which team you support or which betting market you want to take a swing at, our blog is dedicated to keeping cricket lovers from around the world up to date with the latest action.