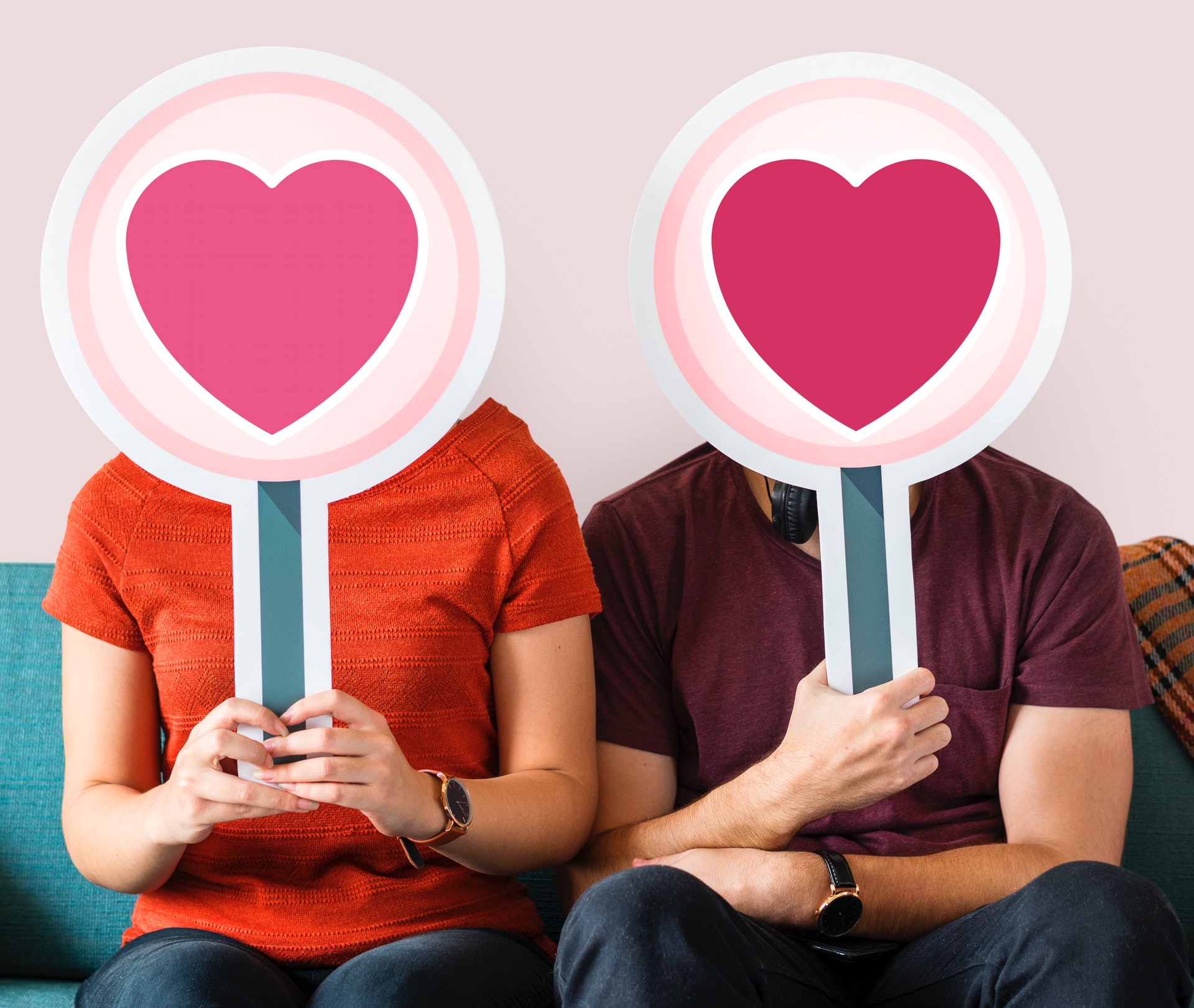 Of all the issues which divide the current generation of under 40s from their parents, online dating is probably the biggest. Someone who’s 40 now was around 20 when the internet first began to take hold in people’s homes, and online dating became a reality. Their parents, who were likely to be over 40, probably considered the internet to be a place full of creeps and weirdos. They weren’t necessarily wrong, but that didn’t stop the younger generation embracing online dating in a big way. Now, it’s everywhere.

According to the latest figures we have available, more of us than ever before are finding our ‘forever’ partner through some method of online dating. A third of marriages in the USA now start online. There’s nothing wrong with starting a relationship through electronic communication – it’s really just a more instantaneous way of sending love letters to each other, as our grandparents did. That doesn’t mean it’s always fun, though.

In recent years, ‘online dating’ and ‘dating apps’ have become interchangeable in meaning. When someone says ‘online dating,’ our minds immediately turn to apps like Tinder, and some of the horrendous experiences we may have had speaking to people on there. With its immediacy and its instant ‘swipe to match or meet’ method, Tinder and apps like it have turned dating into what feels like the romantic equivalent of playing online slots at RoseSlots.com; we just spin, spin, and spin again until something we like arrives in the form of a jackpot. Online slots, however, are honest about their intentions. An online slot won’t start out pretending to be one thing, and then later turn out to be something else. We wish we could say the same about some of the Tinder dates we’ve been on, but we can’t. Let’s just say they were gambles that didn’t pay off!

If you’re suspicious of dating apps, you’re not alone. Many relationship experts warn that the apps are good for what we’ll euphemistically call an ‘instant hit,’ but not so much for finding love. If we rule them out, though, where does that leave us to turn? If we’re busy with our working lives and feel like we don’t have any free time to meet people, how will we ever find love?

The answer is usually ‘right under your nose,’ where you haven’t been looking because you’re so busy, but if you need some pointers, here are five of them! 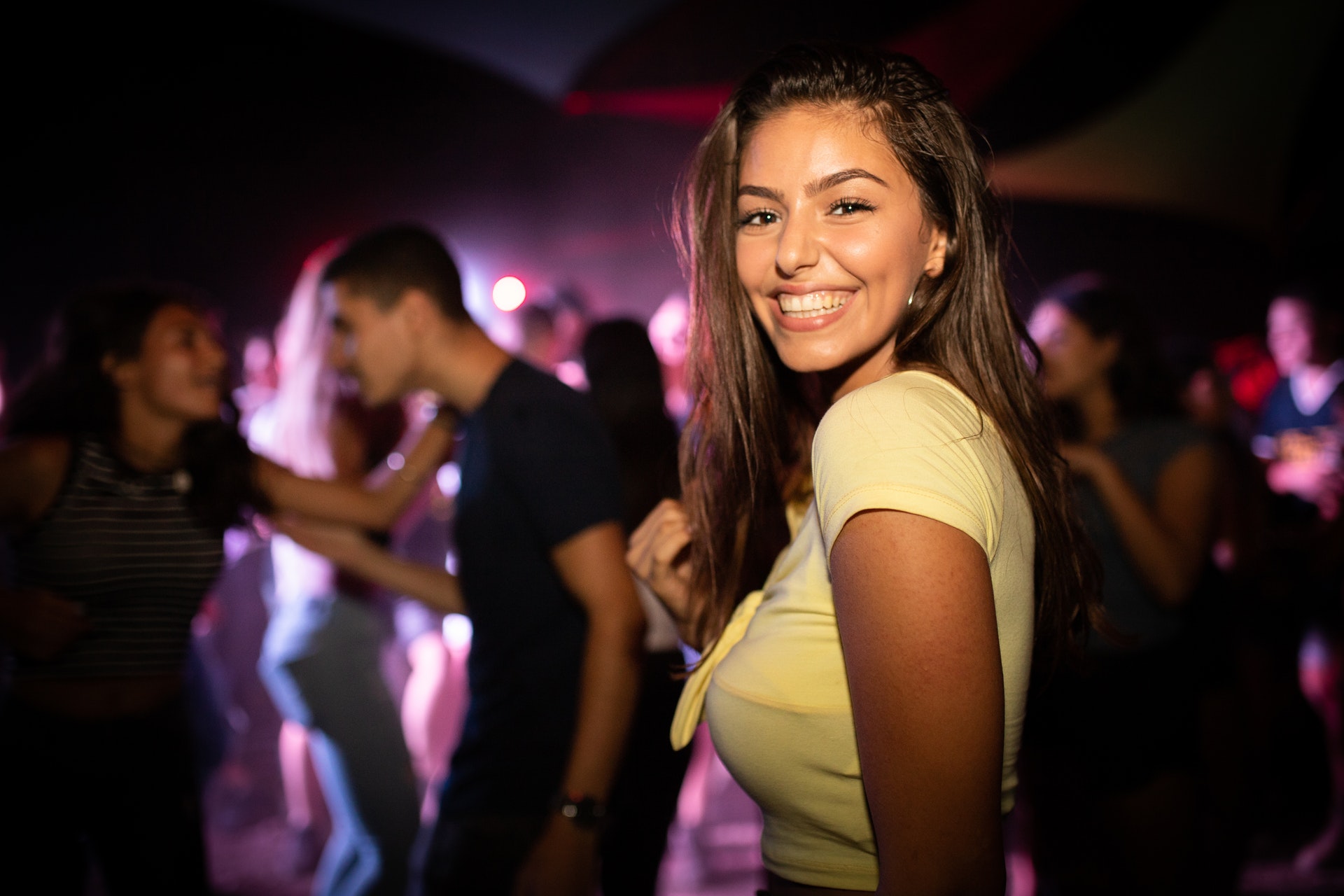 We make so many excuses not to go to parties held by our friends, colleagues, and relatives. Aside from claiming we don’t have any time, the most common excuse is ‘I won’t know anybody there.’ To say that is to miss the point. If you don’t know anybody there, you’re more likely to meet somebody. You won’t strike up conversations with strangers if you just huddle with your own clique all the time, and so it’s no wonder you struggle to meet possible new love matches! Plus, consider this – no matter how busy you feel, the people who invite you to their social gatherings do so because they want you to come. Surely they’re worth booking a day off work, or leaving a few chores for another time? Chance your arm, and you might be rewarded. Even if you don’t meet someone new and exciting, you’re spending more time with someone you care about! By the way, ‘parties’ includes ‘weddings.’

Regardless of what company policies state, a huge number of us end up dating someone we either work with now, or have worked with in the past. Someone who seems irritating, shy, or just generally anonymous in work might be the life and soul of the party outside it. They could just have a ‘work persona’ mask that slips when they’ve had a few drinks, and the ‘real’ them comes out. Getting to know people outside work allows you to see them in a new light – and possibly a romantic one.

Going for a few drinks after work on a Friday also gets you out of the house, and in a place where you might strike up conversations with other strangers. Talking to strangers in most locations feels weird, but in a bar, it’s a little more relaxed and natural. Open yourself up to it. In fact, make work drinks a regular appointment in your calendar!

Remember when ‘speed dating’ was a thing, and everyone was doing it? Guess what? It’s still a thing, and everyone’s still doing it. It’s just you who stopped. Dating events happen all over the world, all the time, and almost certainly in a location near you on a regular basis.

On the surface, speed dating might not seem all that different from Tinder. You have a very brief amount of time to make an impression, and so it all feels quite superficial. You’ll find people won’t be quite so crude, brave, or bold when they’re looking you in the eye though, and so you’ll get a better measure for who people really are. Plus, not all dating events are speed dating events. Get on Google and find out what’s happening near you, and get involved!

Nobody does this anymore. Nobody. And yet everyone who’s single should! Unless you live in a very small community, or have an especially close group of friends, most of your friends have other friends who you don’t know. A close friend knows you better than anyone else does – including your own parents – and so they already know what you do and don’t want in a relationship. It was probably their shoulder you cried on when the last one went wrong, so they know what to avoid!

Asking a friend if there’s someone they could set you up with might even be considered an honor by them. They’ll put thought and effort into finding you the perfect prospect if they think they have the connections, and they’d never pair you with anyone they thought you’d have a bad time with. Let a friend be your hookup! 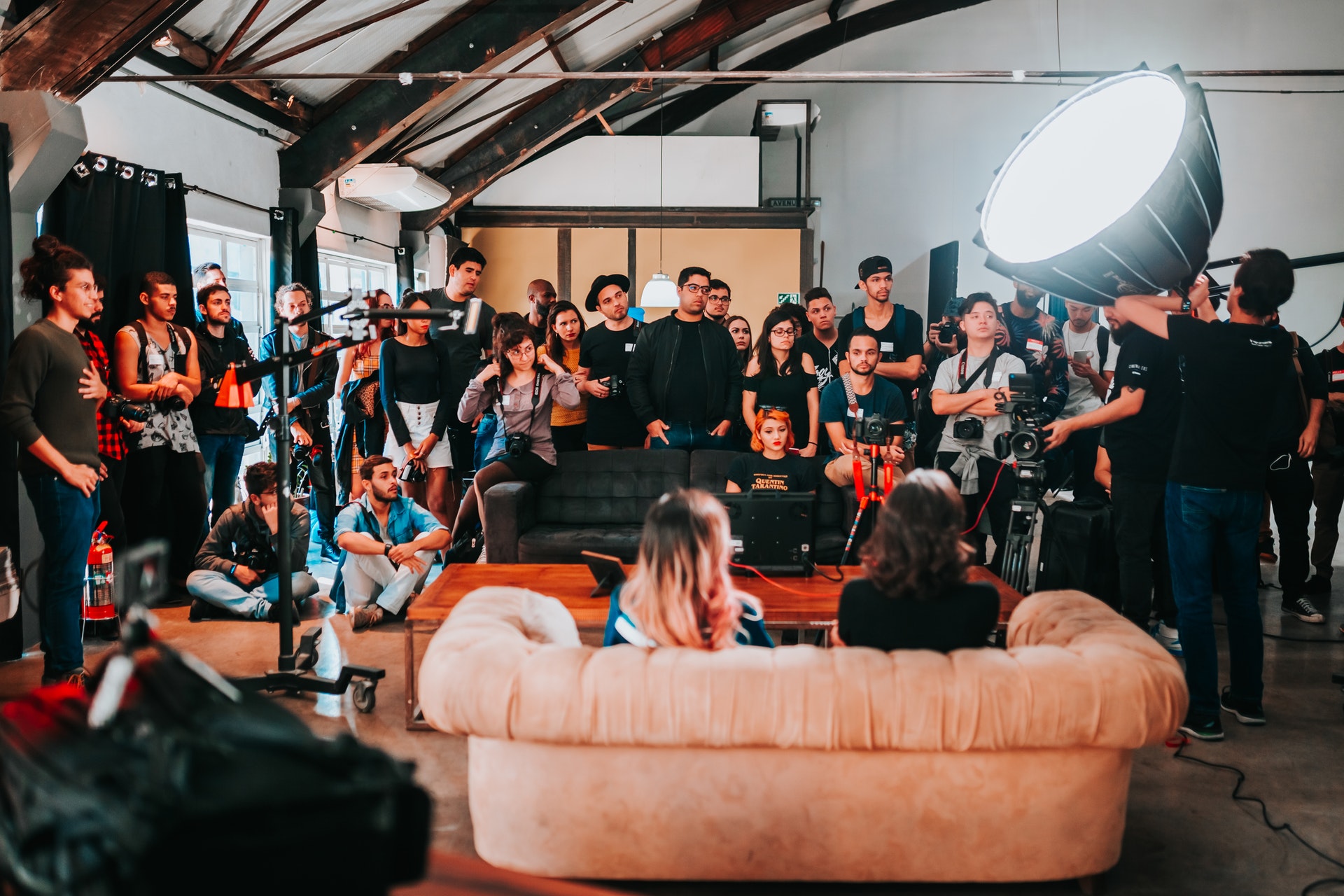 If you really feel that you have so little time to get out and meet someone new, it sounds like you have your work/life balance wrong to begin with. Nobody can just be a work droid all the time; it erodes your soul. You need to make time for yourself to do something that you’re passionate about, or interested in developing. Have you always wanted to learn to play an instrument? To act in a local theater? To sing? There are classes out there – classes full of likeminded people.

By going to a hobby group, you’re going to a group full of people who are all interested in the same thing you are. That means you definitely have at least one thing in common, and that’s a fine place to start! You no longer have to worry about how to break the ice, and you know there’s a conversational topic you can fall back on if all else fails. Plus, you’re learning or progressing a skill at the same time. It’s good for you!